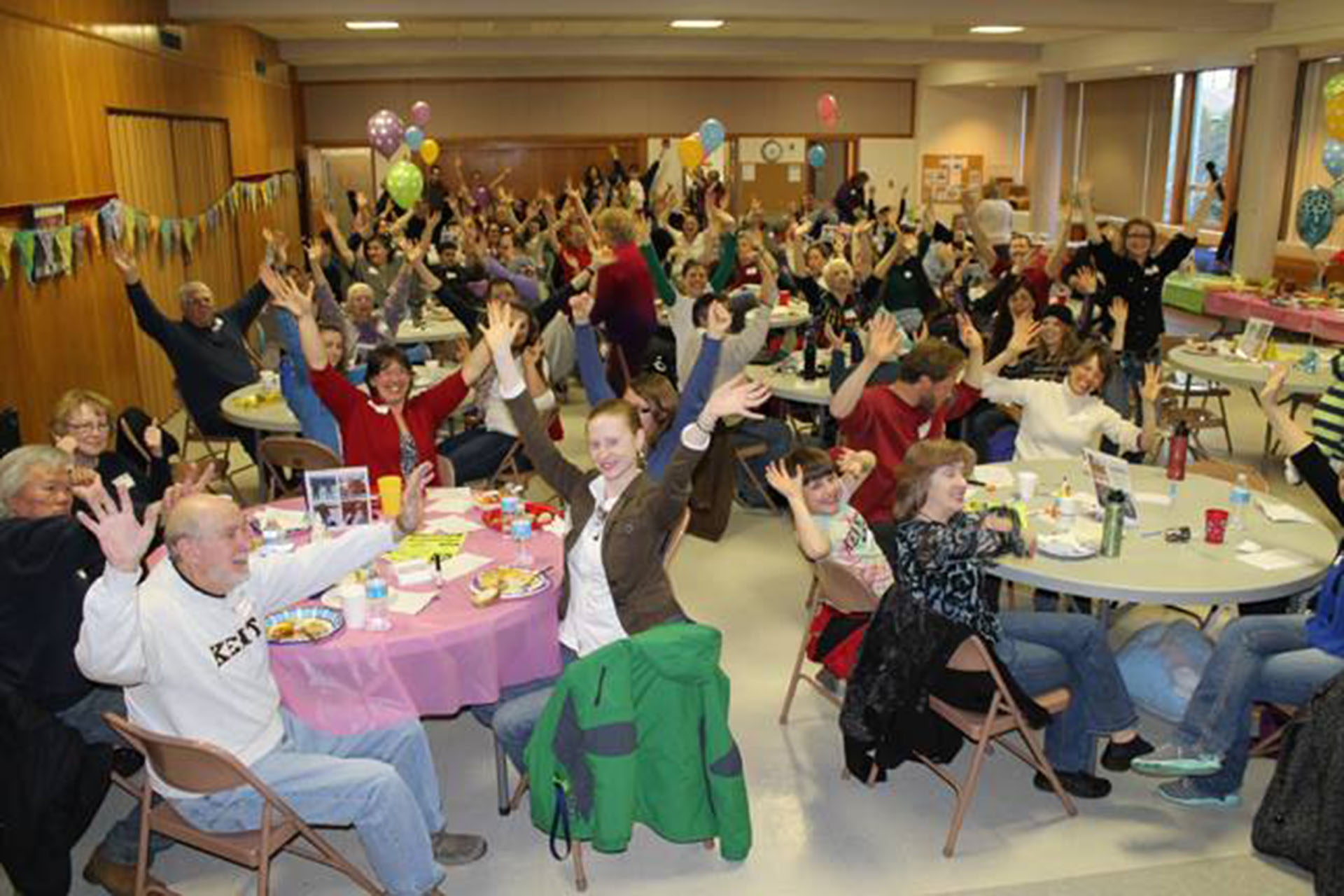 Four years ago, a woman named Abby Greer founded an unusual business in Kent, OH that has not only helped its patrons, it’s also helped the city’s community as a whole.  TV2’s Melinda Stephan has the story.

For their business breakfast this month, the Kent Area Chamber of Commerce chose to feature the Kent Community TimeBank.

Abby Greer founded the TimeBank in 2010 out of a love of community service, and has garnered support from individuals as wells as businesses since then.

Though there are many businesses in the Kent community, new and old, the TimeBank is different.  It runs on the currency of time, which Director Greer says is more prevalent in the community than some would think.

“The TimeBank is a modern system of exchange where members pool their skills, their talents and their resources for the purpose of building community,” says Greer, “and they exchange them with each other one hour at a time. So one hour equals one time credit, no matter the service.”

Every person’s time is valuable at the TimeBank, the dogwalker’s time being no more valuable than the lawyer’s time.  Goods and services are provided as needed and as offered, with none valued above another.

This allows members of the Kent community to acquire good and services they might not be able to afford otherwise.  Says Greer:  “So we have members using their time as currency, which we all have time actually, and able to provide things that other members aren’t able to afford for one thing. Another need in the community is really a networking and a connectedness that people didn’t feel in Kent before.”

The only problem the TimeBank is facing now?  A lack of space.  Greer will tell you that there’s no such thing as too much community involvement and participation, but they simply ran out of room to store all of the donations community members brought in.  The TimeBank’s physical location used to be housed on Main Street, in a building called the hOurShare.

“We really grew out of it because the hOurShare was so absolutely successful. We were having all kinds of people wanting to donate wonderful items that we just could not fit in that little space,” says Greer.

Presently the TimeBank is looking for a new location to call home: one within walking distance, and with a bit more space.

Between the TimeBank’s online presence, and their local influence, Greer doesn’t believe her business is suffering, only expanding:

Greer says people who have lived in the Kent community for decades are experiencing a resurgence in the local experience that was lacking before: she believes every one of those needs will be answered with a new location…and more.