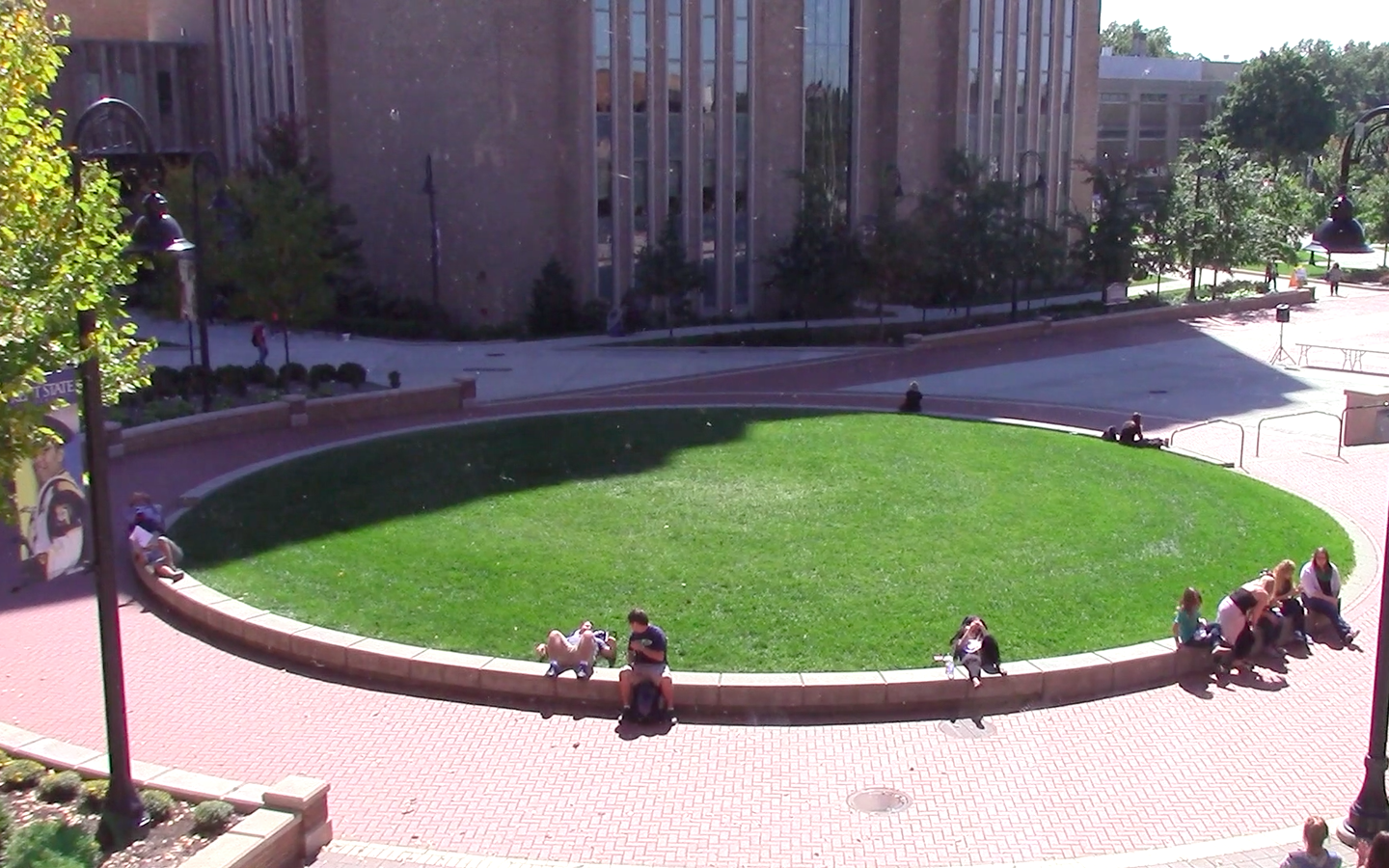 According to the National Sexual Assault Research Center, it is estimated that the percentage of completed or attempted rape victimization among women in higher educational institutions may be between 20% and 25% over the course of a college career.

It is also estimated that for every 1,000 women attending a college or university, there are 35 incidents of rape each academic year.

Director for Kent State University SRVSS Jenny O’Connell,  said that regardless of the security put in place at universities, college women are four times as likely to be assaulted than other women.

Green Dot uses a two-fold program of  workshops and training sessions to help students learn how to intervene as active bystanders if they witness a situation that compromises someone’s safety and well-being. Jenny explained it like this:

It’s not about making people do things that would make them uncomfortable. It’s about helping people find ways to intervene based on who they are as a person.

Visualize the image that has been show on innumerable movie screens. The image of small red dots representing an epidemic spreading across a computer generated map of the US. Now imagine a map of kent state. But instead of red dots, green dots duplicate and spread across the map. Green dots represent a moment in time when you are presented with the choice to do something to stamp out an act of violence with a positive behavior.

An interactive map is available online so students can anonymously post dots as they intervene as bystanders. O’Connell said the map is important for two reasons. First, people need to have visual proof that campuses are unsafe and secondly, they need visual proof that people are making strides to change that.

Kali, a student and Green Dot volunteer who underwent training, said her experience was helpful and that Green Dot is really all about making other people feel as comfortable as possible so that campuses can be safe and students can feel empowered to do the right thing.