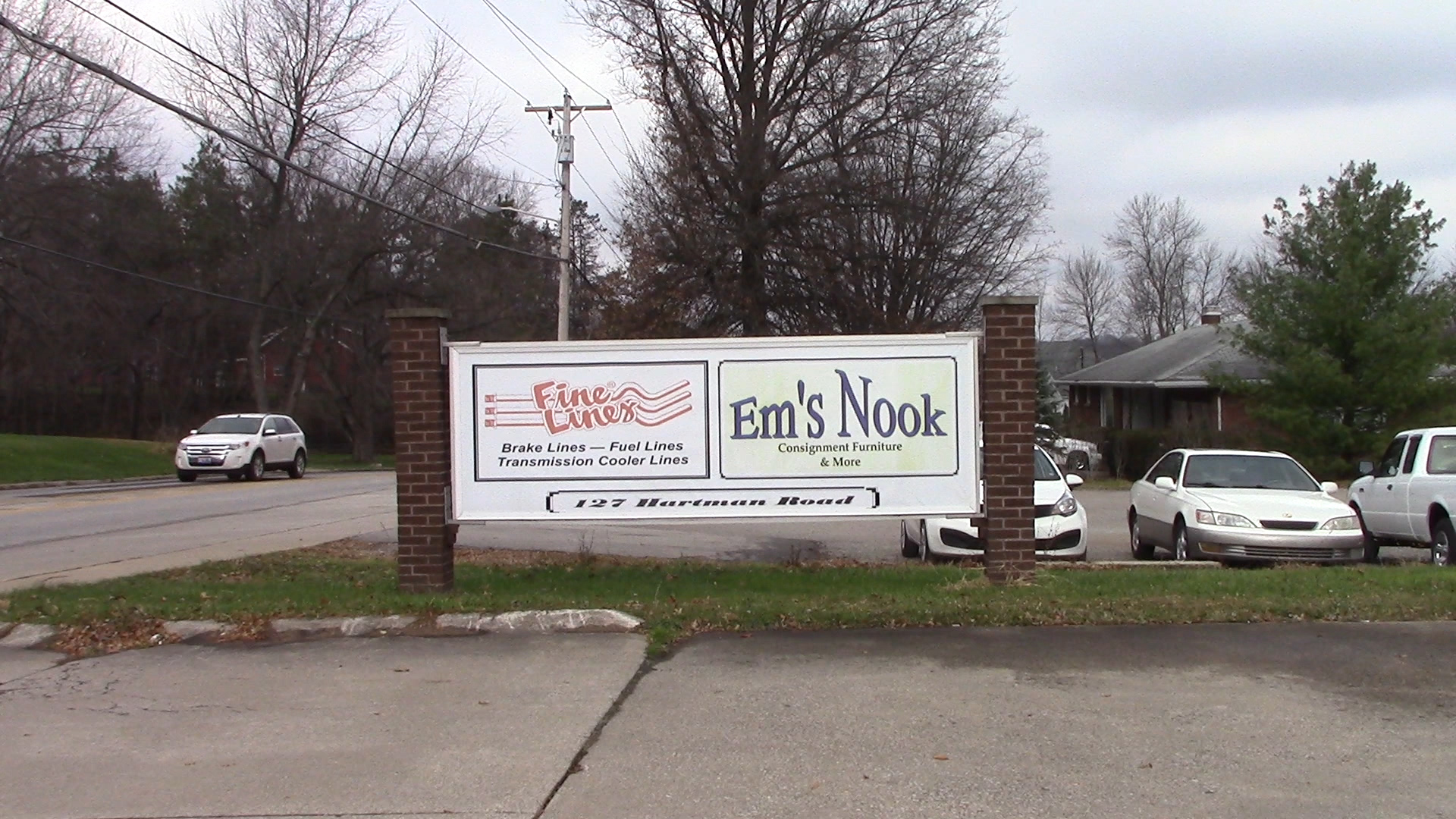 A Wadsworth couple was able to turned their hobby into a career. Bob Grosser has always had a passion for muscle cars. As a teen, the neighborhood always knew they could count on Grosser to help replenish or do their break lines. After working for a company making hydraulic lines for machines, he still felt that his calling was to have a career that had something to do with old muscle cars.

In 1989, Grosser was able to pursue his dreamed career, which was originally called Quality Reproductions Incorporated (https://www.sstubes.com/).

Over time, he came to the realization that the corporate name was too long making it hard to remember so he wanted a name that was short and simple. His goal was to find something that was easily rolled off the tongue so he came up with the name Finelines. When reflecting on his career choice, Bob feels rewarded knowing that all his hard work has paid off allowing him to do as he pleases. In many cases, that entails him going on many hunting, fishing trips and spending a lot of time at his beach house. When asked what he takes pride in he responded, “I think I take most pride in the fact that this is a business that I totally developed on my own from scratch”. Bob has always been a family man. He currently has his daughter, Hayley Grosser and son, Fred Grosser as employees. Bob not only works with his children but also shares the same building with Em’s Nook, which happens to be his wife Penny’s business.

I am mesmerized by it. I love it. It is very unique and you find something wonderful every time you are in there. Penny originally went to Smithville vocational school for nursing and was employed at Barberton hospital as an LPN for around 30 years. After she was laid off, she was given the opportunity to pursue something she loved doing, which was attending auctions. Penny got the inspiration to open up her own consignment shop when she went to Urban Cottage consignment in Wooster(http://www.urbancottagewooster.com/ ).She claimed that, “I am mesmerized by it. I love it. It is very unique and you find something wonderful every time you are in there.” Four years ago, Penny took it upon herself to create a business called Em’s Nook, which was named after her mother that passed away from a brain tumor roughly 16 years ago. Penny puts her focus on furniture and antiques opposed to modern styles. She enjoys attending various auctions (http://www.auctionzip.com/oh.html ) and states sells to find great deals on high quality furniture that is aged therefore it has a lot of character. Penny loves the fact that she can get her merchandise at a cheap cost allowing her to offer ones in need an affordable price.

Some wonder how two people with completely opposite passions can both work together and live together in harmony. The Grosser’s make it very clear that Penny’s 1500-square-foot shop is her business and the rest is Bobs. Some may think that two people that work and live together would have a huge chance of getting sick of each other but the Grosser’s reassure us that’s not the case. Penny and Bob are so busy being caught up with their own separate businesses and other outside interests that they are apart more than together. Bob mentioned that last summer the couple went on a two-week trip to Dakota and it was the first time in years that the two actually spent quality time away from their two separate careers. Any other time when traveling together, it entails as a business trip. The partners express their excitement when explaining how they have already planned another week vacation allowing them to leave their business work behind.