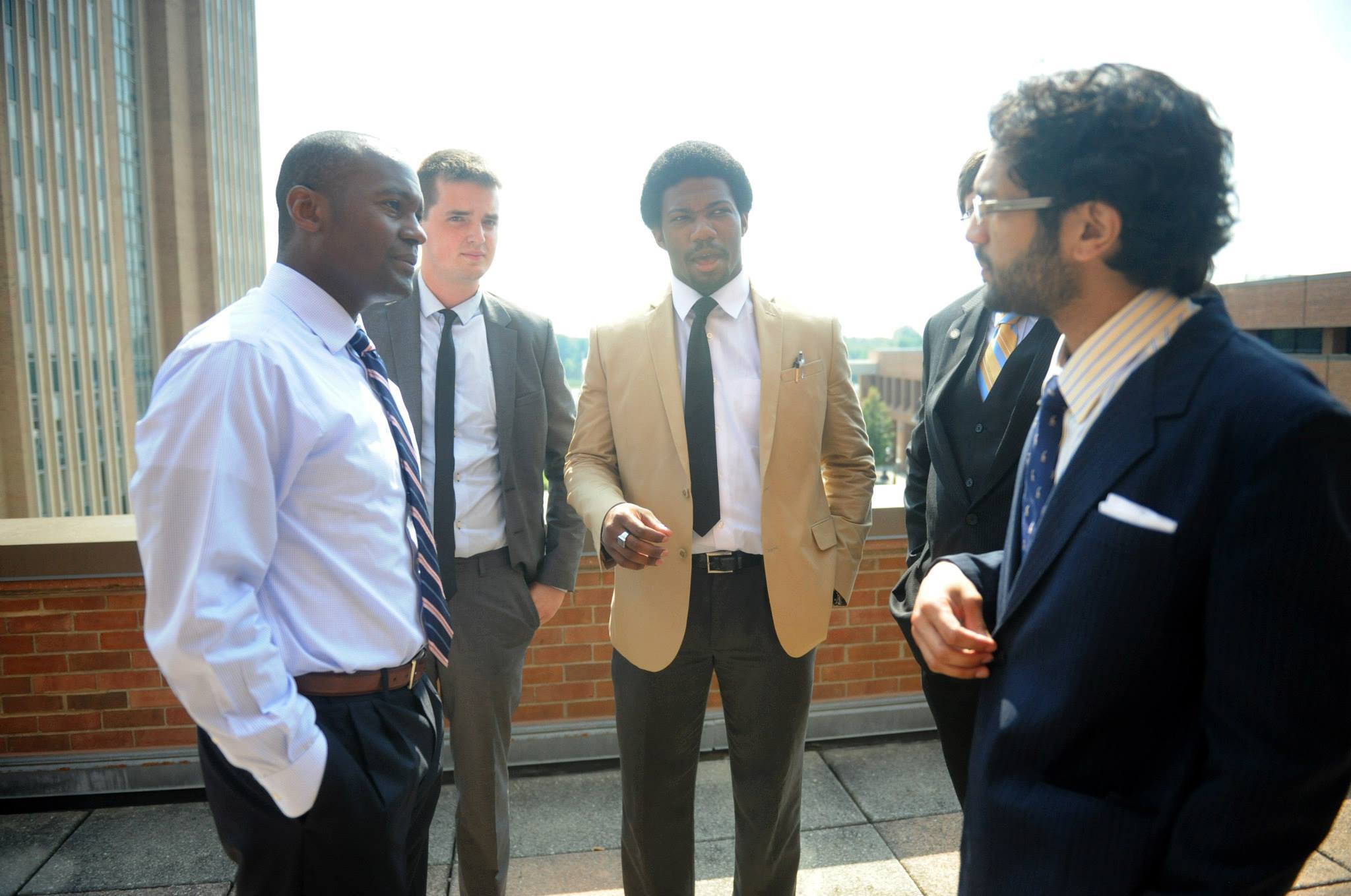 They say there’s a place where everyone gets their start.

For Marvin Logan it was right here, at Subway.

Marvin became a popular fixture here in the Student Center through his work at Subway, and constant involvement in student organizations, but he has made his home here at the helm of Undergraduate Student Government.

Marvin Logan is the Executive Director, and he’s here for the students.

Although Marvin’s collegiate career began as a hurdler for the Kent State Golden Flashes, but the now Executive Director tells me, “Student Government was always a part of the plan.”

When he’s not busy hosting his radio show, he plans to expand USG outreach and leadership development, as well as incre4ase student representation and improve in cultural diversity.

Through all of his time and dedication, Marvin Logan prevailed.