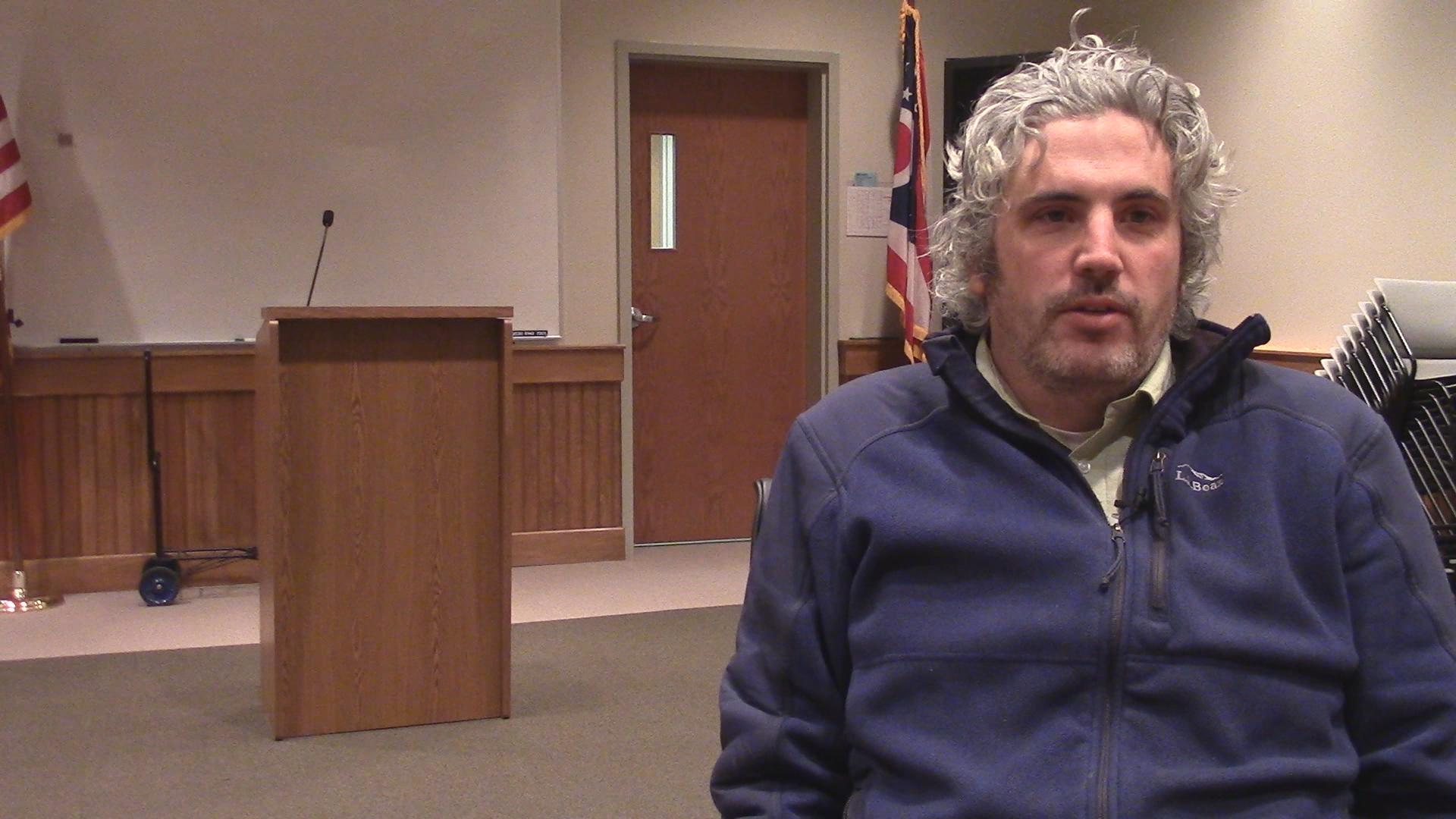 For over ten years, people in Kent have relied on PARTA Buses as a form of transportation.  However, not many people know the history of the bus services.  Reporter, Rex Smith, went out and found a PARTA employee who was driving buses before PARTA and the federal funding it provides came along.  Here is his story.

Students can always be seen waiting in the cold for a warm bus to pick them up and take them where they need to get to on campus.

More than over a million rides are given on a PARTA bus in a year, but how many of those people actually know the history of the bussing system?

Joe Yensel, the Director of Information and Technology at PARTA, was a driver for Campus Bus and has stuck around and has seen the progressions of the company over the years.

Joe: I was told by the guy that hired me that’d be a waste of my time and turned me into a bus driver, so [I] drove that and became a supervisor and eventually, pretty much at the top of that when we came over in ’04, when the university contracted with PARTA to manage the transit on campus.

The difference between then and now is that without the funding from PARTA, maintaining the busses was not easy.

Joe: We had a, you know, pretty much the same amount.  They were just, you know, you had to keep them running.

Joe has been around the Campus Bus service for a very long time, so naturally, he has created many memories over the years.

Joe: Probably the most single important thing that I’ve had in the last fifteen or sixteen years is that impact on those students before they become whoever they are going to be.