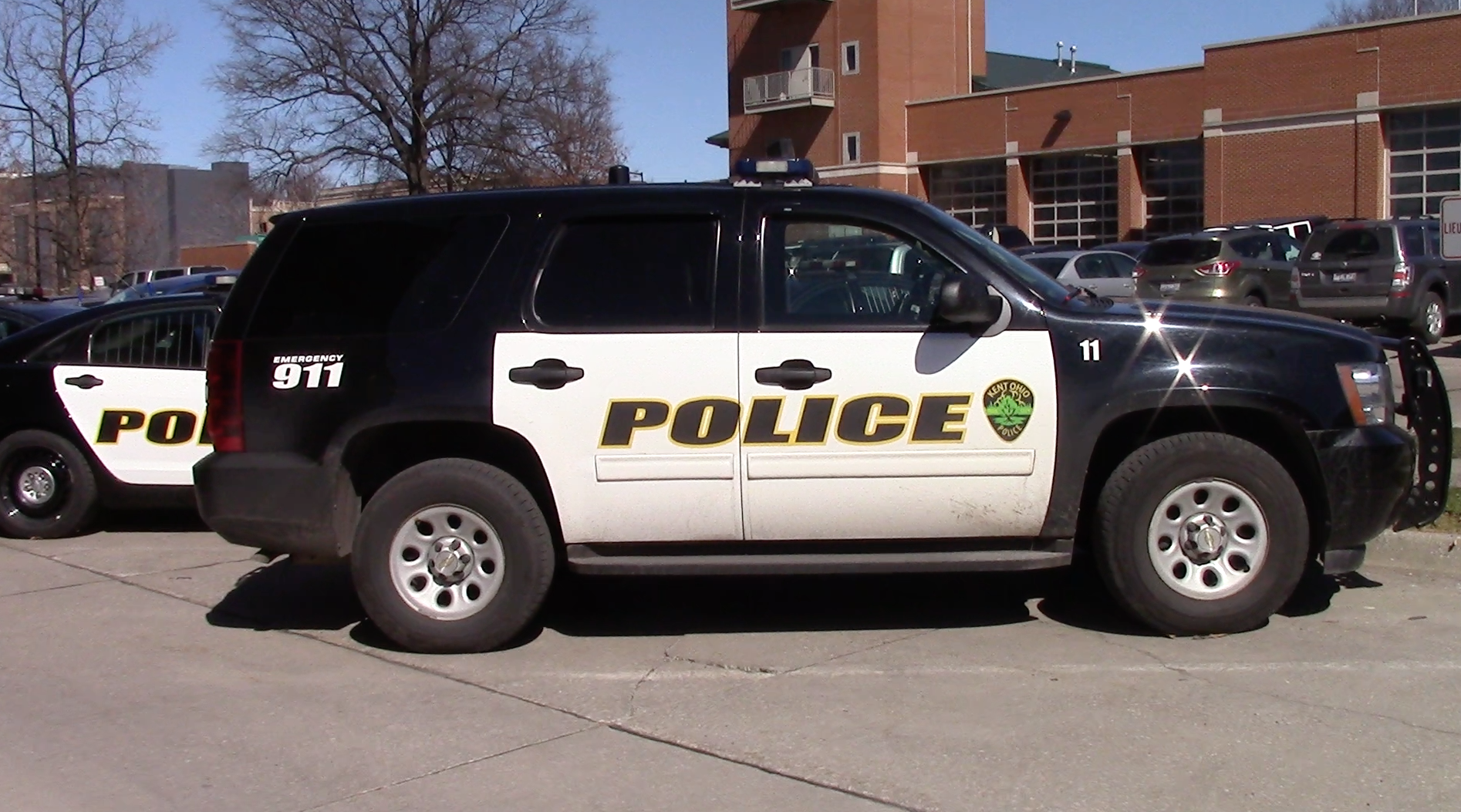 Anchor Lead: The issue of the over use of police force has been a hot topic recently in America, especially when it comes to when it is permissible to use a firearm.

Co-Anchor: TV2’s Max Fleck has the story on when it’s okay to use a gun and why that it is that way.

Reporter: Recently protestors have taken to the streets of Ferguson in order to back their police force, a police force that’s under some controversy because they’re trained to shoot, and that policy is the same right here in Ohio.

Kent Police Lt. James Prusha has been a member of the force for 18 years and says this has always been the policy, and probably always will be.

Prusha: If someone needs stopped and they haven’t posed a threat that death could be an okay result, we wouldn’t be using a gun, we’d be tasering them or pepper spraying them or whatever we needed to do. So we would only use our gun if one of those other conditions… if they’re about to kill someone we can stop them

STAND UP: Here at Kent hundreds of students are trained to be police officers, but how comfortable are they with one day having to shoot to harm.

One of those students being sophomore Joseph Keough, a criminology major who says he sees the bigger picture.

Joseph Keough: As a cop you just protect life, and when it’s your life that’s in danger or anyone else’s, you shoot to stop that.

Prusha: It’s the highest force we could use, and we don’t do it unless we really really need to stop that person to save someone else’s life, which may be our own.

Being trained to shoot may divide some people, but there is a reason they are given that training. For TV2, I’m Max Fleck