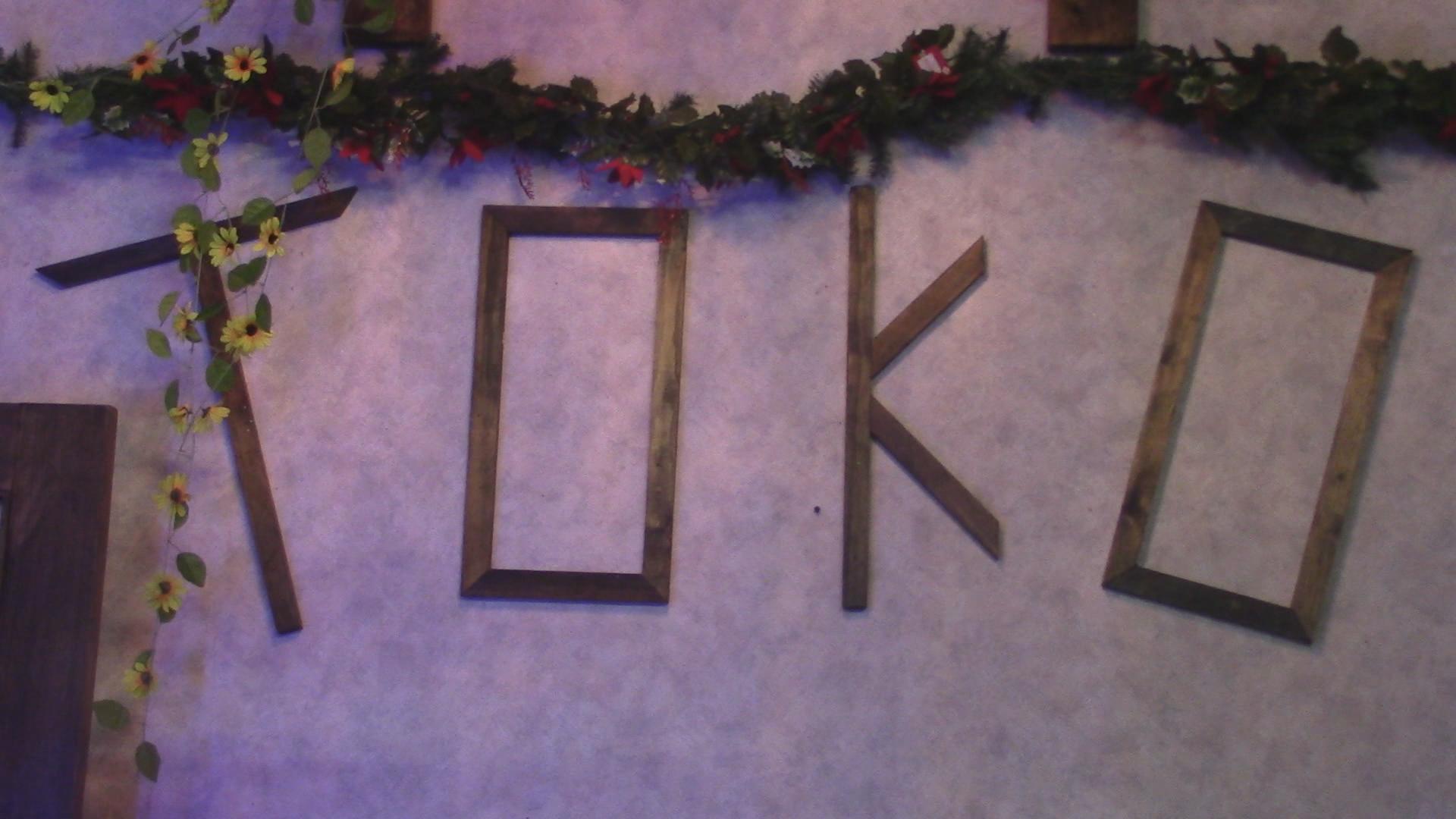 In the last few years Kent, Ohio has added a multitude of new restaurants to its list of attractions. From Mexican to Mediterranean, the redevelopment has seen the addition of an array of options for Kent residents, but another will soon be open for business. TV2’s Melinda Stephan has more on the future of Kent’s local cuisine.

Toko, a Japanese steak house in Streetsboro, has garnered a loyal following of regulars since their opening in 2012, but they also realized that a lot of their customers drive farther than they want to in order to get the food they want.

Assistant Manager Ivier Liu says, “We have customers from somewhere (sic) really far, so they can only come here like once a month, that’s what they told us. They’re just trying to have a second place to make customers more convenient, and we have lots of customers from Kent State too.”

When asked if she thinks the new location will detract from business at the Streetsboro location, Liu says, “Our regulars love it here, so we aren’t closing down.”

“There’s a couple of our customers that are from very far, like 45 or 50 minutes away,” Liu says, “and it’s kind of not really convenient for them to come here, but if we open one down in Kent, people in Stow, it’s really close for them, so they would likely go to Kent.”

Toko owners see a new location as an opportunity to increase their customer base.  Although they will be opening a new location, they plan to offer the same quality food for comparable prices.

Toko plans to hire locals and students as their primary staff, integrating themselves into the community.  Liu believes Toko won’t have a problem sustaining business, but the existing businesses aren’t worried either.

Assistant Manager and server Oscar Moctezuma-Ramon says: “We’re not worried about the competition, because that’s sushi and this is a Mexican restaurant, and people are always going to come and eat Mexican food, no matter what.”

Ramon says he loves food, and understands the perspective of his competition.  Although he knows he has to share his customer base with another restaurant, he’s excited about his restaurant’s new neighbor.

The future of Kent cuisine is expanding, and hopefully for these businesses, so are the tastes of Kent residents.