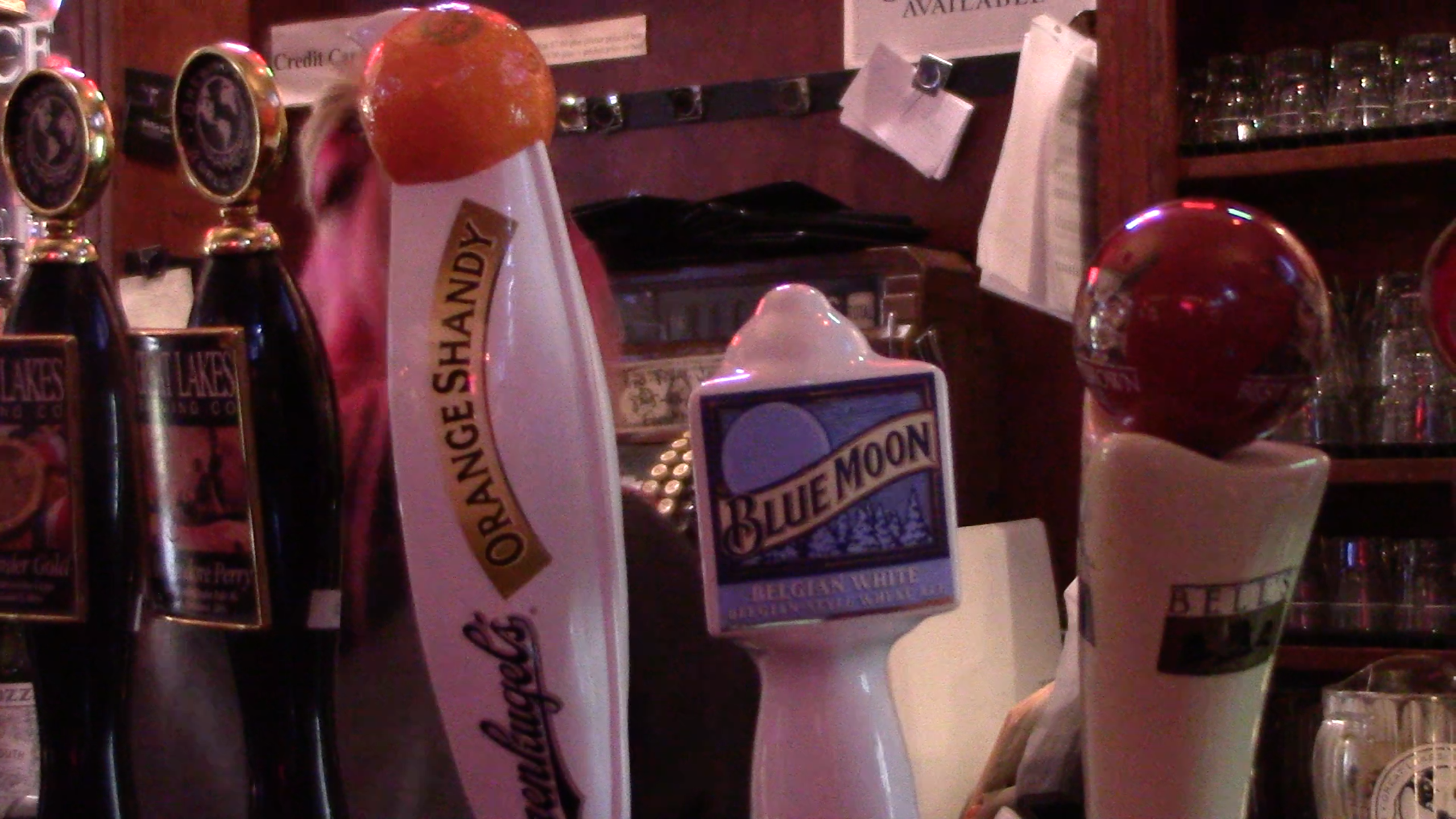 In the past two years, Kent, OH has added approximately 15 new retail stores and over 20 restaurants to its downtown district. And while some of them have enjoyed success, others are still struggling. TV2’s Melinda Stephan has the story.

It’s hard to keep track of all the new businesses in Kent, especially the ones that aren’t so successful.

Though many restaurants seem to be enjoying prosperity, retail stores seem to have a hard time catching on.

Owners and employees from restaurants like Ray’s Place, The Pufferbelly, NewdleBar, Fresco and Panini’s say their businesses are attracting more customers all the time.

““It’s great,” says Nemr. “It’s great at both places. Akron is continually growing and [in Kent] we kind of started slow because we opened in the summer, but since school started […] I would say the townspeople kind of found out about us, it’s gradually getting better.”

But retail stores in the area haven’t seen as much growth as the restaurant industry according to Laurie B. of Silver and Scents in Kent; she says it takes about $500 per day to keep her store running successfully, but in the past four years she’s seen a fluctuation in sales that doesn’t seem to be making an uptick.

If sales don’t increase in the near future, Silver and Scents could go the way of other local retail stores that have had to shut down in the past few years. Lasso the Moon, Rehab Clothing, Vinyl Underground shut their doors during downtown Kent’s revitalization.

What’s not clear is why. Kent Area Chamber of Commerce Executive Director Lori Wemhoff will tell you that each business failed for different and individual reasons, be it a bad business plan, lack of funding or even just a general lack of interest.

Maybe Kent residents simply have more of an interest in food than some retailers expected.