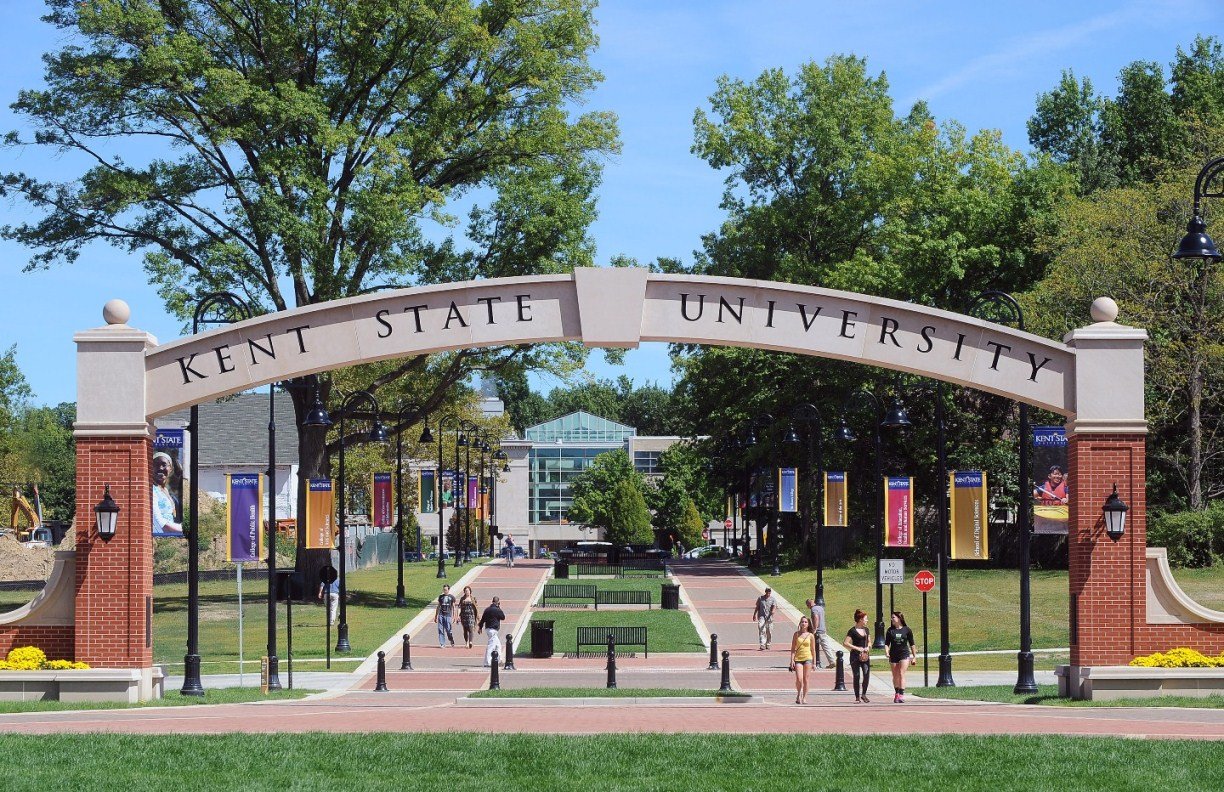 This time of year, college students all across the country are preparing for finals, but what have they really learned this semester? Even the hardest-working student doesn’t have time to study every subject, but unfortunately many don’t have time to keep up with current events either. Are book smarts enough or should we expect our college grads to know about what’s happening in the real world too? TV2’s Melinda Stephan took to the streets to find out.

College is meant to prepare students for the real world, but how much do they really know about it? This week Kent State students are cramming for finals, but as ready as they may be for exams, are they ready for what they’ll encounter after graduation?  I decided to poll some Kent State students to find out.

Some, like Jessica Reisinger, a junior nutrition major, didn’t know what the GOP is, but admitted: “I should know!”

Madison Glover, a freshman at KSU, wasn’t too familiar with politics, but knew Ray Rice had been suspended: “wasn’t he suspended for like six months?”  Not exactly, but she also knew he had been reinstated in the NFL.

However, Jamal Fuseni answered the most questions correctly…out of the students who were polled.

Professor Anthony Vander Horst, a sociology professor, knew most of the answers, and believes students know more than some give them credit for, and only become more informed with time.

“In the beginning years of education – year one, halfway through year two – they’re still ingrained in the teaching-to-the-test, and learning to answer the tests, not thinking critically.  By the time they get to years three and four, or at least in our department, they’re more critically analyzing things, and they’re talking to each other more about ‘what does this really mean?’”

Vander Horst says that students have to have invested and caring professors to become informed citizens.

Sandra Morgan, Director of External Affairs in the College of Arts and Sciences, agrees that some students know their stuff, but believes it’s up to students to educate themselves about the world they live in.

“I think it’s because they are, even though they’re bombarded by and really tuned into social media and always online, they’re just never looking at the newspaper or the news.”