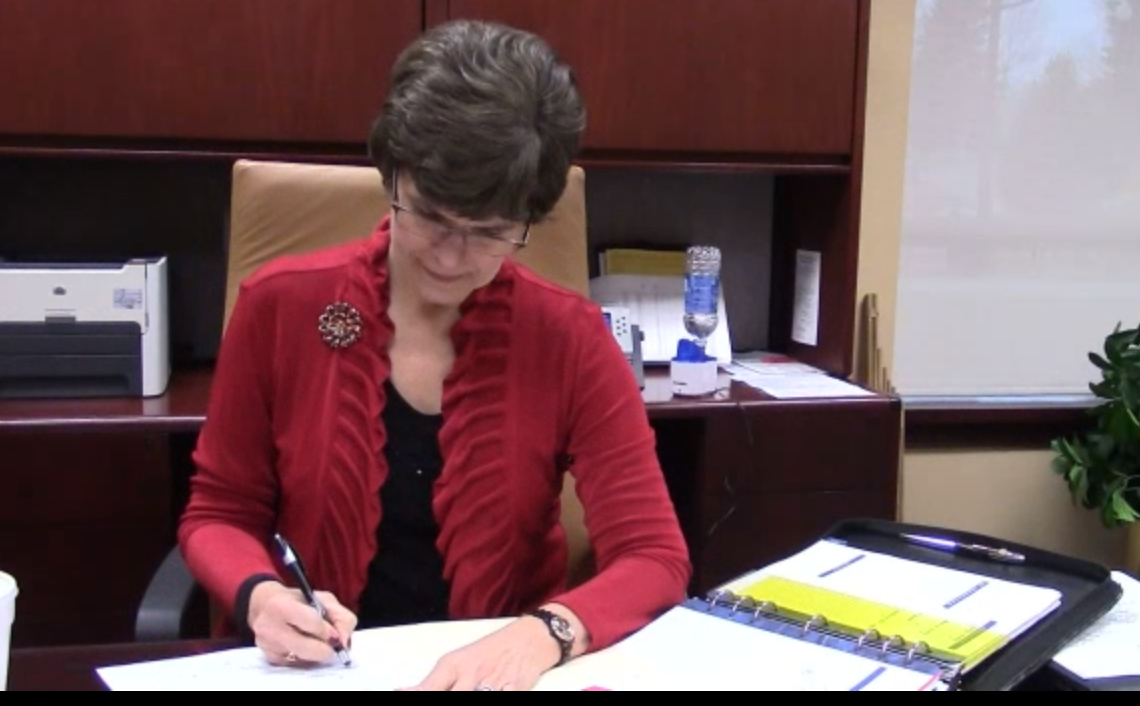 With a new semester, new students, and new employees approaching. Kent State is always marketing their diversity. But for a University that boasts diversity, it is falling short in one major category. TV2’s Henna Thornberry has the story.

There are twelve members of the executive administration and only 4 of them are women. It trickles down to the board of trustees made of twelve members as well with only 3 being women. There are thirteen deans at main campus and only 5 of them are female. However the regional campuses see a more accurate ratio with 3 female deans and 3 male deans of the regional campuses.

Kent State Stark’s Dean is a woman, one that has worked at several different campuses and worked her way up. Her first leadership role was the Director of the School of Music at Main campus, the Interim Dean at a branch campus and finally the Interim Dean at the Stark Campus. Dean Seachrist said it was not easy getting there though. She said that it is difficult for women to end up in leadership positions.

“There could be more women in high level positions,” Brown said.

Brown’s role is to facilitate a more equal and diverse university and that includes faculty and staff. To work towards a more diverse and equal school, her department launched a 5 year Equity Plan in 2012 under then President Lester Lefton. She also works closely with departments and schools during their recruiting processes of staff and faculty to encourage equality and diversity.

Seachrist said she believes that if more women in school are encouraged to receive higher degrees and go on to become professors; she believes there will be an increase of women in high level positions.