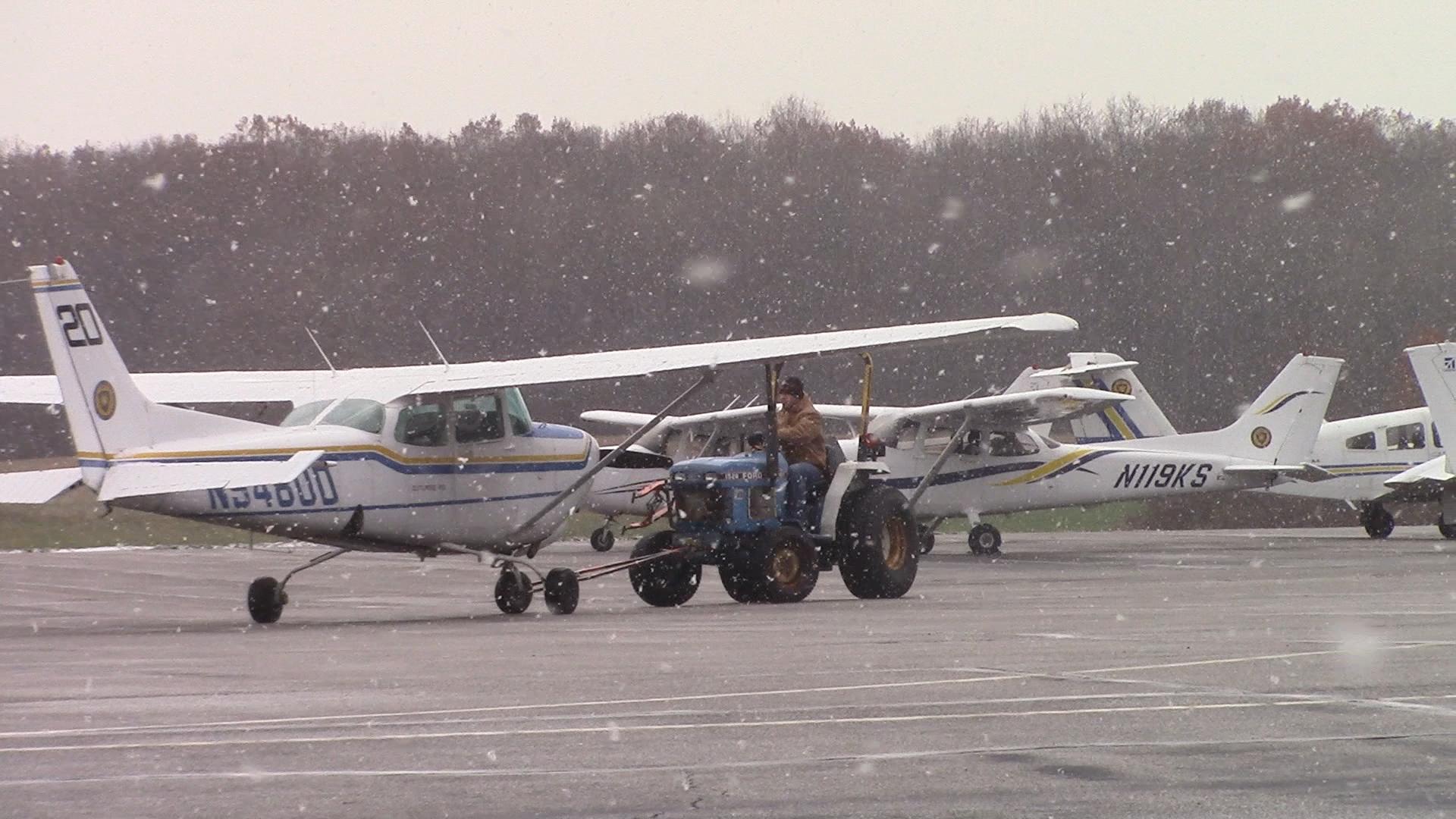 The university is working on a plan to determine the future of the Kent State Airport A public meeting will be held at Stow-Munroe High School this Thursday evening at 6. TV2’s Lauren Blue has the story.

The Kent State airport needs to update airport facilities in order to meet new standards set by the Federal Aviation Administration. The required updates do not affect flight safety, however, the upgrades are needed to continue operating at FDA standards. In 2006 the university was planning to close the airport and transfer operations to another airport. The plan was rejected by the FAA because it conflicted with earlier promises made by the university that it would remain open for public use and the Kent State aeronautics program. David Poluga, the operations coordinator at the airport, oversees the administrative airport operations.

“We are a small scale airport with a large volume of traffic and that is primarily due to the success of the training program based at the airport. They do about 80 – 90% of operations. The rest of the traffic is from local businesses,” Poluga said.

According to the FAA there is not a timeline for these updates to occur, but the university is responsible for maintaining the airport at their operating standards. The FAA funds 90% of costs of approved projects. These are negotiated with the FAA through a master plan. Master plans are common practice for airports and include forecasts, analysis and future predictions for the next 20 years. The university writes up the plan that includes requested projects and sends it to the FAA for feedback.The current master plan began in 2012. Anne Brown, chair of the airport master plan committee, oversees this process.

“the airport is an extension of a Kent State academic program and I think it’s important that facilities reflect the high standards that the university has,” Brown said.

Aviation students at Kent State feel the airport facilities are important to their education and overall experience. Nathan Nelson, an assistant student operations coordinator at the airport, feels that Kent has a strong aeronautics program.

“You can see the facilities we have now are not that great but we still have a very good program…we have the best mechanics, we have the best instructors and we have a good curriculum. It’s in the people that we have,” Nelson said

The airport is used by the university to support their aeronautics program, which is one of 32 accredited programs worldwide.