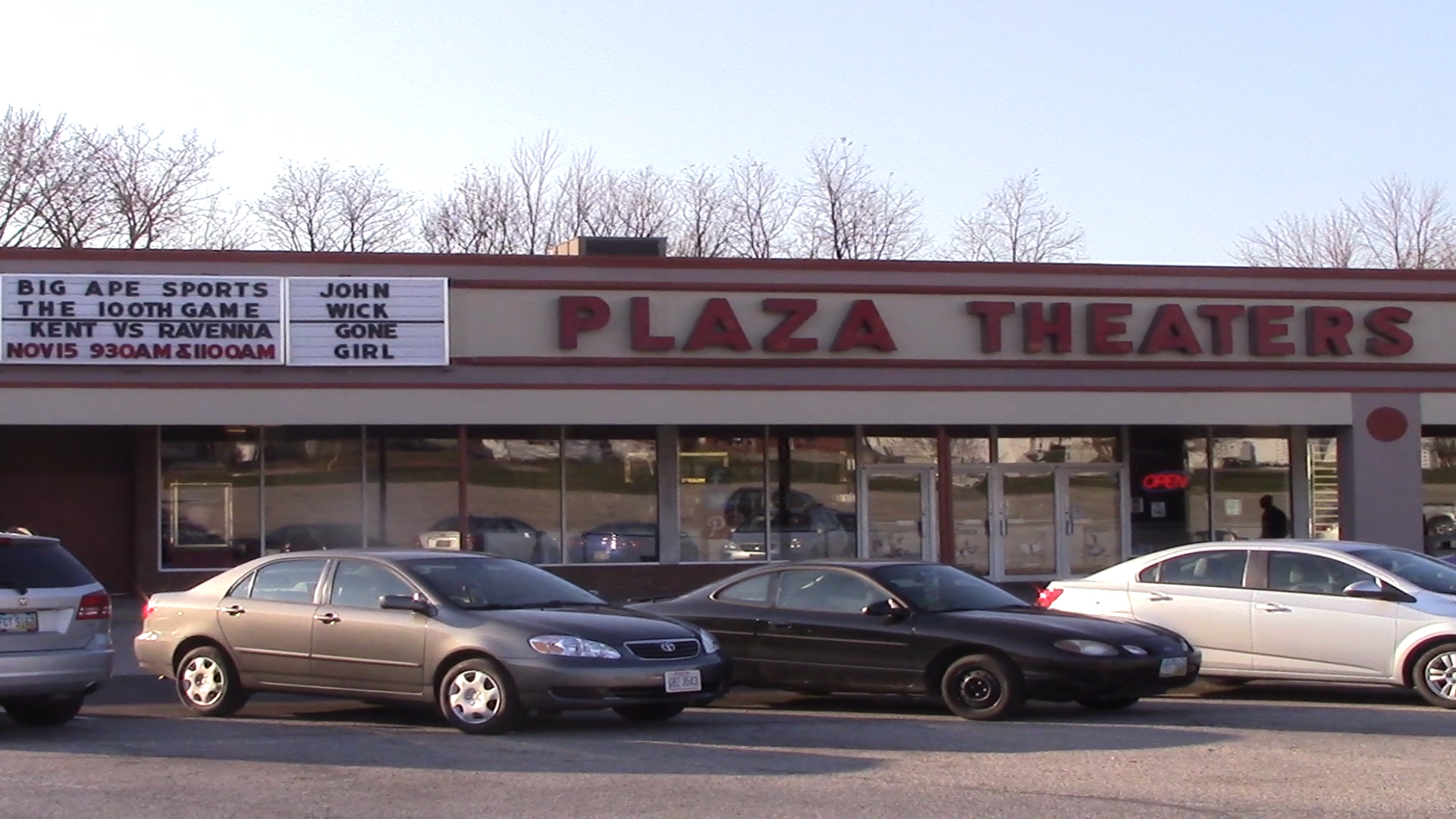 Kent and Ravenna have been bitter rivals for almost 100 years. Football is life for both of these local communities. Over the weekend, Kent and Ravenna came together for a special feature presentation. TV2’s Jon Huntsman has more on the movie that won the hearts of many at a local theater.

It’s one of the premiere high school football rivalries in the state of Ohio. This year marked the 100th meeting between these two football programs.

And over the weekend, both communities got the opportunity to witness a special feature presentation.

Saturday morning, The Plaza Theater in Kent had two showings of the Kent/Ravenna movie. The movie commemorated the 100 year history of the annual football rivalry.

Needless to say, people were impressed by how the rivalry was documented, from the first game in 1921 to the 100th meeting just a couple of months ago.

“I really like, uh, how they show the past games and stuff so that the viewers can actually see what happened in the past,” a Kent Roosevelt senior said.

“I really thought it was cool to see the years counting down and the games and just how close it is even after a hundred years,” Ravenna Athletic Director Clint Fetty said.

The movie would not have been possible without the help of Herb Slone.

Herb Slone is the videographer and producer of Big Ape Sports. He has made over 100 videos, recording highlights of games for Kent Roosevelt Athletics.

Slone has worked tirelessly for the last two months in his home video story, gathering game day footage and interviews from players and coaches of Kent and Ravenna.

Slone uses a video editing software to help him string videos and graphic together. He records all of his video on an HDV Sony Digital Camera. Once the movie is finished, it goes through a file converting process to put the movie onto a DVD disc.

The idea of a Kent/Ravenna movie came from Kent Roosevelt Athletic Director Mark Pfaff. Having done videos for Kent Roosevelt for the past decade, Slone was all on board with the idea of documenting the 100-year football rivalry between Kent and Ravenna.

With the location of the Plaza Theater, Slone said it would be a fun and enjoyable time for kids and parents to watch themselves be a part of history on the big screen.

“We thought what a great time for these kids and the communities to sit in the theater and see themselves on the big screen,” Slone said.

Slone said that this movie is a credit to all of the hard work and dedication by the parents, coaches and students of Kent and Ravenna.

The people of Kent and Ravenna can now say that they had a say in the making of a local box office hit.