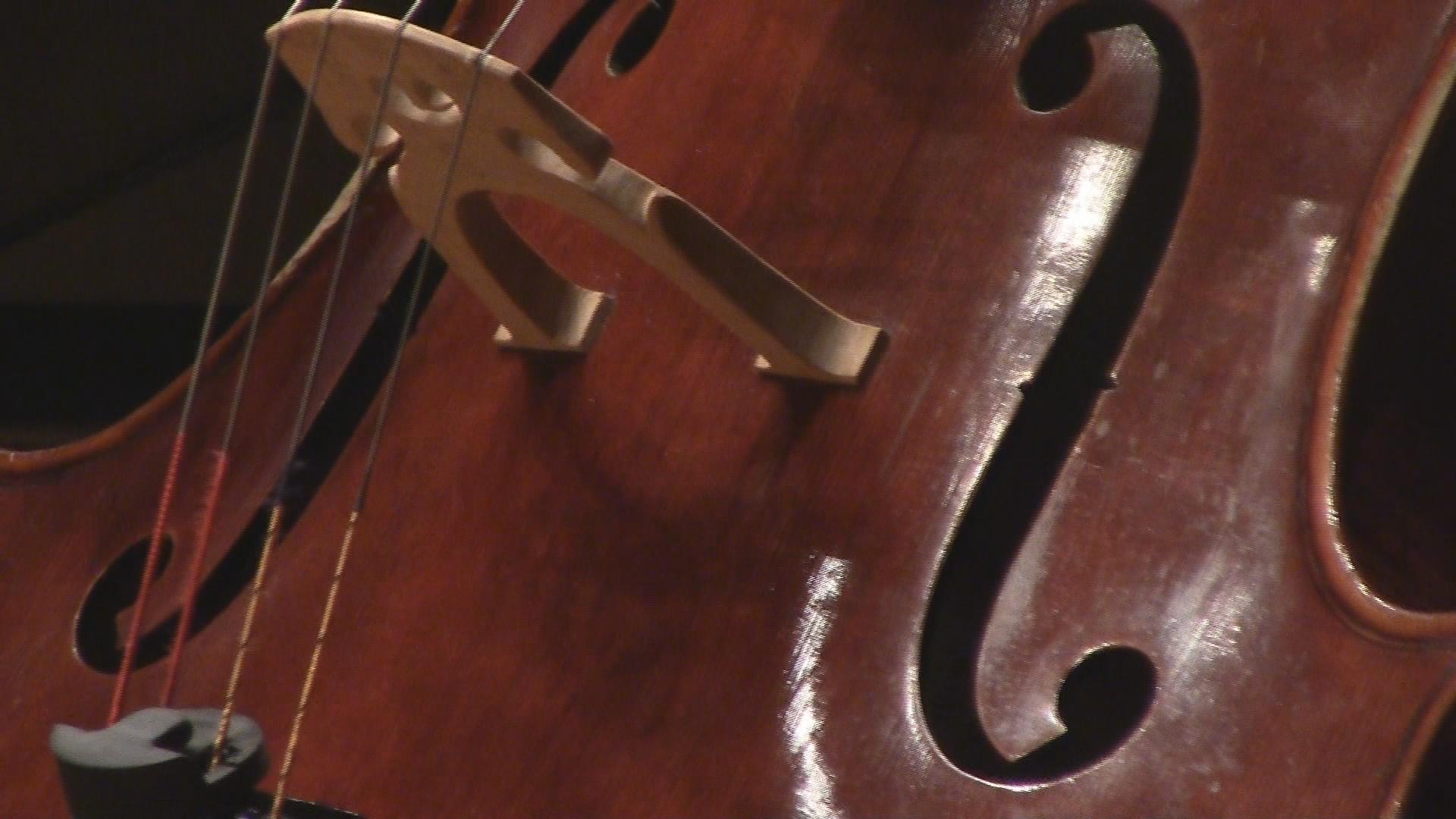 Music majors at Kent State University are encouraged to take as many ensembles as possible for experience, and they often need to take anywhere from 17 – 20 credit hours a semester just to graduate on time. However, the credit cap can make this difficult. Kent State charges $440 for every credit hour registered over 16 hours.

“I think it forces students to be pre-packaged…it doesn’t allow for a divergent way of going about their education. It gives them less choices and says ‘okay, here’s our pre-packaged happy meal of courses for your degree that you can take’,” John Franklin, Director of Athletic Bands, said.

According to Franklin the credit hour cap has affected non-majors as well. Students may find that they can’t take a course in the school of music without raising their tuition. Because of this non-major participation has decreased in ensembles.

“For a university of our size you would normally see a lot of non music major participation in all of the ensembles here…but because of the credit cap we’ve seen a significant impact on the number of non majors being able to participate there just aren’t very many. I would say the one ensemble that still has a number of non-majors involved in it would be our marching band,” Franklin said.

The fee is causing problems for some marching band members.

“Last semester I took 19 credit hours and it raised my tuition about 2,000 dollars. To my knowledge there were about 10 members of the marching band that were unable to participate because of the credit hour cap,” Jordan Provost, a Kent State marching band drum major, said.

For some students being involved in campus ensembles will be costly with the as long as the credit hour cap is still in place.