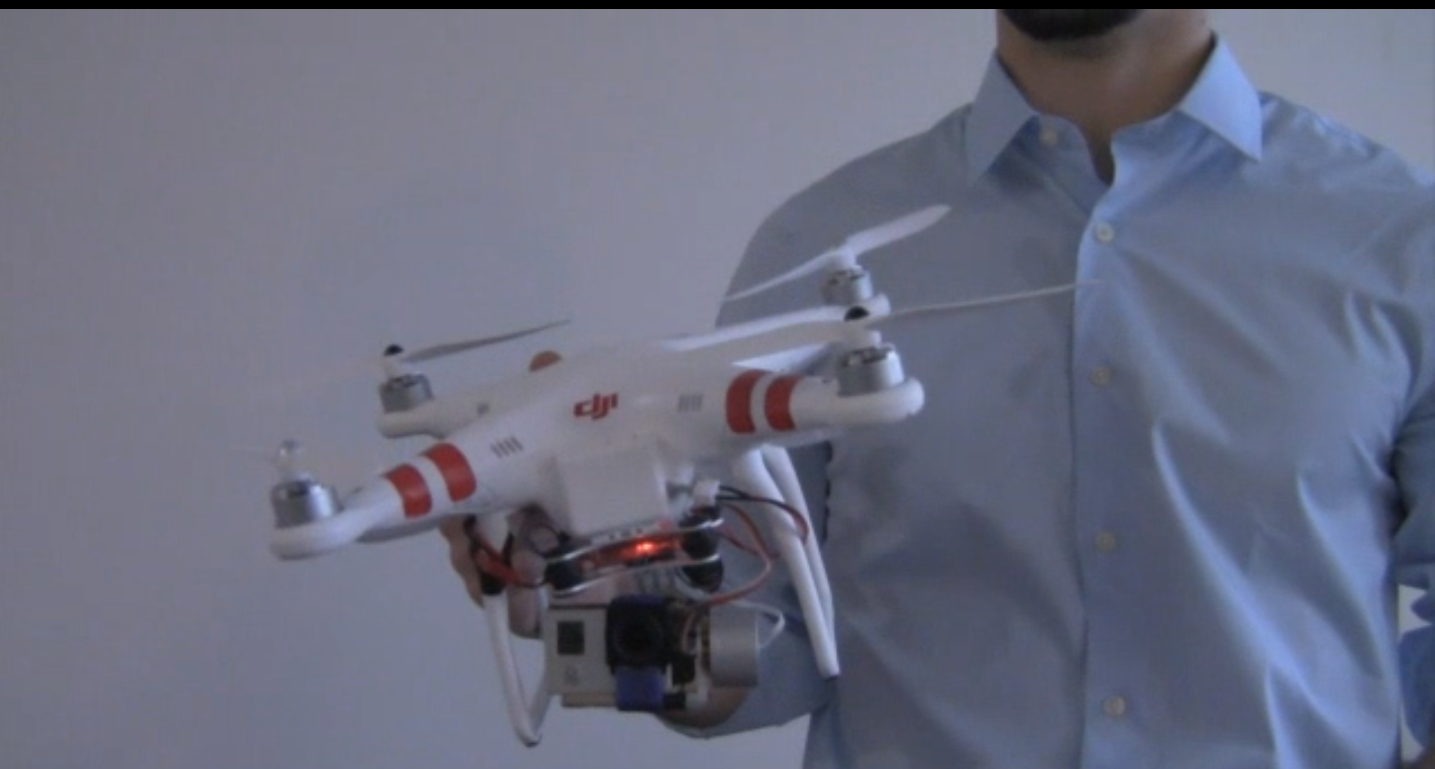 For the christmas season, one item is flying into stores. Unarmmed Aerial Vehicles or known as drones are in popular demand. However, UAVs and drones can cause problems with legal limitations. Zach Downes has more…

Unmanned Aerial Vehicles or commonly known as “drones” are making an impact on christmas wish lists this season.

Stores are selling UAVs, also known as quadcopters, to the general public and are common in hobby stores and toy stores.

On Amazon, quadcopters can range from 300 hundred to thousands of dollars. Depending on what you want to do with a UAV, the price varies.

“I use it for a lot of recreational use,” Barker said. “If we go on vacation, I use it on the beach and stuff like that. I’ve helped real-estate businesses and taken pictures of houses. If friends are selling a house, I’ll use my quadcopter to take pictures of the house,”

During the Spring semester of 2014, Barker used his Quadcopter to get surveillance video of the gun-shot incident on Kent’s Campus.

Barker said that he stood on the porch of his apartment while he flew his quadcopter over to the scene. He has also used his device to get video from events on campus such as Flashfest.

As quadcopters seem like good presents for consumers. They raise issues with The Federal Aviation Administration.

Junior Air Traffic Control Major Allie Opfer has shadowed in the air traffic control towers at airports and has taken classes that revolve around UAVs.

“Most air vehicles require T-Cas, which stands for Traffic Collision Avoidance System, and all aircraft are required to have it,” Opfer said. “Most UAVs don’t have it and could cause collisions in the national airspace.”

Unmanned Aerial Vehicles can go as high as 400 feet in the air. Due to this ability, operators must not within 5 miles of an airport.

The Federal Aviation Administration is currently working on approving laws to dictate how people use UAVs for commercial use. Currently, UAV owners are required to get a private pilot’s license to operate a UAV.