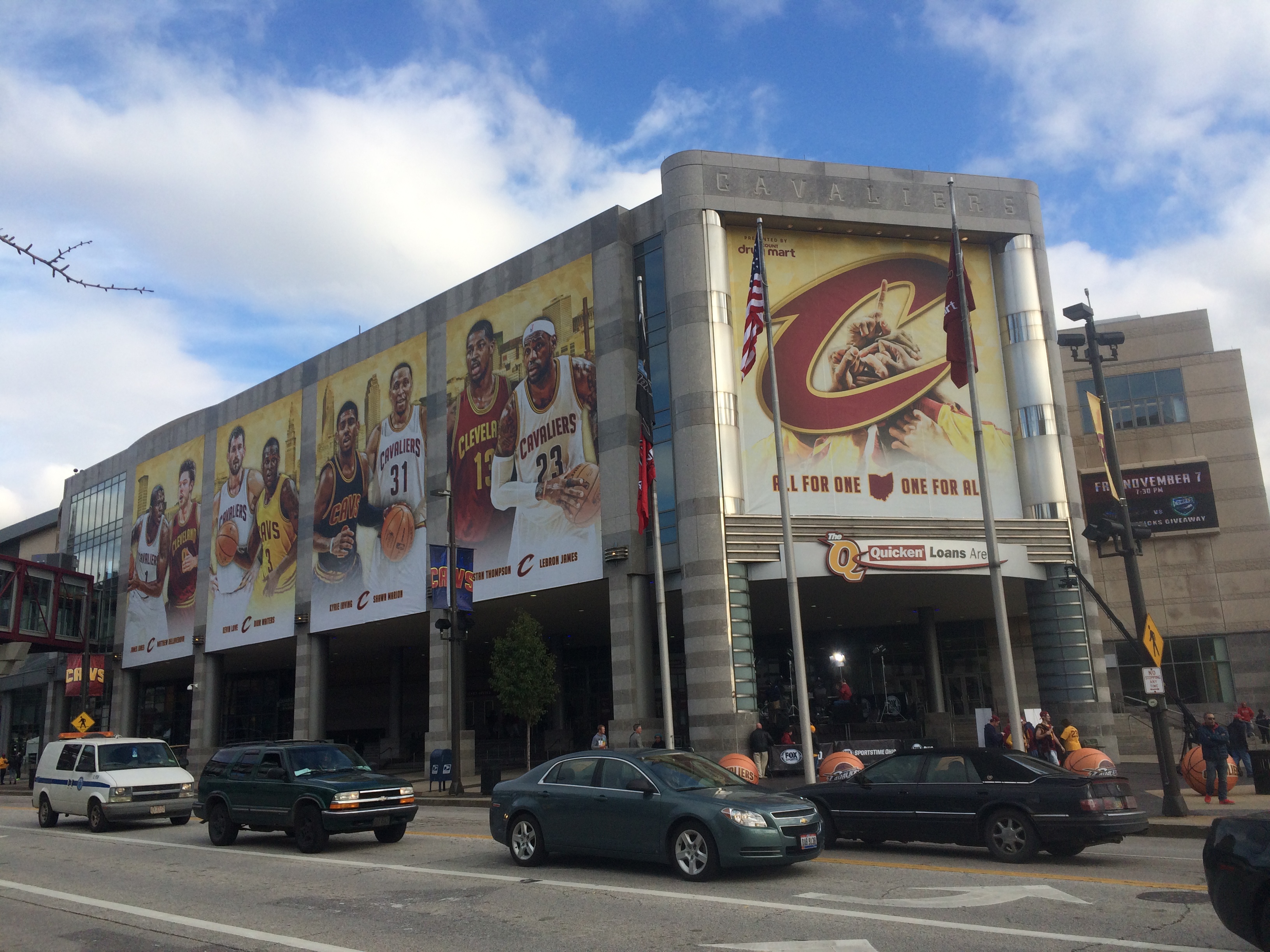 The city of Cleveland was devastated four years ago when LeBron James took his talents to South Beach. However all was forgiven this summer when he decided to come home. Raymond Ross has more on LeBron’s return and what it means for the city of Cleveland.

The past four years have been have been difficult for the Cleveland Cavaliers to say the least. When LeBron James left the Cavaliers it shook the entire foundation of the city, not just the basketball team. The Cavs went from a perennial NBA championship contender to a franchise in shambles. In four years without LeBron James the franchise was only able to compile 97 wins in 312 games.

However, this summer James announced his return to Cleveland through Sports Illustrated’s Lee Jenkins in a piece titled I’m Coming Home. The announcement turned social media and the sports world on it’s ear. After the announcement on July 11 the anticipation began.

The day finally came on Thursday, October 30 when the Cavaliers hosted the New York Knicks. Prior to the game, Northeast Ohio and national media outlets descended on Cleveland. ESPN and TNT broadcasted live from downtown, while Nike held a celebration to unveil the new LeBron James mural. Streets were flooded and local watering holes were packed as a celebratory vibe filled the air.

John Carroll University, professor of finance, LeRoy Brooks projected this summer the team’s surge in popularity could result in $129 million in ticket revenue and on average tickets for a home game will go for $210. Tickets for Thursday’s spectacle averaged $758 resale according to SeatGeek, which is the highest average for a regular-season NBA game in the last five years.

A winning record, increased economy and happy fan base isn’t the end of LeBron’s value. In January 2014, Forbes ranked the Cavaliers 19 most valuable out of 30 teams, valuing the franchise at $515 million. Owner Dan Gilbert has to be happy, with James return, the Cavs evaluation has doubled.

It is certainly an exciting time for Cleveland fans, media and local business owners.