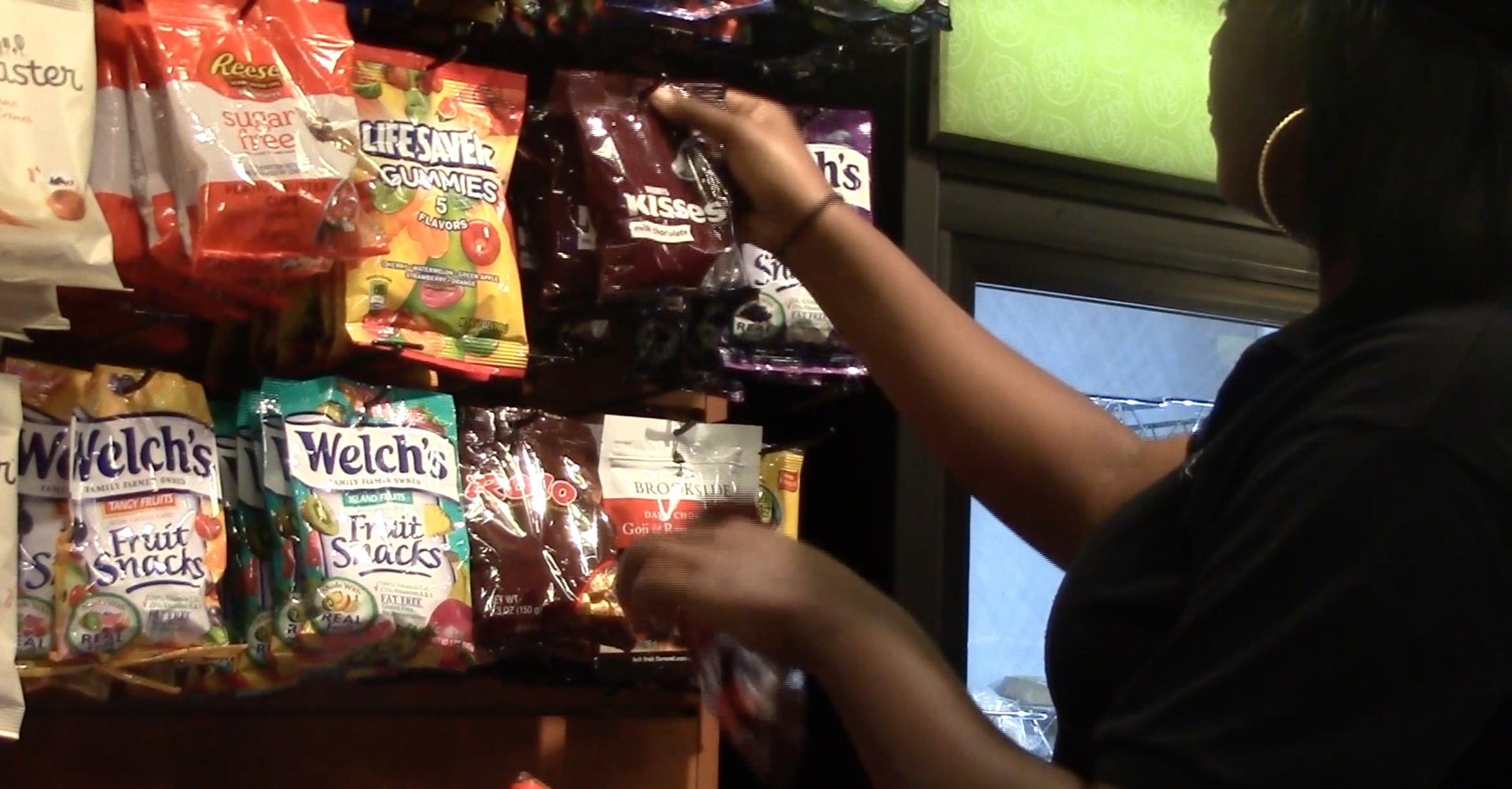 The Affordable Care Act can effect people in a positive way. However, for current Kent State student employees, it can limit the amount of hours a person can work. Zachary Downes reports…

Kent State University limits student workers to 28 hours per week because of the Affordable Care Act, and some student employees are asking why their hours are so limited.

“It would be nice if I could work,” Kent State University student Allison Bottoni said. “If I didn’t have to worry about clocking out at exactly 28 hours every week.”

Bottoni said the two jobs are her only form of income and it can be hard to not go over 28 hours at both jobs. Recently the call center had to let people go and Bottoni picked up more hours. This caused a couple problems with the number of hours per week she worked.

According to Kent State University’s website, if a student violates the 28 hour limit more than once then they have the possibility of being terminated from their job.

Under the Affordable Care Act, workers who work more than 28 hours per week are considered to be full-time employees. If a worker is a full-time employee, then their employer must provide them with health benefits.

The 28 work hour cap not only effects student employees, but effects their employers as well.

Senior Media Specialist Tracey Bauman has been in charge of numerous campus jobs for students in the past eight years.

“I can’t see how many hours they’re working elsewhere on campus,” Bauman said. “So it’s not just 28 hours for me, it’s 28 hours total for the student.”

Some students, like Allison Bottoni, think that the university should remove the limit of hours that students are able to work.

Bottoni said that having on campus jobs are very convenient, especially since students are still taking classes.

With the Affordable Care Act in legislation, the university will not be eliminating the 28 work hour policy for student employees anytime soon.