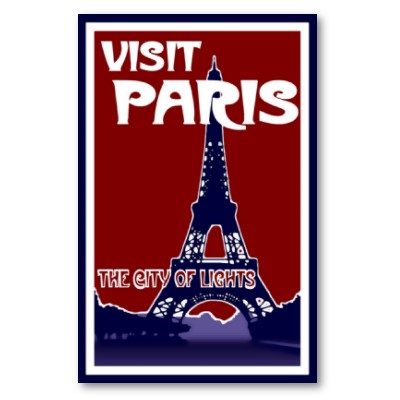 Erica Smith is a Junior here at Kent State. Over the past couple of months Erica has been working on stating a mentoring program for young girls looking for guidance.

“I want to start a mentoring program, because I feel that when I was a young girl, that I would have benefitted from having a mentor in my life,” Smith said.

Smith is in the beginning stages of  planning the group. She want to make sure everything is perfect before she lunches the group. She hopes on starting the group this summer, but isn’t ruling out next school year as an estimated start date.

Summer time Smith says is the perfect time for starting the group. “Summer is ideal because of summer break, most young girls don’t have commits over the summer and have an open schedule.”

The list of thing Smith wants to do with the girls ranges from shopping to taking them to a baseball game, anything that could be fun count the girls in.

Friend of Smith say she’s a great role model and loves kids. Starting a mentoring group they believe is perfect for her.

“I think Erica will be a great mentor, because she’s great with her little sister and also she’s a really good role model,” Courtney Anderson, Smith’s best friend said.