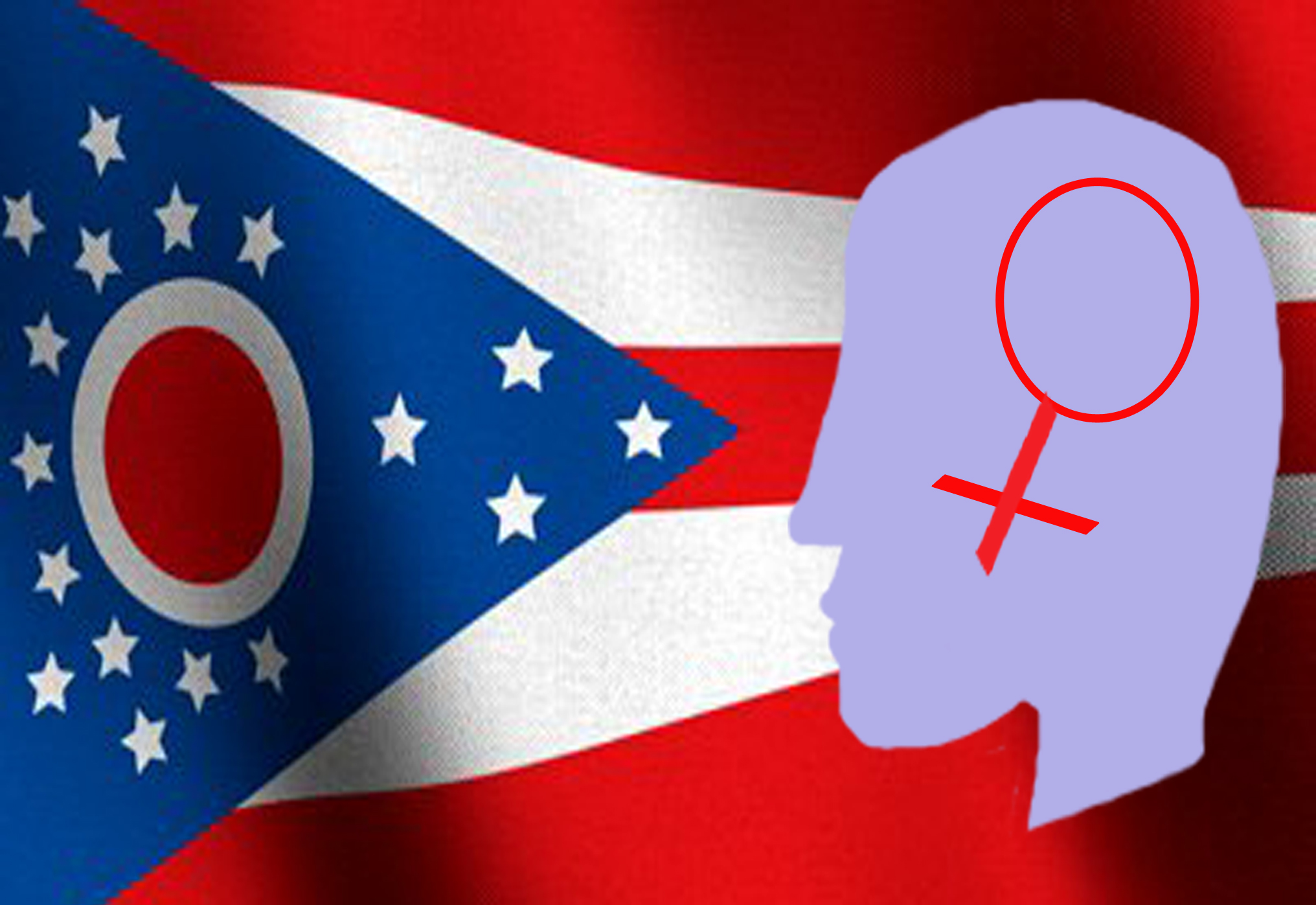 For more than a decade the state has quietly and aggressively advanced regulations that put women in harms way. Ohio legislature is currently considering a measure to ban insurance coverage of abortion care even in cases of incest, rape and life-threatening pregnancy.

But the restriction that is causing the most uproar and that is forcing most Ohio clinics to close is a provision that says abortion clinics must receive transfer agreements from local hospitals in order to treat patients.

I spoke with Adrienne Gavula, the regional office director of the American Civil Rights Union of Ohio and she said the transfer papers are just bureaucratic red tape trying to close clinics one by one.

She said they are meaningless because the federal law already mandates that hospitals treat patients regardless of who they are or whether they can pay for care.

I also spoke with Ohio’s state representative Kathleen Clyde to see why Ohio is an incubator for such unconstitutional reproductive amendments. She said right now Ohio’s extremist right-wing legislature is very partisan based on how district lines are drawn. Her office is combating this by introducing the Doctor-Patient Relationship Act and said it is incredibly important for Ohio women to realize what rights are being taken away and what they can do to start a dialogue about it that gets heard.
For broadcast beat reporting, I’m Rachel Godin.