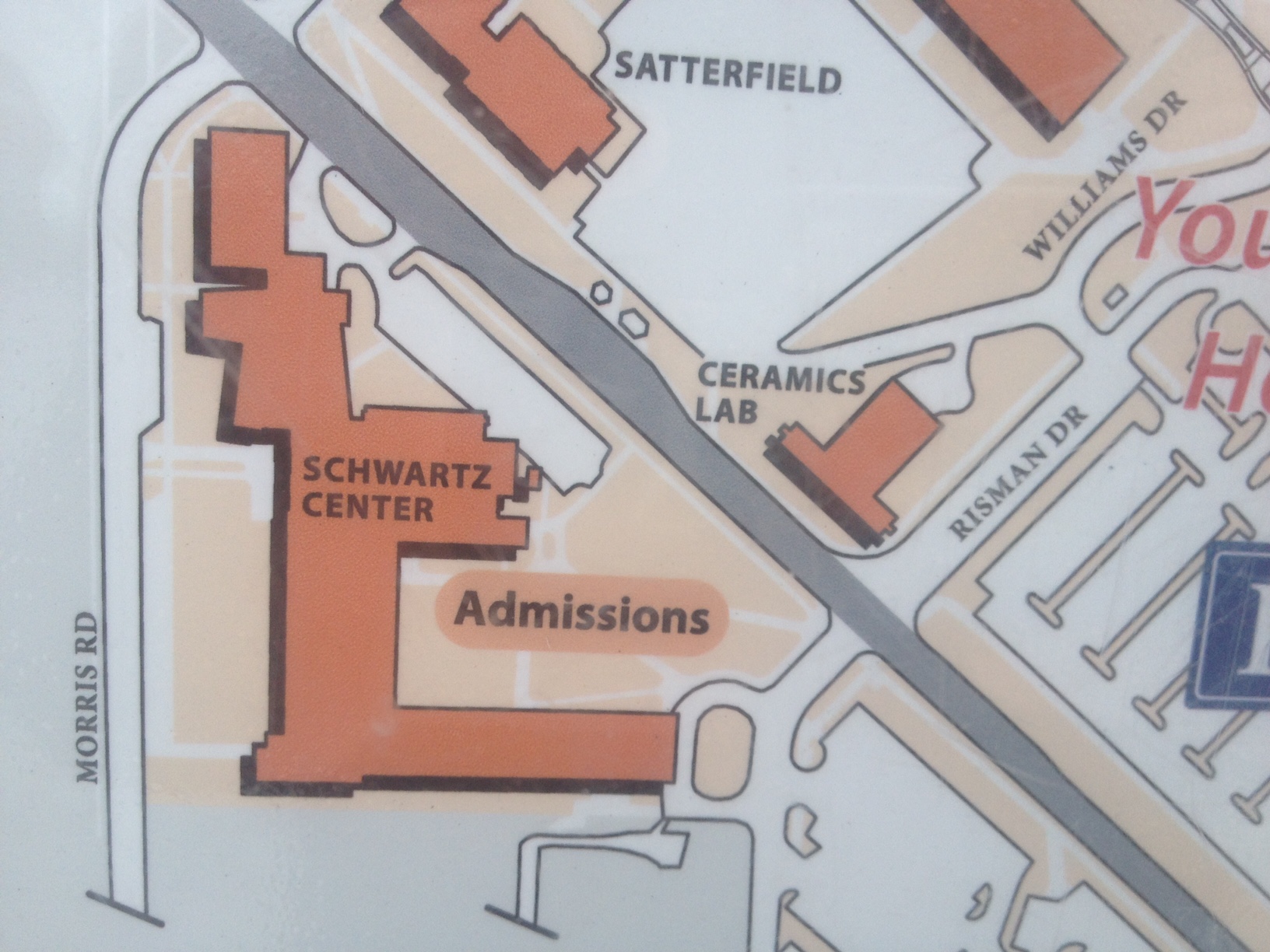 When the Class of 2017 came into Kent State, they were commended for their high ACT scores and GPAs. And when those freshmen became sophomores, it turned out that they had the highest freshmen to sophomore retention rate in Kent State history: 81.7%.

Kent State Provost Todd Diacon stated that he believed the boosted retention rate had to do with an increase in required academic advising and the PR advocating for students to take 15 credit hours a semester.

Sophomore Erica Cope enrolled the year after her older sister at a vocal music major, and has continually enjoyed the campus atmosphere and her major program, but doesn’t give credit to the advising appointments and student services like the university admissions staff do. She thinks the university has allowed her to more easily make friends than in high school, and her love of the university has come from the relationships she’s been able to create in the dorms and beyond.

At the same time, a new freshman class entered the university with the highest overall GPA of any freshman class in Kent State history. Does this mean the retention rate will continue to swing upwards as GPAs do?

Maybe it will, but freshman Jess Podsedly who had a high school GPA of 3.8 and an ACT score of 28, both considerably higher than the average, is planning on transferring to Case Western.

A philosophy major living in Fletcher Hall, Jess enjoyed her freshman year, but believes she needs to be challenged so she can eventually work in international law.

The freshman persistence rate between the fall and spring semesters hit 94.3%. Will this be an indicator for the numbers in the next fall semester? First we need to get through this one!