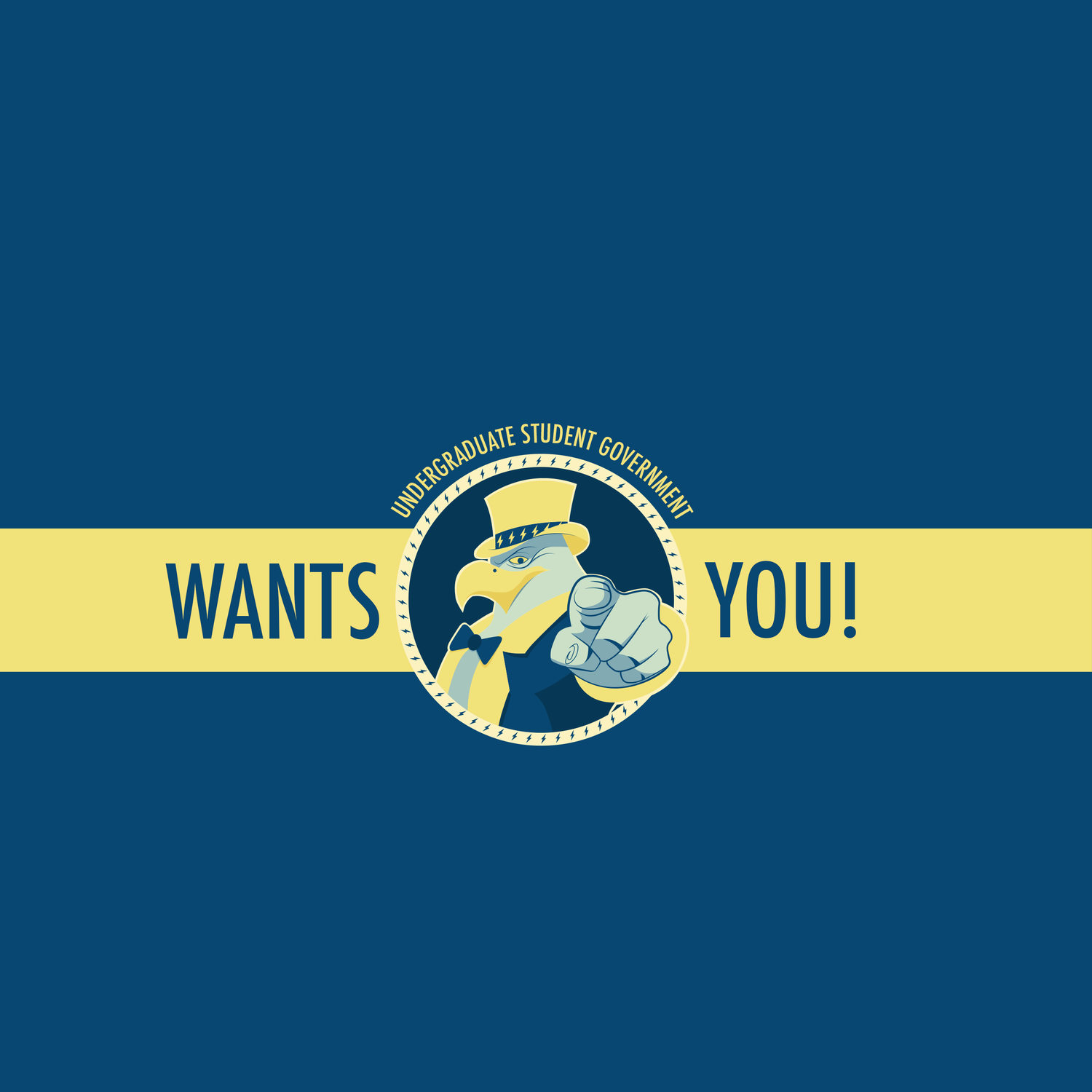 ANCHOR INTRO: Kent State University held elections for their undergraduate Student Government on March 10th. Election season means new faces and idea, but everyone running has the same goal in mind. That goal is to win. Reporter Justin McKinney wanted to see just what elections mean to the candidates…

“There are 25 government compensated positions to be filled, and they must all be won through election. Campaigning began on February 6th and went until Tuesday, March 10th, Election Day.”

“Many candidates ran unopposed, almost guaranteeing a victory, but for some, elections can be very stressful, and come down to the wire like it did for Tia Loop last semester.”

Tia “I actually ended up winning my position by two points, or votes. I was running between myself and Lauren Buchanan. So I was super thankful for the opportunity to work with USG again for another year as a Director instead of a Senator.

“6 out of 9 Director positions were filled because the candidates were running unopposed. Although that that doesn’t mean the position was just handed over to them, they still had to campaign and receive votes through the online polls.”

“Before campaigning can begin candidate hopefuls must also apply to these three rules. Each candidate must be enrolled in at least 8 credit hours, maintain a cumulative GPA 2.25, and must have a completed petition form of 230 Kent campus undergraduate students signatures.

All of these were completed by the future Executive Director, Brian Cannon, who was one of six who ran unopposed.”

Brian: “I am very excited to be the new Executive Director at Kent State. I will be passed the gavel about a week after Spring Break, and we’ll get the ball rolling right away.”

“USG offers an equal playing field when it comes to running for a compensated position, but winning that position is a battle amongst peers with different ideas and viewpoints.