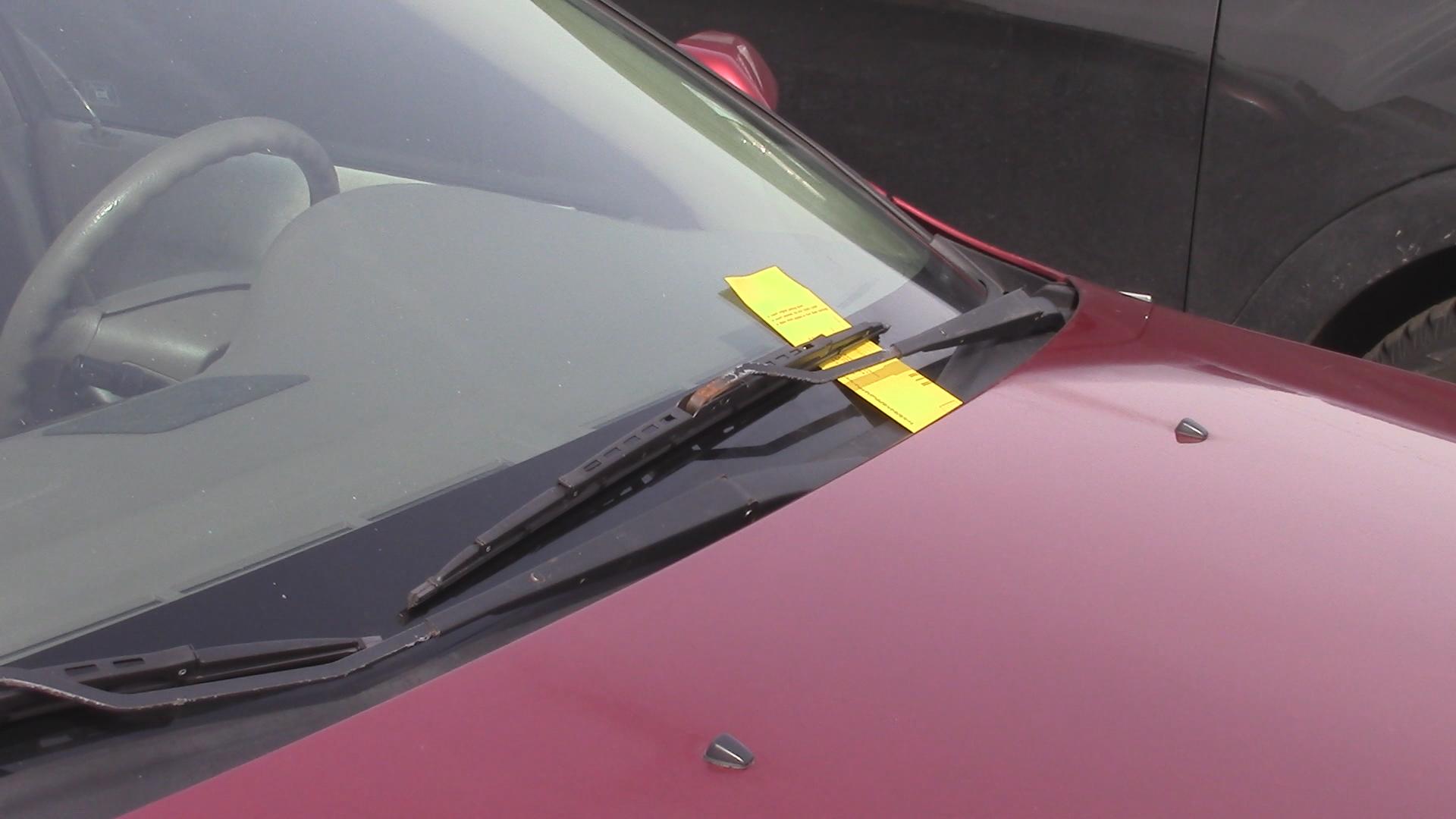 Students all over the country tend to complain about the parking service provided by their universities.  Reporter, Rex Smith, went to Kent State University to see if students there feel the same way and what Parking Services at Kent is trying to do to end that reputation.  Here is the story.

Whenever students at KSU see a white university truck with orange lights on top or that little yellow ticket tucked under a windshield wiper, Parking Services comes to their minds.

When asked about Parking Services, students all seem to feel the same way.

I would say annoying.

I think it’s uh, I think it’s stupid that we have to pay for, like, a parking pass and all of that.

What students don’t realize is that Parking Services is an auxiliary operation, which means that they completely support themselves financially.

Their budget is only around four million dollars per year, and only about twenty percent of that comes from parking tickets.

Larry Emling is the manager at Parking Services.

He believes that the overall opinion about Parking Services is a little unfair, but he understands why many feel the way that they do.

I also understand, like you said, it’s the nature of the job.

We’re not going to be the most well-liked department on campus; However, I think people in general do appreciate what we do.

With a limited budget, Parking Services can’t always do everything they’d like to, but that doesn’t stop them from trying to make minor changes as often as possible.

It may be a small change, but Larry Emling hopes that students have taken notice.

Even as a commuter, hopefully you come in and say “Oh there’s more spaces this year, it’s about time!”

Whether you like Parking Services or not, they are going to keep on doing what they do, so it’s probably best that you follow the rules so you can avoid this.