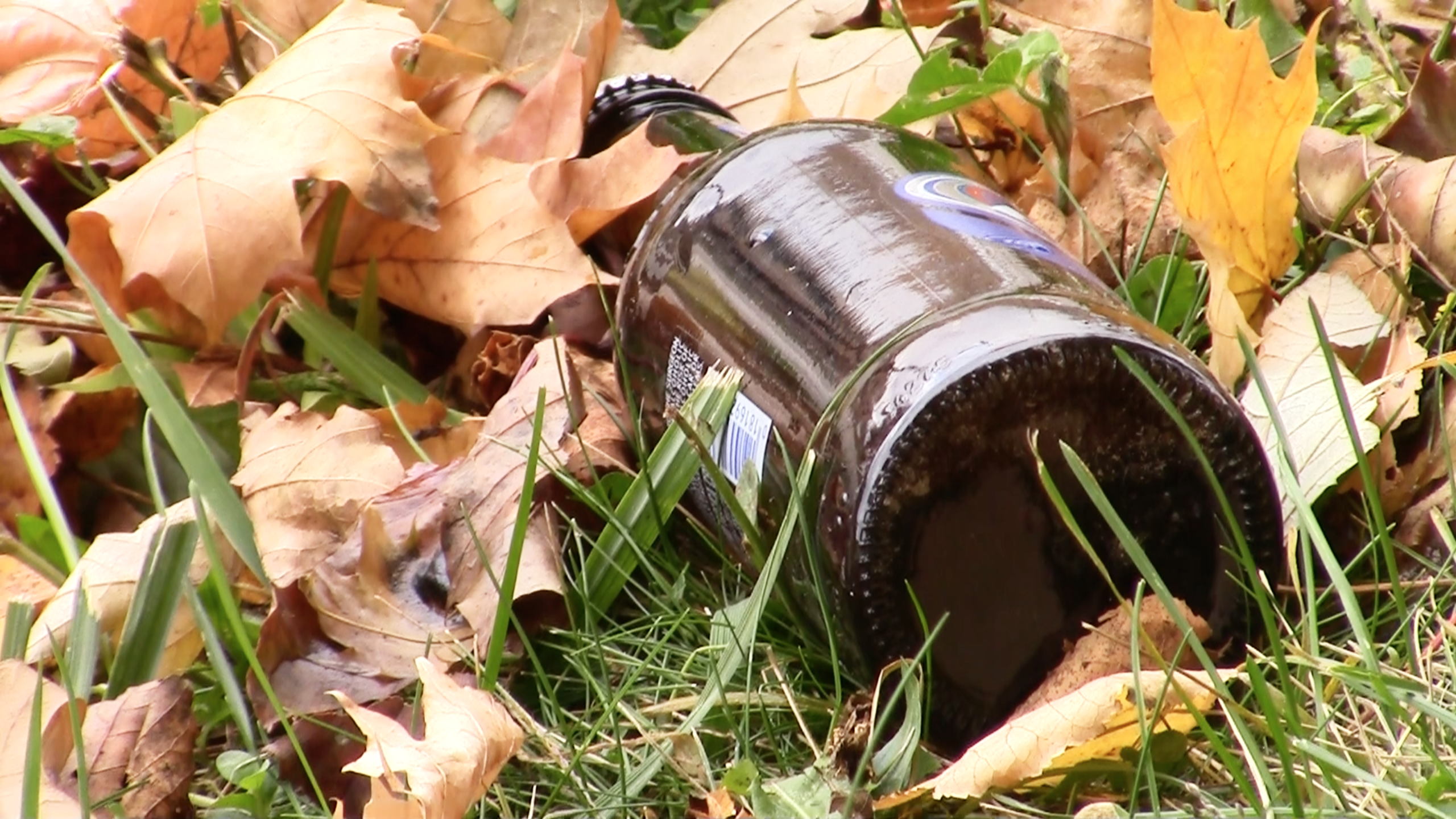 Rumors are swirling about the activity that took place on College Street during this year’s Kent Halloween. Reporter Julie Selby investigates the claims of use of force on Kent Halloween.

It was a mass of drunken students that caused chaos on October 25th, Kent Halloween.

Students massed on College Street during the annual festivities. The crowd turned rowdy as fights broke out and a few of the 100 plus police officers in Kent took action.

“The officers sprayed the ground around these people with pepperballs so they would burst then contaminate the air and then would make them go away,” Prusha said. “And I think there was one individual they ended up shooting also with a pepperball gun.”

Students Ryan Parrish, Kevin Schreckengost and Trevor Bard were at College Street when the pepperball guns were fired and described a hectic scene.

“The blockade of cops were clearing out College Street, pushed everybody into the intersection here,” Schreckengost said. “Some kid started blowing a whistle and we all started partying around him.”

“I saw somebody throw a bottle right before the cops and then they just started shooting,” Parish said. “It sounded like a paintball gun but I didn’t see what it was because right after I heard it, I went that way. I just started running.”

“So I took off off the street and while I’m running I watched cops with almost like paintball guns just shooting kids with rubber bullets,” he said. “The kids would drop and then before the kid could get up, every time they’d get up, they would like, hit him with another one so he couldn’t get up.”

There are four use of force reports during Kent Halloween. Upon request of the four reports, only two were given, which claimed incidents of wrestling someone to the ground and use of joint manipulation.

Upon receiving these reports, Kent police claimed that was all they could find pertaining use of force on Kent Halloween.

With Bard’s observation of College Street contradicting what Kent police say, the unobtainable documents of the use of force reports adds to the mystery of Kent Halloween 2014.