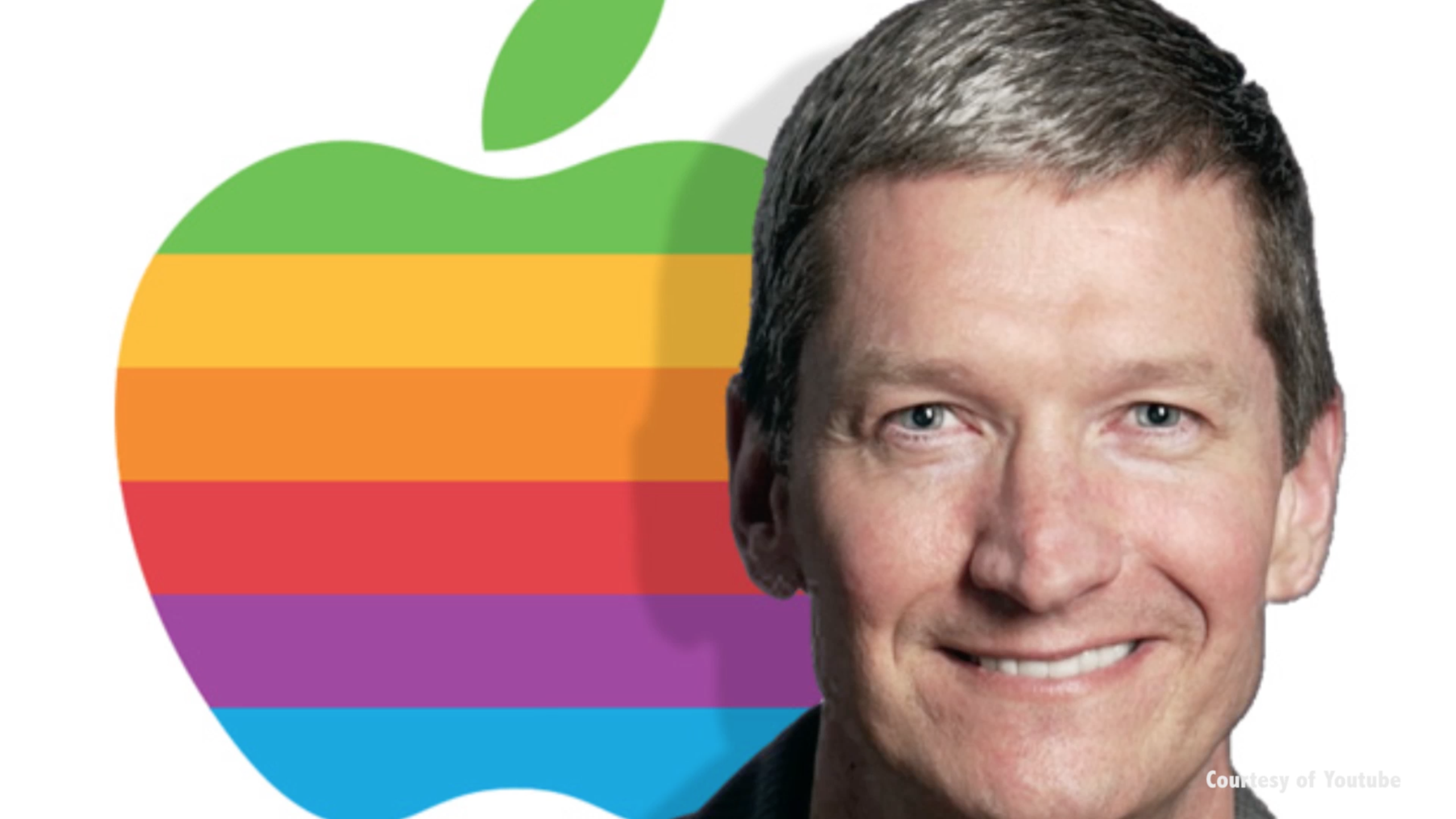 ANCHOR LEAD:  The doors of liberty were kicked open a little further this week when Apple CEO Tim Cook publicly came out as gay  in an essay written for Bloomberg BusinessWeek. His actions initiated a nation-wide dialogue about workplace discrimination for those who do decide to come out at work.
Reporter Rachel Godin has more.

The outpouring of response to Apple CEO Tim Cook’s coming out letter last week was majorly supportive. But the prospect of coming out in business isn’t so easy for those who don’t run the world’s most valuable brand.

Under the patchwork of state and local law, more than three of every five citizens live in jurisdictions that do not provide protections against employment discrimination based on gender identity and sexual orientation. That leaves many in the LGBT community at risk of harassment and termination from their jobs.

As of August, 200 cities and counties in the United States have legally banned discrimination in the workplace based on gender identity and sexual orientation. 13 places in Ohio have done so but Portage county is not one of them.

Regardless of Ohio’s lack of laws, Kent State University is one employer that enacts their own set of nondiscriminatory policies so employees are safe from harassment and termination based on their personal choices.

Secretary of Pride! Kent, Drew Canfield, said that a fortune 500 CEO coming out as guy keeps her hopeful that more and more people will come out. She said that, for the LGBT community, it is inspiring for them to be able to see one of their own being successful.

Without a set of nondiscrimination laws put in place, Pride! Kent’s president, Brandon Stephens, said it is incredibly complicated to come out.

“You never know what to expect from a situation. You never know how people will react… Coupled with the fact that there are no nondiscrimination laws it just makes things that much harder for the community.”

Though many employers across the country, including Kent State University, have decided to extend nondiscriminatory policies,  millions of LGBT Ohioans remain unprotected from employer discrimination.

Media Relations Executive Eric Mansfield said that across KSU’s 8 campuses, 10,598  employees receive protection from discrimination under university policies because policies are thoroughly explained to all staff when they decide to work for the university.

We simply will not tolerate discrimination at this university and we make that very clear.

For Ohio LGBT Hope doesn’t end with the support for Tim Cook’s outing.