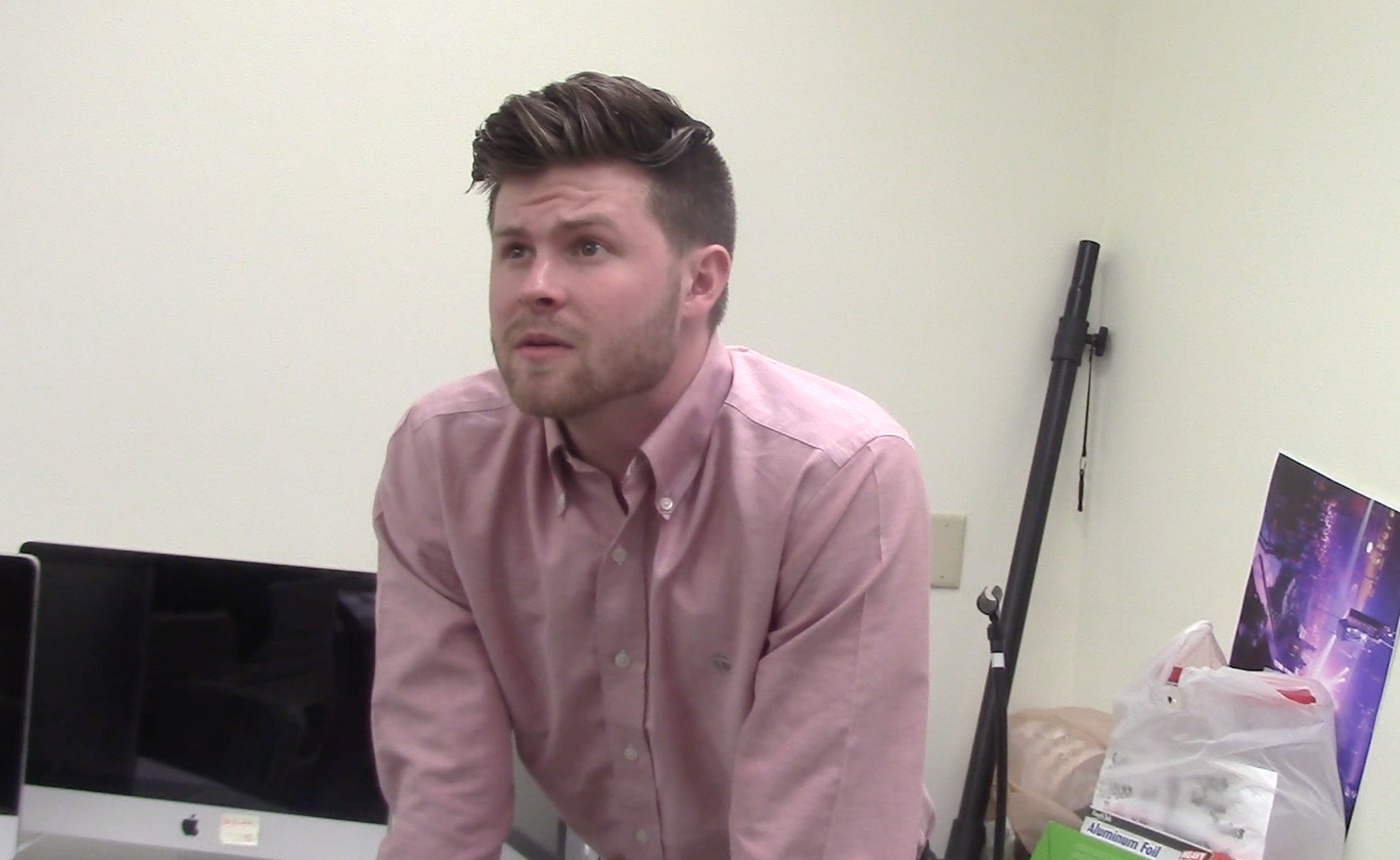 Anchor Lead: Tomorrow night, Kent State’s Undergraduate Student Government will hold his yearly awards ceremony. The night is not strictly for awards, but also the inauguration of it’s newest members. TV2’s Max Fleck met with the man who will be filling in for USG’s highest position and what his biggest plans are.

On Wednesday night the Undergraduate Student Government will hold their annual awards ceremony, a night that also doubles as the inauguration of it’s newest members.

“I just kinda sat there and was like, wow, I’m the Executive Director.”

The role of Executive Director is a very broad one. They are essentially in charge of maintaining every detail of USG, whether it’s keeping in contact with every individual director making sure their job is being done well, as well as being the voice of the organization.

With all of these duties, Cannon made one thing clear to be his main priority, connecting the United Student Government, with the students.

“A lot of people don’t know what USG does.”

He believes that if he improves the communication between the student body and it’s government, much more work will get done.

“Once more students know about us, and they know what we do, it sets up more talks and helps facilitate discussion between faculty and students and gets down to the nitty gritty details of what the students want, what they need, and how we can help them to the best of our ability.”

Essentially Cannon wants to make USG a more well known entity to the students so they can better use them as a resource to get action taken.

And in regards to his leadership ability, he has received support from those who work with him now, notably current Executive Director Marvin Logan.

“If he uses whats around him to the best of his ability, and he holds himself accountable, and holds the group accountable, I think he can certainly be the man for the job.”