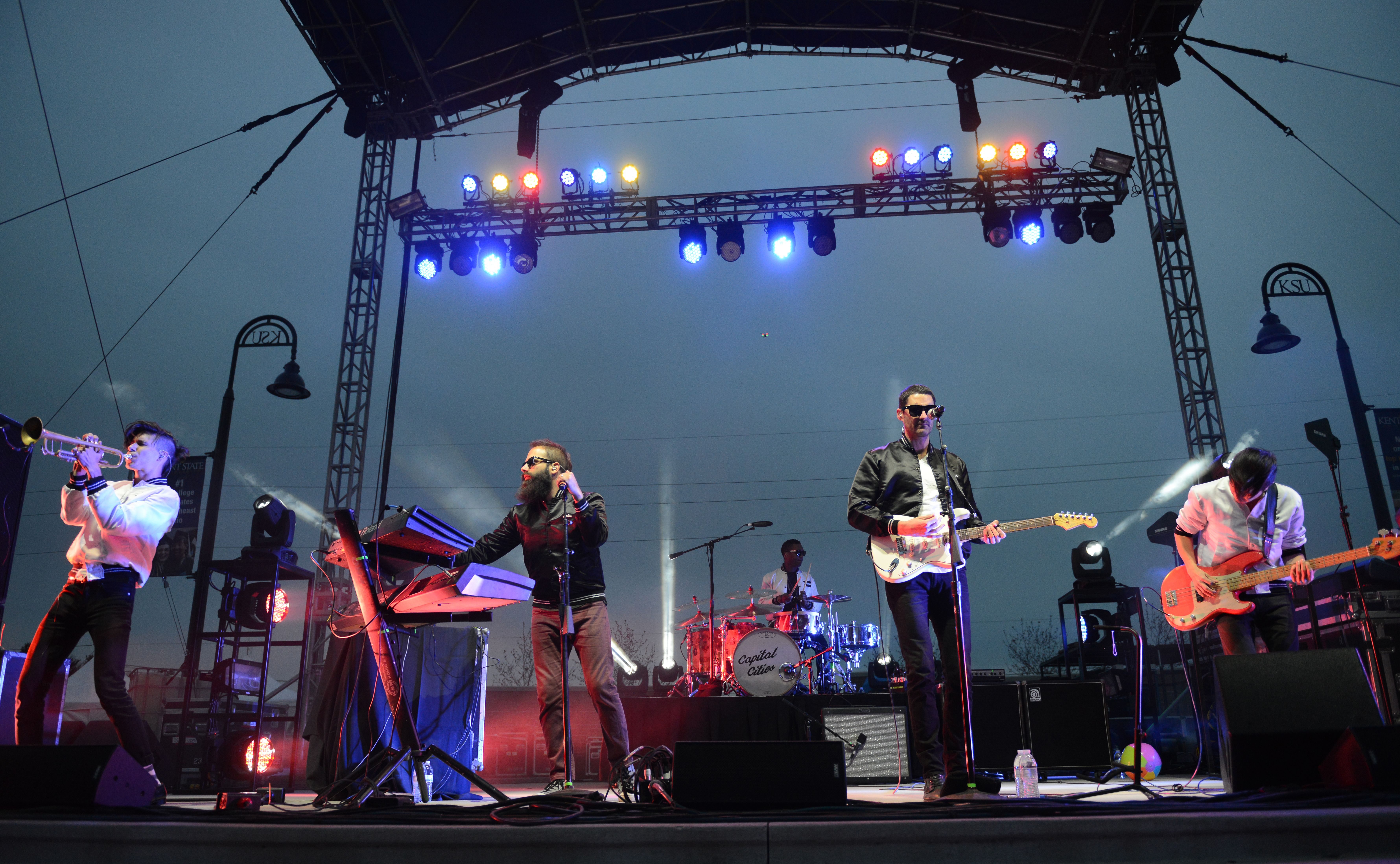 ANCHOR INTRO: FlashFest is a free concert for students, put on by Kent State University’s Undergraduate Student Government Programming Board. It has been going on for 21 years, and always brings big talent. Reporter Justin McKinney has more…

Kent State University’s Undergraduate Student Government (USG) programming Board. This years concert will be the 21st in school history.

Every spring, students look forward to the now regular concert, and who will be coming. This year the lineup is Rae Sremmurd, The Chainsmokers, and Jeremih.

The line-up has three artists/bands that all have songs in the top 100 on iTunes. In an interview with Kevin Otubu I got to find out what made USG Programming select these three, as well as how they booked them.

Students don’t have to pay for the concert, because a portion of their tuition is diverted to USG programming to pay for events such as this.

Deonte’ Brown is a Junior Electronic Media Production major at Kent State, and he is paid to make music videos for local artists and bands. He will be backstage at the concert, because of USG and is looking forward to the opportunity.

The concert will be on April 23, 2015 at 5 p.m. on the student green located in Risman Plaza. Last year was the first time the concert was held on the former parking lot, turned student green.