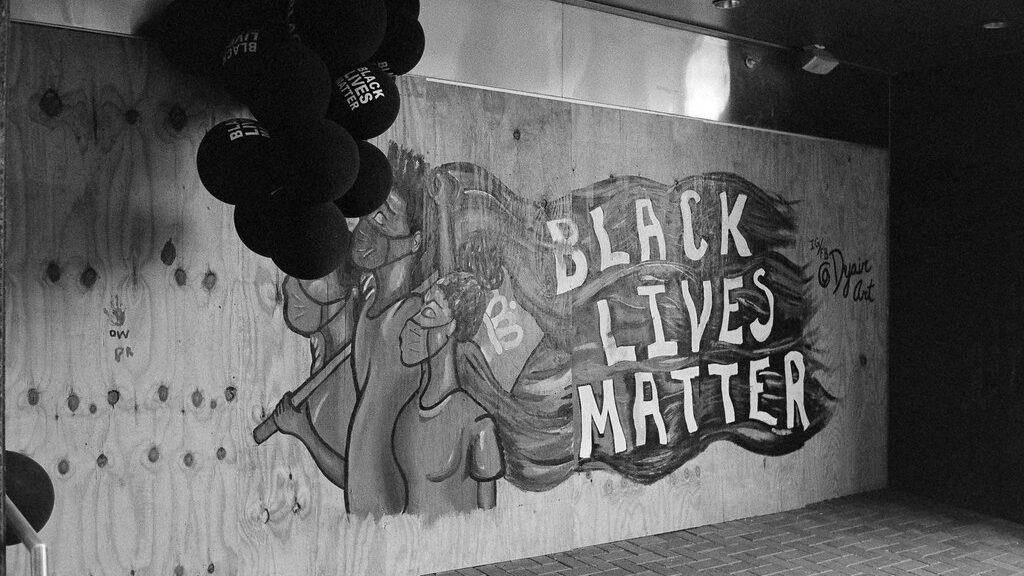 Police reform efforts have slowed down since the death of George Floyd almost two years ago, but activists continue to call for big changes in policing.

On November 2, 2021, voters in Cleveland passed Issue 24, which proposed the creation of the Community Police Commission. The passage of Issue 24, now known as Charter Section 115, also addresses the existing Civilian Police Review Board, which was called “disempowered,” by critics.

“There’s been an issue over a period of many decades of Cleveland police escaping accountability through the internal accountability mechanisms of the city,” said civil rights lawyer Subodh Chandra, who represented the family of Tamir Rice after Rice’s death in 2014.

The Civilian Police Review Board, established in 2015, functioned as an advisory board, making recommendations to the police chief that would often go ignored. The newly created Community Police Commission suffered a similar fate until changes were made to the consent decree in March.

The consent decree amendment to the charter section restructured the disciplinary process by giving the Community Police Commission ultimate authority over issues that were previously reported to the Chief of Police or the Public Safety Director.

Something left out of Charter Section 115 that many critics and activists like Chandra call for are reforms to Cleveland’s police union.

Union membership in local government sectors remains well above the private sector despite both seeing a drop of about 4% over 20 years.

Union membership in local government, made up of police officers, firefighters and teachers, is the employment sector with the highest union membership rate, according to the U.S. Bureau of Labor Statistics. The high rate of membership in police unions gives them recourses and labor power to block reforms.

St. Louis circuit attorney Kim Gardner proposed the creation of a unit similar to Cleveland’s Community Police Commission in 2018 and was met with threats of violence from at-the-time police union spokesman Jeff Roorda, who said Gardner should be removed from office “by force or by choice,” during a radio interview.

Overreaching by police unions has become an “Achilles’ heel,” and has led to police unions losing the trust of the public, said Chandra.

The expected political backlash from police unions across the country in response to the countless reforms over the past two years is still unfolding, but in Minneapolis, where the death of George Floyd sparked countless reforms to the Minneapolis Police Department, some measures have already been reversed.

Minneapolis police funding jumps more than 14% despite the decrease in funding in the wake of the Black Lives Matter movement.

Arianna Nason was living by the intersection of 38th Street and Chicago Avenue, now known as Goerge Floyd Square when Floyd was killed in 2020.

Nason closed their newly opened business and continued their passion for activism, becoming a street medic and a founding member of MPD 150, a community-based initiative that collects data and recourses on policing.

The budget is controlled by Mayor Jacob Frey, who has been subject to harsh criticism from progressives despite reelection in 2021.

Nason advocates for police funding to be divested to community-oriented projects that utilize non-violent strategies, something that sounds like it would be popular until it’s labeled “defund.”

A poll conducted by the research firm PerryUndem in 2020 showed how the defund movement’s favorability hinges on the way people talk about the funding itself. The poll found that 72% said they support reallocating some police funding to mental health experts, that would respond to mental health emergencies rather than armed officers.

A separate poll, conducted in February 2022 by Politico/ Morning Consult, found that nearly 75% of surveyed Americans believe that “the defunding of police departments” is “a reason that violent crime is increasing in the United States.”

Activists like Nason are continuing to advocate for the divestment of police funding, despite the falling popularity.

“I don’t care about popularity, this is life or death. And we are dying on this,” Nason said.

The future for police reform across the nation is unclear, and experts like Chandra warn that the many victories achieved in police reform might be undone if efforts aren’t made to keep them in place.

“The smart politicians,” Chandra said, “will recognize the way the wind is blowing. That you cannot ultimately stop reforms the civilian population wants.”