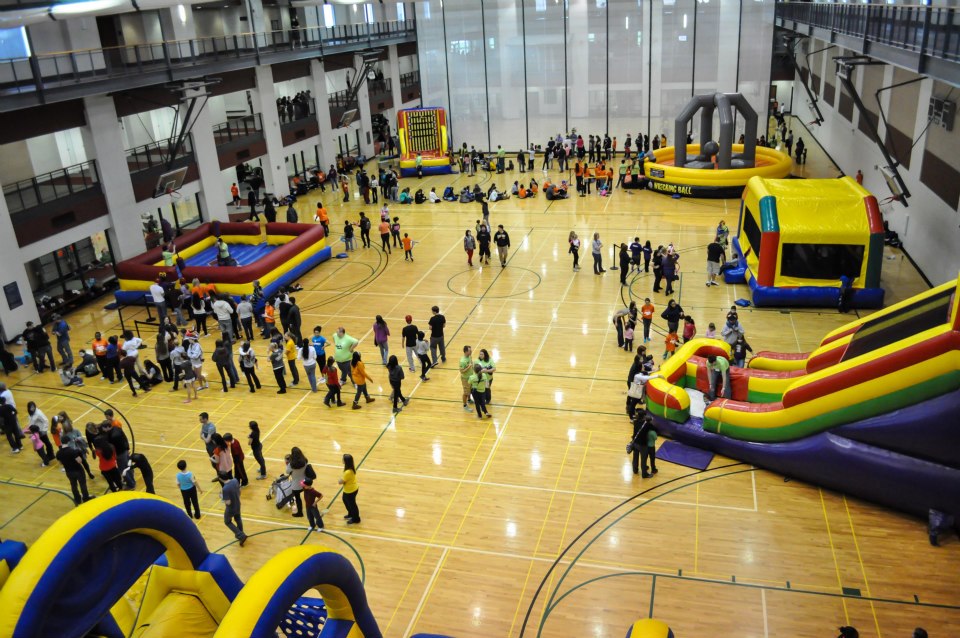 With Kent State’s Homecoming quickly approaching, many students are preparing to tailgate, while others are gearing up for their own test of athleticism.

Early Oct. 18, the morning of Homecoming, students, faculty, community members and alumni will flock to the Student Recreation and Wellness Center to participate in the 14th Annual Bowman Cup 5K Race. The race, which attracts more than 700 participants, honors the memory of KSU’s fifth president, Dr. George Bowman.

Bowman presided over the college during what the BURR would go on to call the “Golden Years” of Kent State, where enrollment was rising, academics were strengthening and the athletic department was booming.

This year, the race has fully embraced Homecoming’s theme of “kent pride worldwide” by creating a virtual option for those who would like to participate in the race, but aren’t able to travel to Kent.

Before the race, virtual runners will receive a package containing Kent State items, as well as a pedometer. On the 18th, they’re expected to use the pedometer to run their own personal 5k during the time of the actual Bowman Cup.

Each year, the race continues to grow, with regulars who’ve run in every Bowman Cup, to those just discovering the tradition.

This has been Michael Lopick for Broadcast Beat.