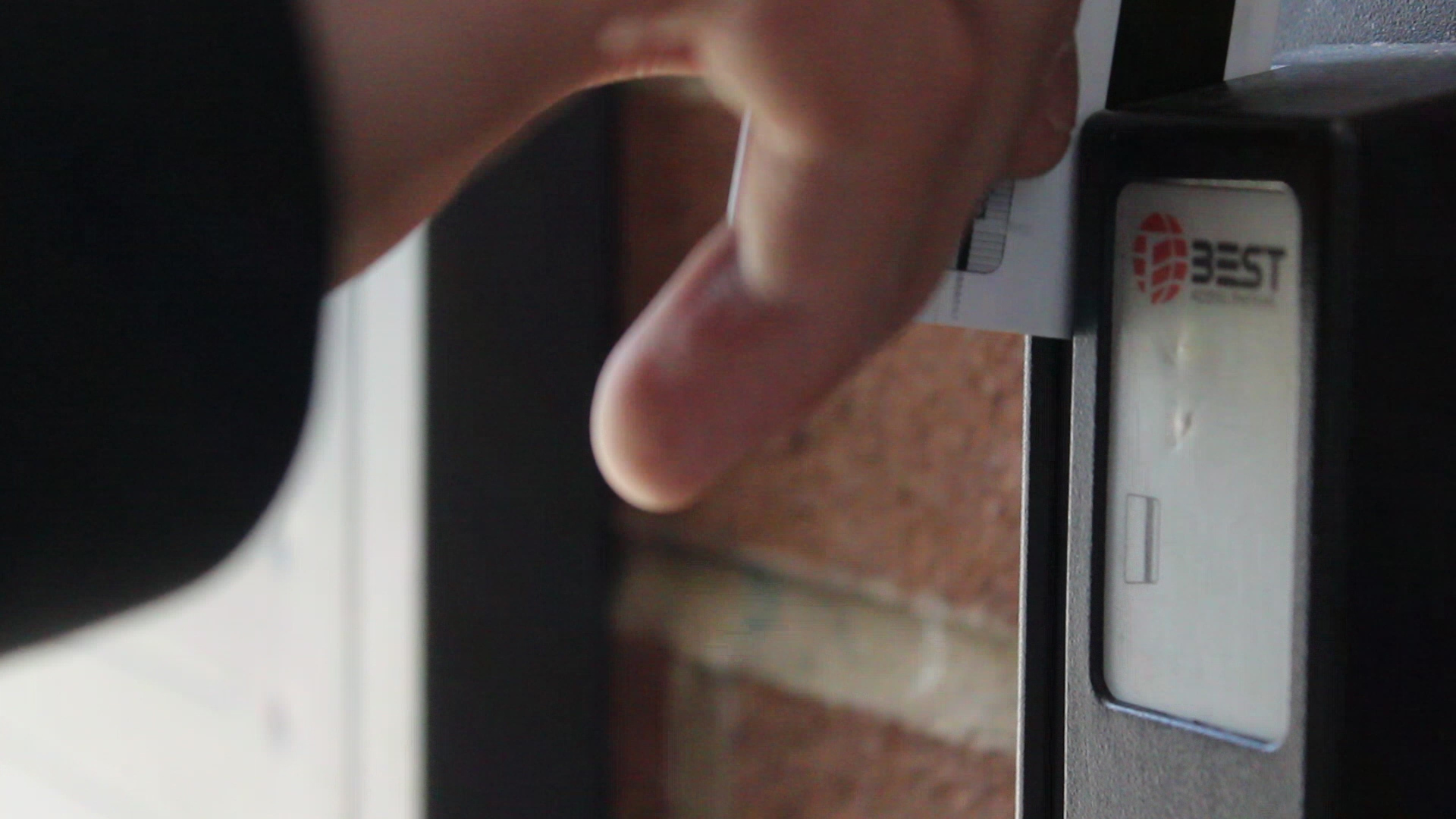 Kent State students felt danger a little too close to home. Reporter Jenson Strock has more on the story.

Kent State students faced one of their worst fears on Wednesday.

A shot was fired on campus.

A single bullet was shot into the ground just outside Bowman Hall. A building located just a few feet away from Olson. A residence hall on campus.

Music Education major, Corey Patterson was in Olson at the time of the incident. He, along with other students, were faced with a potentially dangerous situation, just outside their doors.

I was more concerned about getting everyone else to safety. – Corey Patterson

However, instead of panic, the residents of Olson felt strangely safe thanks to the well-trained staff and student leaders, like Corey.

“I was more concerned about getting everyone else to safety,” Patterson said. 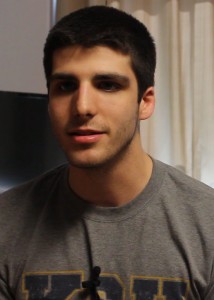 Students were told to go in their rooms, lock the doors, and turn out the lights.

After the incident, there was a debriefing with students to explain where to go from there.

Students in these living communities were guided and well-informed throughout the duration of the event. However, there were students on campus without this luxury.

Theatre major, Alex Orvosh, was rehearsing for the Student Theatre Festival when the shot was fired.

His rehearsal took place in the Center of Performing Arts, a building that is rarely locked.

These students did not have University faculty relaying a plan of action.

“All we knew was that there was a gunman on campus just a few buildings away,” Orvosh said.

Thanks to constant communication between students on other areas of the campus, the group rehearsing came up with a strategy to remain safe.

I was against the wall with 20-some other students with the lights off. That’s when it started to feel real. – Alex Orvosh

Students barricaded themselves in various areas of the building,

“I was against the wall with 20-some other students with the lights off,” Orvosh said, “That’s when it started to feel real.”

Although a number of students were trapped on campus without direct guidance, the campus worked together to make sure everyone was protected.