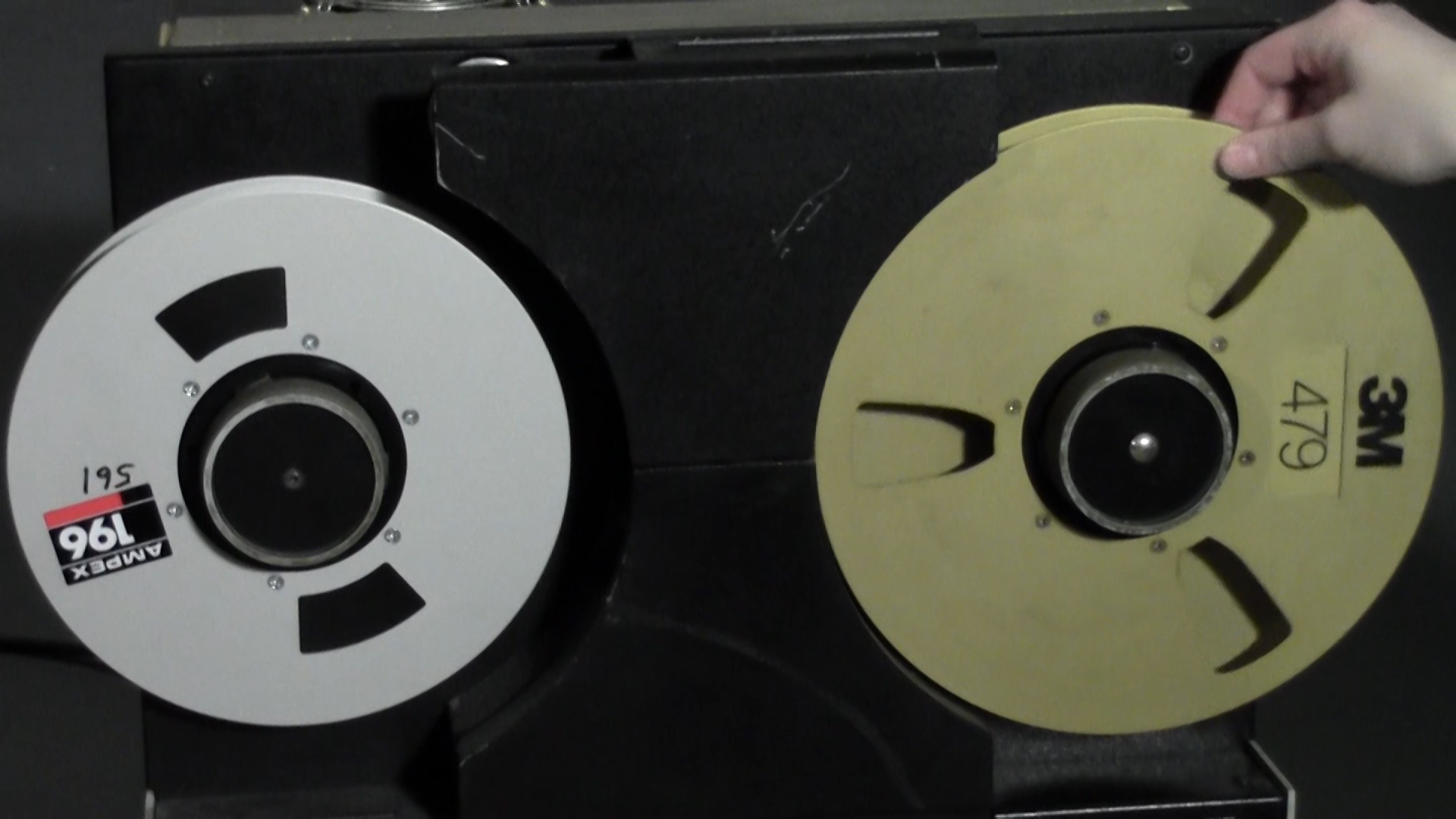 Kent State’s Dean of the College of Communication and Information has experienced the changing field of media for the past 30 years. TV2 reporter Vivian Feke took a closer look at the changes in technology, and what Wearden’s plans are for the future.

[bbrvideo width=”350″ float=”left” caption=”Kent State University Dean Stanley Wearden reflects on the past 30 years of change in the media field.”]BBR_02_Feke_StanleyWearden[/bbrvideo]

Over the past 30 years there have been many changes to the media field, especially with technology.

Kent State University Dean of the College of Communication and Information, Stanley Wearden, has experienced those changes firsthand. When Wearden arrived at Kent State in 1984, there were no iPads, smartphones, or laptops.

When Stanley Wearden was a professor at Kent State, he taught a newswriting class. Wearden said his students would turn in their papers at the end of the class after taking them out of their typewriters.

“I would come walking into work with my briefcase strung around my neck, my k-pro computer in one arm, and my daisy wheel printer in the other arm,” said Wearden. “I was portable, I was the coolest guy in town for a brief moment,” he said.

Although technology in the media field is constantly advancing, Wearden has always done his best to prepare students for the changing field.

You’re preparing for something that probably doesn’t even exist right now.”

“It never occurred to me that newspapers printed on paper would go away,” said Wearden. “I wasn’t exactly a visionary on those sorts of things back in the 80s.”

Although technology has changed immensely in the past 30 years, Dean Wearden said it’s hard to know what the future holds.

“You’re preparing for something that probably doesn’t even exist right now,” he said.

While students deal with the changes, Dean Stanley Wearden is also getting ready for a change. Later this year, Wearden will become the Provost and Senior Vice President of Columbia College Chicago.

he will have when searching for a replacement for Wearden.

“As I told the search committee at Columbia College Chicago, I can just guarantee you that Stan will be a great provost – but you’re killing me,” said Diacon. “You’re killing me because you’re taking away an excellent dean who has done a fantastic job.”

A long time colleague of Stanley Wearden is Greg Blase, the

Associate Director for the School of Journalism and Mass Communication within the College of Communication and Information. Blase has known Wearden for 29 years, and considers him a friend as well as a coworker.

“We’ll miss him, but you can’t look at somebody like Stan and be surprised, or in any way shape or form think he shouldn’t do it,” said Blase. “This is what Stan is, it’s not surprising to anyone.”

Although Wearden will be missed among his colleagues, he plans to prepare himself in the meantime for the new challenges  that await him at Columbia College Chicago.

Wearden will start his duties as Provost at Columbia College Chicago on July 1, 2014.