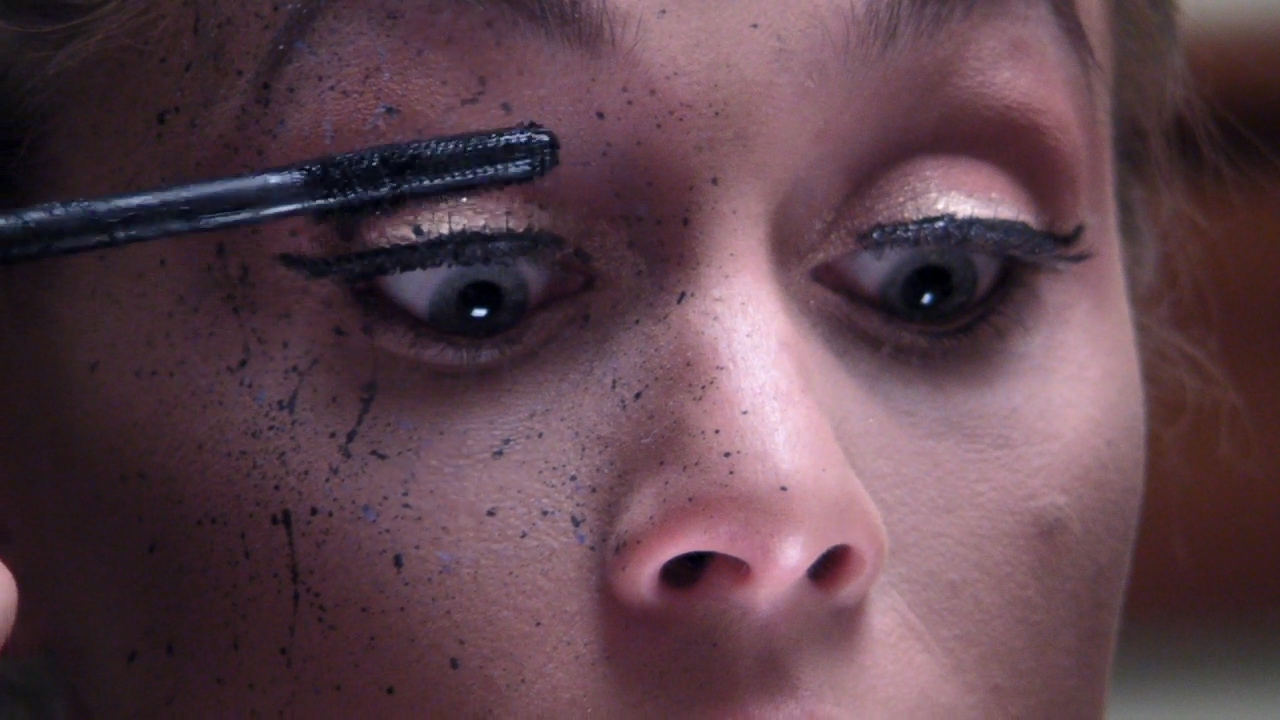 Kent State students designed clothes for the opportunity of a lifetime. Reporter Jenson Strock has more on the story.

Kent State students filled the runway with their designs Saturday for the University’s Rock the Runway competition.

Students showed off their creations in front of judges who are already well established in the field. Among those judges were Emma Day, owner of Carnaby Street Style, a boutique in dowtown Kent, Anne Siegal, the marketing coordinator for the Rock and Roll Hall of Fame, and Suede, a former Project Runway contestant and Kent State alumni.

The winner, Phantashia Hall, received a trip to New York and the chance to be mentored by Suede, himself.

The opportunities did not stop at the designers, however.

“It’s a great opportunity to get yourself out there and just have your face be seen,” Lamendola said.

Lamendola  did not originally start her collegiate journey in the fashion program. She was originally a musical theatre major. Getting involved in shows like this, helped her make the decision to  change her major.

“I think it’s important to connect the campus with the community.” – Emma Day

The collection Lamendola was a part of, Beautiful Hot Mess, even won the Audience Choice Award. The designers, Susy Mei and Via Stacey won a $500 gift card to Mood Fabrics.

The Rock the Runway event allowed Lamendola to be seen by professionals in the fashion industry.

Day, Siegal, and Suede took the time from their hectic lifestyles to help Kent State students on their fashion journey.

“I think it’s important to connect the campus with the community,” Day said.

All three judges joined students for an “after party” in the Ratheskeller downstairs in the Student Center. They were more than willing to chat with students and take pictures.

The event took  place in the Ballroom and lasted from 8-10pm. Tickets were $10 and went on sale Monday and sold out that same day.

Fashion experts, faculty and other students gathered in support of the designers and models following their dreams.