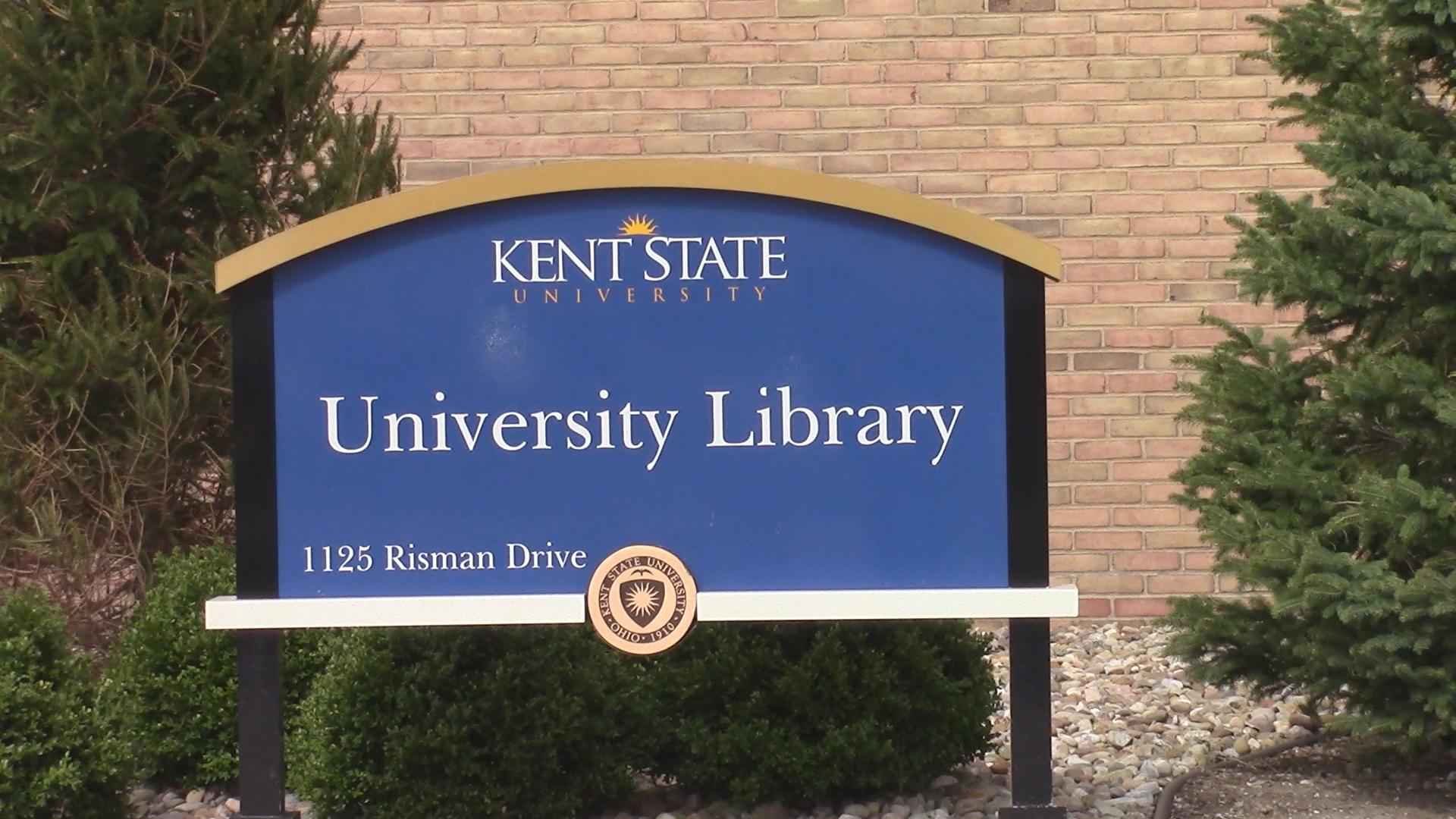 Many are wondering about what will happen at the Kent State University Library.  In recent years the library has cleared a lot of space by moving their books to a different location. Where did those books go and what has been done with the extra space?  Rex Smith has the story.

In recent years, the Kent State University Library has moved many of their unused books to a storage facility where they can be accessed within one business day.  That created a lot of extra space at the library.  The second floor was turned into a Math Emposium and the fourth floor was turned into “The Fab Fourth,”  a study space for students.

“Well instead of using the fifth floor at the library for storage, I feel like they should just make it into a Cleveland sports bar.”

The fifth floor however remains relatively vacant.  It is currently being used a swing space for other campus departments that are being renovated.

Students at Kent believe that the fifth floor could be used in a better way.  On the other hand, students also have wild ideas of what that space could be used for.

“Well instead of using the fifth floor at the library for storage, I feel like they should just make it into a Cleveland sports bar.” said one student in a halfway serious manner.

According to the Office of the University Architect, the fifth floor will continue to be a swing space throughout the 2015/16 academic year.