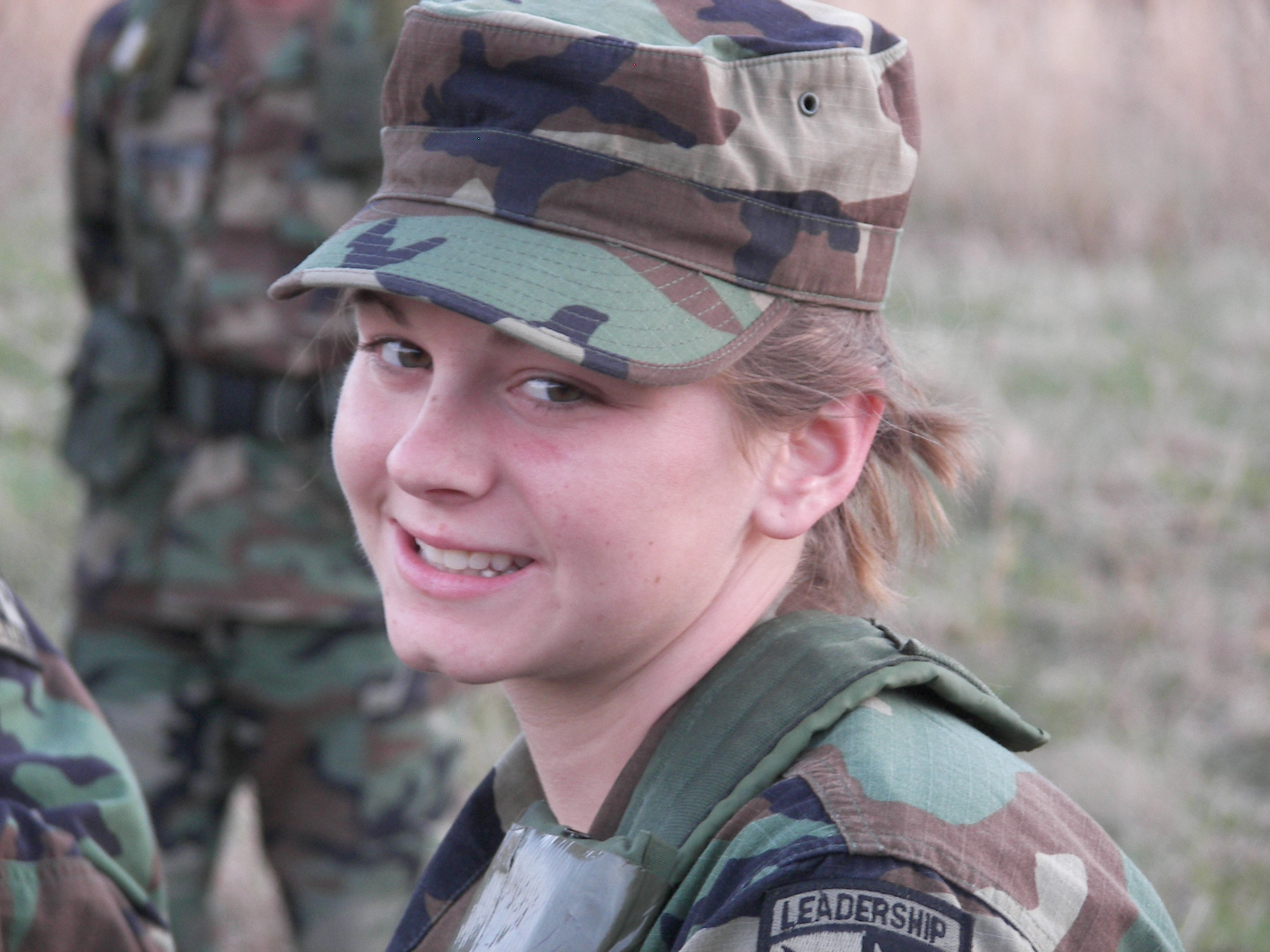 ANCHOR INTRO: As Kent State is home to many distinguished alumni, you may have not known it was home to an astounding veteran. 1st.Lt Ashley White-Stumpf is an Army ROTC alumni and became a member of a female exclusive  program known as the Cultural Support Team. She was killed in action in Afghanistan in 2011 and the Kent State ROTC is cherishing  and celebrating her life through a 5k race. TV2’s Jarrod Evangelist has the story.

Stumpf is a 2009 graduate of the Army ROTC program and became a member of the Cultural Support Team better known as the CST.

The female only group protected and gathered information from Afghan women and children. The group worked alongside Green Berets and Army Rangers.

” She was so physically fit. That was the hidden talent and the hidden gem that Ashley was,” Paydock said.

All of the proceeds of the race are generated toward a scholarship in Stumpf’s name.

The $500 scholarship is awarded annually to an outstanding Kent State Army ROTC cadet.

Paydock wishes to increase the scholarship to multiple recipients once more funds are earned from the race.

In addition to the race, a book just released this month  called “Ashley’s War” by Gayle Tzemach Lemmon describes the missions carried out by her and the CST soldiers.

A film will be based on the book and may star Reese Witherspoon.