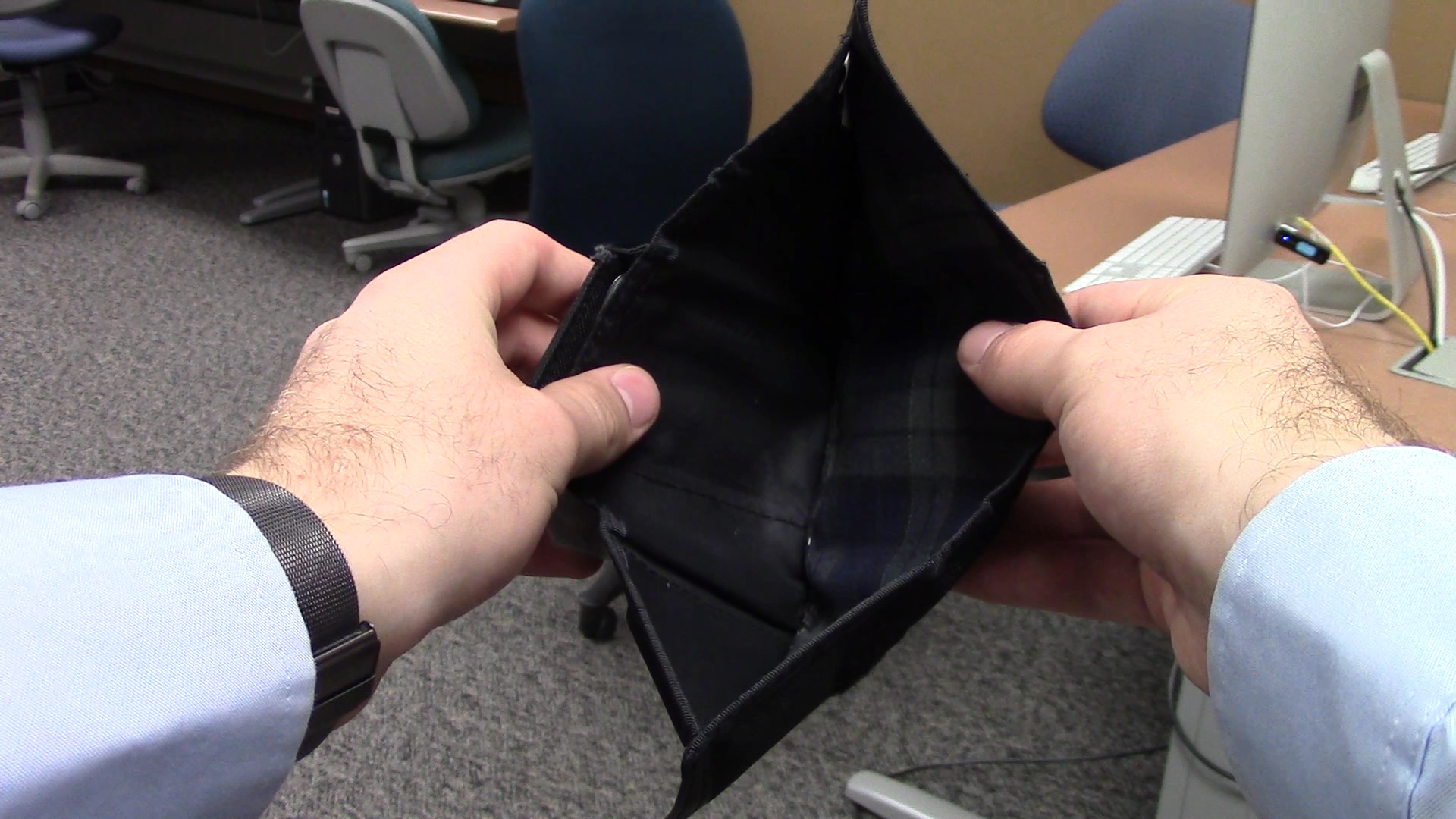 Last week a national study rated Ohio as the 11th largest state for student debt in the U.S., with Kent State grads playing a large role in that dubious distinction. So what, if anything, is being done to stop this troubling trend? TV2’s Tyler Carey has more.

Ohio has the 11th most student debt in the United States, according to the Project on Student Debt’s annual report.

According to the report, 68 percent of the state’s 2013 college graduates received their diploma with at least some amount of debt, with the average burden per person tallying $29,090. The number 11 ranking is actually down from 9th a year ago, although the average debt did increase by $57.

Among northeast Ohio schools, Kent State grads had the 3rd highest average debt in the region, with 76 percent of the Class of 2013 averaging $31,543 per person. By contrast, the national average stands at $28,400.

The study’s results come as no shock to current Kent State sophomore Trevor Strahler. Trevor believes a big reason students have to take out more loans comes from a decrease in the ability to work one’s way through college.

“The hours you need to spend studying,” he said, “the hours you would need at your work, not to mention the cost of college now, you can’t work your way through school on a minimum wage job.”

Trevor, a sophomore and aspiring filmmaker, himself expects to graduate with around one hundred thousand dollars in student loan debts. While he still wants to follow his dream, he understands his profession will make it very difficult for him straight out of college.

“I’m probably going to have to decide whether or not I want to eat every other day,” he said. “My job will probably require me to go to California or New York, and both places are extremely expensive to live in.”

Stories like Trevor’s are nothing new across the county, and that’s why leaders are trying to think of solutions for this lingering problem.

Here in Ohio, Governor John Kasich proposed a two percent cap on annual tuition increases, and Kent State President Beverly Warren is looking to decrease education costs by as much as five percent.

Dr. Warren hopes to achieve this goal by, among other things, eliminating the schools “overload fee,” which charges students extra money if they go over 16 credit hours during a semester. Dr. Warren has said she is “not a fan” of the overload charge, believing is discourages students from realizing their full potential. However, she also understands the amount of money fees like it bring in to the university, which has slowed the elimination process.

“If I could just wave a wand and say, ‘It’s over,’ I would,” Dr. Warren said back in September. “But I also am responsible for making sure we can meet our budgetary obligations…I’m working at it almost every day.”

The student debt issue has brought about several new ideas and possible answers. One will have to see if they have any effect.