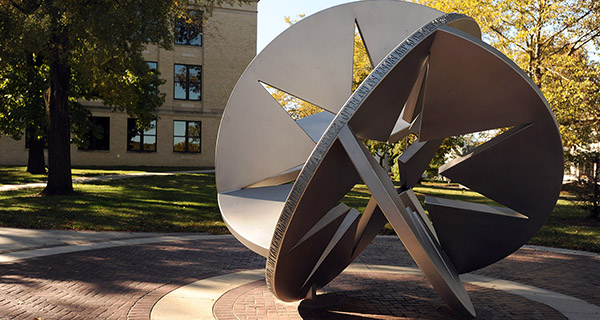 In Lakewood this weekend, customers flooded the vegan restaurant for a healthier alternative. There was light traffic in the morning, but around the afternoon business picked up.

Cleveland Vegan is a cafe and bakery, so the menu was comprised of entrees and desserts. It offers customers a spectrum of dishes.

This special has been offered every year since they’ve been open.

Cleveland Vegan opened almost four and half years ago. Owners Justin Gorski and Laura Ross says Lakewood was a great location for the restaurant.

They will continue to offer the special because every year it gets more popular.

When asked, Head Baker Daniel says, you don’t have to be vegan to eat at Cleveland Vegan.

“I don’t think you need to be vegan to eat at Cleveland Vegan, like I said trade secret I’m not vegan, so I enjoy the food here tremendously! The kitchen does a good job giving excellent food, good food is good food.”

Owner Justin second that motion by stating you don’t have to be vegan to enjoy the food offered. A few things were done to traditional Irish dishes to make them more vegan. The cafe switched out the corn beef ruebens for seitan ruebens.

“We don’t like to preach to much when it comes to veganism. I like to think it’s just another restaurant and it’s good food, it just happens to be vegan as well.”

The cafe has some loyal customers like Megan Tool. Megan has been coming to the cafe for three years. She use to work as a hair dresser down the street. She discovered the cafe that way and continues to come for their delicious food.

“I love there beat burger, I pretty much get that every time I’m here. I’ve been an on and off vegan for a couple of years. My husband is not vegan, but I drag him here and he always enjoys it!”

Cleveland Vegan even offers take out, so if you’re busy you can order, grab and go.