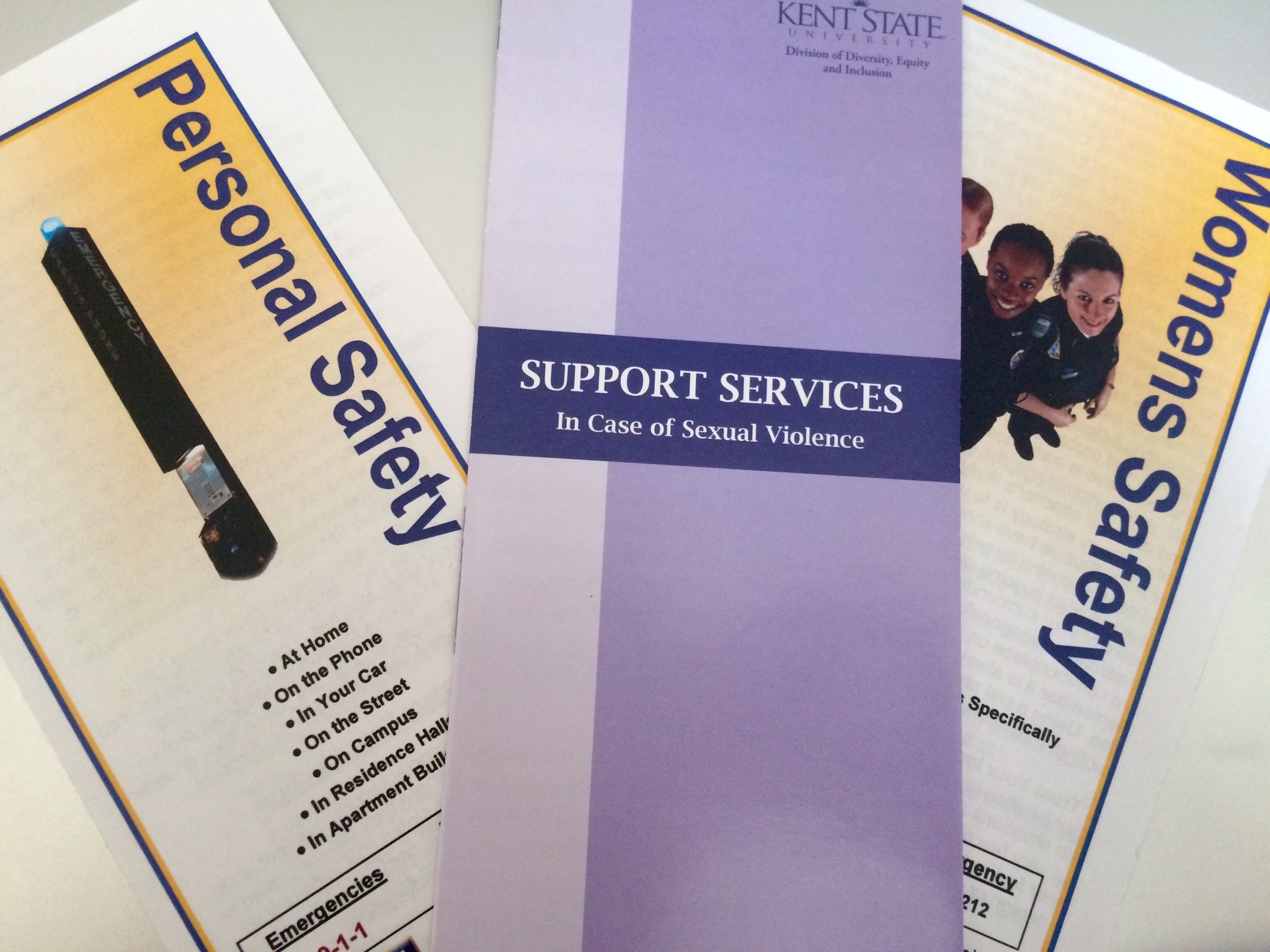 Anchor Lead- The number of sexual assault cases on Kent’s campus has been increasing over the years. Though the numbers are small, they are still rising. Reporter Nicole Jelinek walks you through a students experience, and a look at why the numbers are increasing.

One out of every five college women will be assaulted in their college careers, and the number of sexual assaults on Kent State’s campus has been increasing.

According to case summaries of the last 6, the severity of the reports varied from forced threat of rape to offensive contact.

Community research officer Michquel Penn says this increase could have to do with the awareness and education put out through programs like SERVS and others offered at the Women’s Center.

Penn says, “I don’t think people realized some of the options available and probably thought, ‘I have to file charges and talk to police.’ So I think as long as more of that information is being put out there, that awareness campaign, more people are going to come forward and we will keep seeing those numbers increase.”

Alicia Robinson of the center says they get a lot of people who come in with incidents. “A lot of people come to us and don’t want to press charges, we definitely see more than the police, but we educate on options and encourage them to talk to police if necessary.”

When asked both Alicia and Officer Penn said the number one thing is safety- making sure the individuals are okay and have the help they need.

Penn added, “Safety wise, don’t be as trusting and be cautious of the decisions you are making when you are out.”