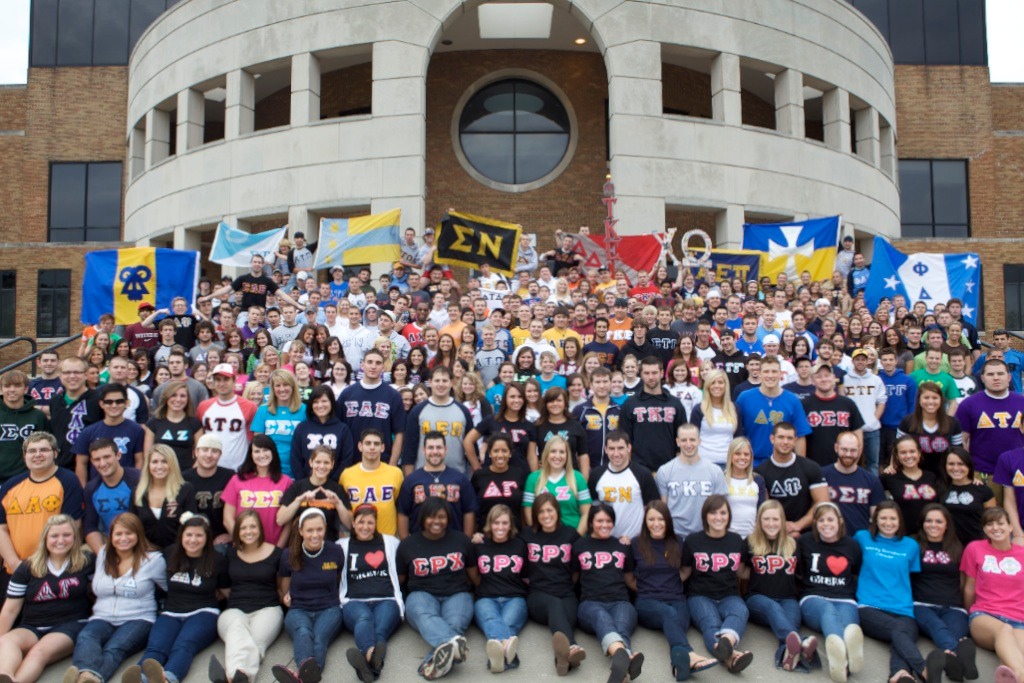 Anchor Intro:  Every year girl after girl dreams are crushed by not receiving bids to their sorority of choice. Kent State is now attempting to mend the hearts of the girls being turned away by adding an eighth sorority to campus starting in the fall of 2016. Reporter Ty Sugick has campus reaction.. Ty?

Meredith Bielaska confirmed that there will be a new sorority coming to Kent State University in fall of 2016. The seven current sororities on campus elected to welcome a new set of letters into their community. It has yet to be decided on what the new sorority will be, but there are currently four finalist (in which Meredith can’t reveal) and three of the four will be invited to tour the campus this October.

The process is very taxing Meredith explained to me as both the University and sorority nationals have to feel as if it is a perfect fit for both parties. Recruitment numbers, and  potential growth are huge factors in the decision process for those chapters looking to expand.

When I went out on campus and asked students how they felt about a new sorority coming to campus, I received mixed reviews.  The male population was more open to the addition, but most females were a bit hesitant of the idea.

Ivory Byrd stated that greek life needed a change and to be diversified, With Katie Leyton adding that the addition “would do nothing but make us greater”.

Well there are a few skeptics such as Mary Cline, who feels that there is enough greek life on campus and the need for more isn’t vital.

No matter the opinion the decision was made and a new sorority is on its way regardless. This will be the newest addition to the campus since Phi Mu in 2013, now everyone waits to find out what the new chapter will be.