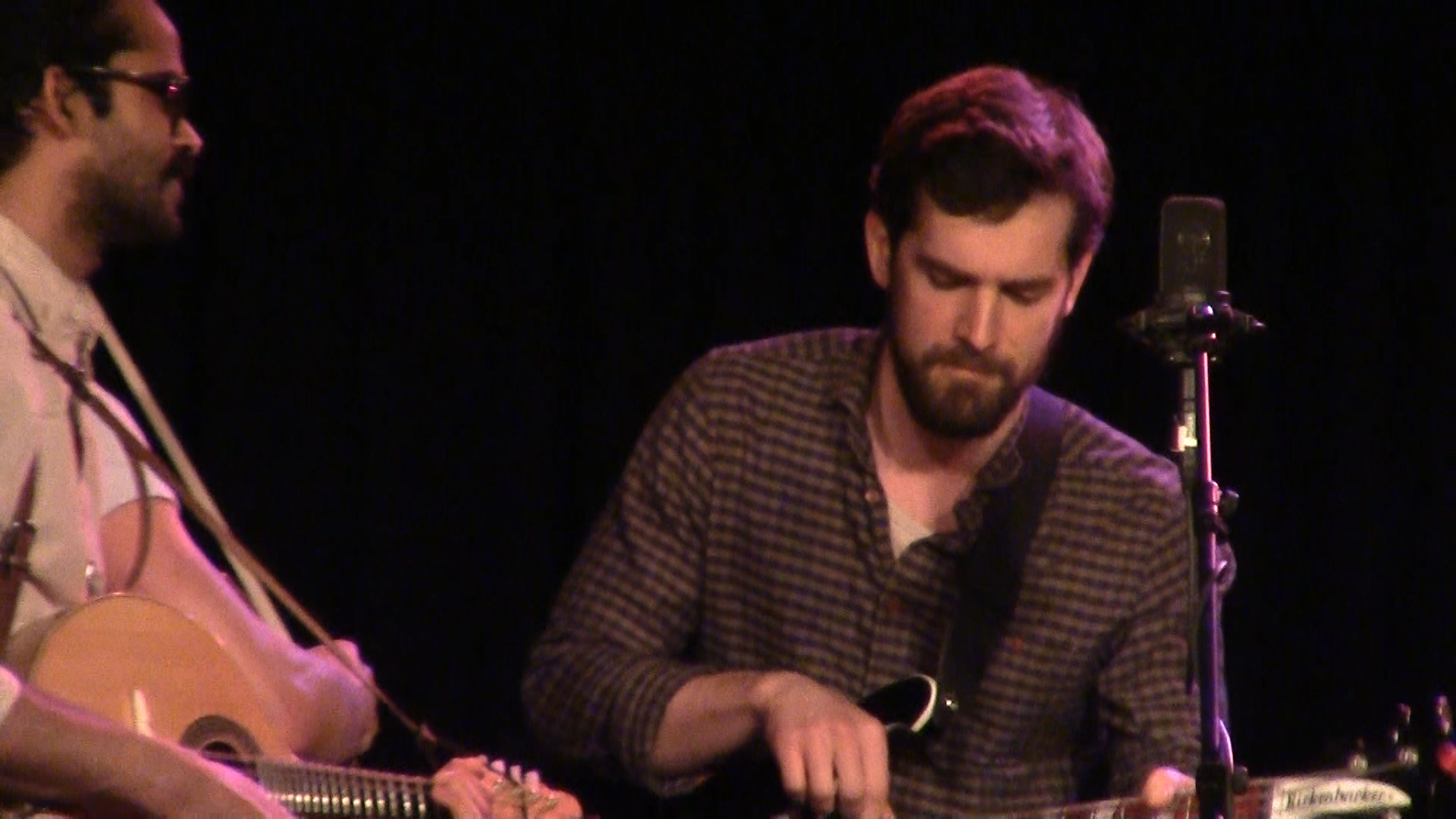 ANCHOR LEAD: The Cuyahoga Valley National Park is the host to events ranging from private weddings to public programs every single month. One of the most popular is a program that celebrates music. TV2’s Patrick Shade has the details.

In a building that requires parking across a street and walking down a tunnel under Route 303 to get to the venue, music lights up the night.

Karen Kopchak is not only a Park Ranger for the CVNP but also their cultural arts coordinator. She began booking artists for the concerts 12 years ago after the previous person in charge received a promotion.

“Oh, I definitely love what I do,” said Kopchak. “No day is like any other day.”

Kopchak also says that Happy Days Lodge, the venue, has an intimate feel and prices are reasonable.

“It is, in some ways, like having a band play in your living room. You’re so close, it’s so casual, the sound is great, and we really do get some great, young, energetic bands. It’s a great show, and it’s a great price. You can see a concert for less than $20.”

Another part of the series is the partnership between the CVNP and Cable 9 Television. The cable access channel’s cameras record the concerts and air them as part of a show called Music Preserves.

This not only gives exposure to the CVNP, but to the bands who perform at the concerts-such as Darlingside and Tall Heights.

The two, who performed at a recent concert, had merchandise as well as signup sheets for listeners to get information about upcoming dates.

For David Senft, guitarist of Darlingside, the concert marked his first time playing in Ohio with his band. Besides being able to use the park for a two hour hike, Senft says that the faith people put in CVNP allows his band to receive an audience.

“You know, people trust this organization to bring good bands here, and so, when Darlingside comes to town, they’ve never heard of Darlingside but they come out to see us anyway because they trust the organization, and that means everything to us.”

At the end of the night, when Darlingside and Tall Heights finished their cover performance of Bruce Springsteen’s “Atlantic City”, the audience gave both bands a standing ovation that began at the front of the room and made its way back.