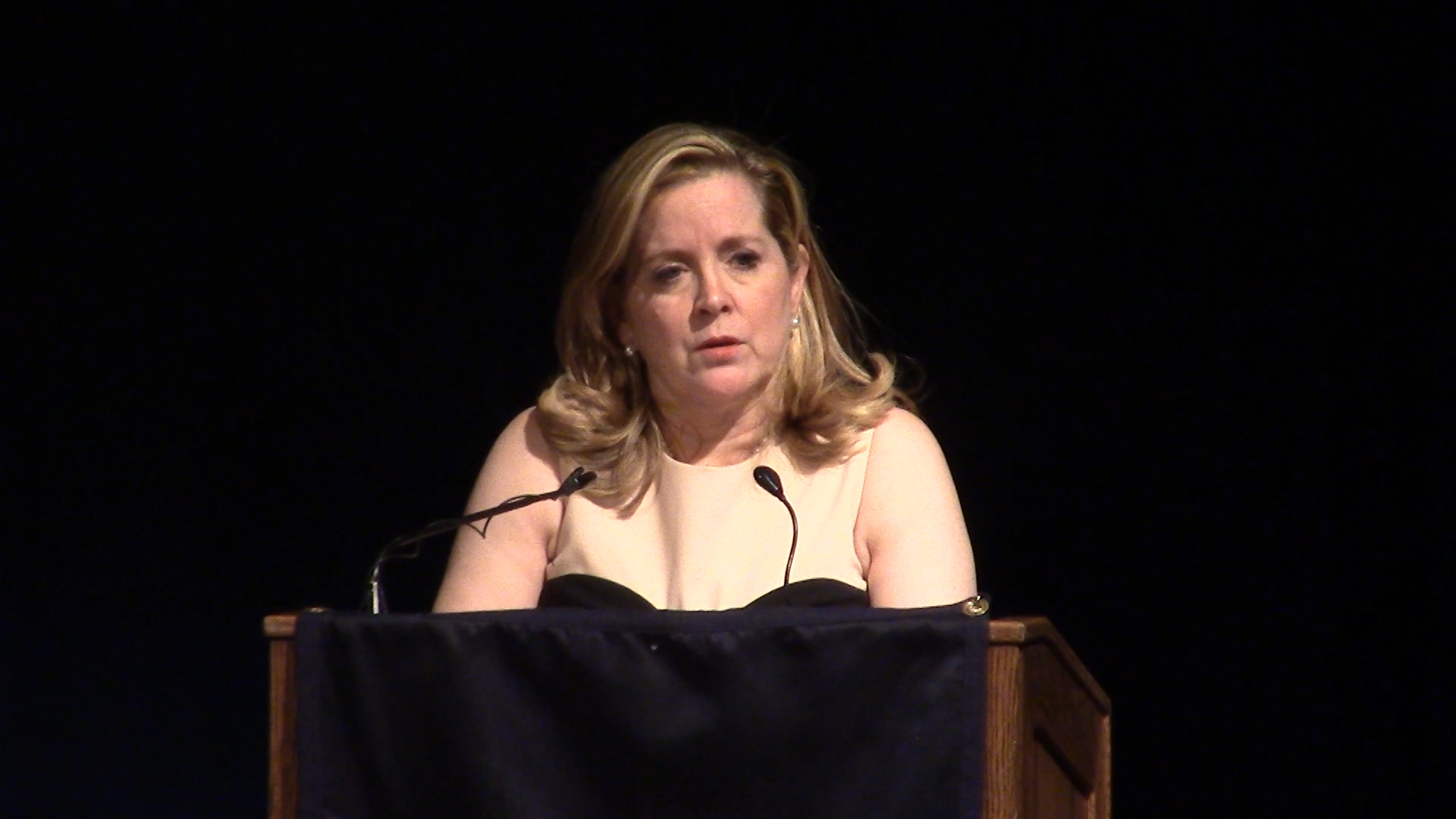 ANCHOR INTRO: A prestigious award is given here at Kent State for diversity in broadcast media. TV2’s Jarrod Evangelist explains.

O’ Brian serves as the network’s president and was a longtime journalist at ABC news before joining Al Jazzera in 2013.

“We’re not really like the other news organizations. I don’t feel like we’re following them.” O’Brian said.

Al Jazzera America is one of the newest cable news networks.

The Robert G. McGruder award is named a Kent State graduate who became the first African American editor for the Daily Kent Stater.

McGruder went on to have an extensive career and became a pioneer in finding diversity in journalism.

“It’s certainly an honor to be supportive of my husband’s legacy.” Annette McGruder said.

In addition to the award, a scholarship is given called the Robert G. McGruder Distinguished Lecture and Award Program.