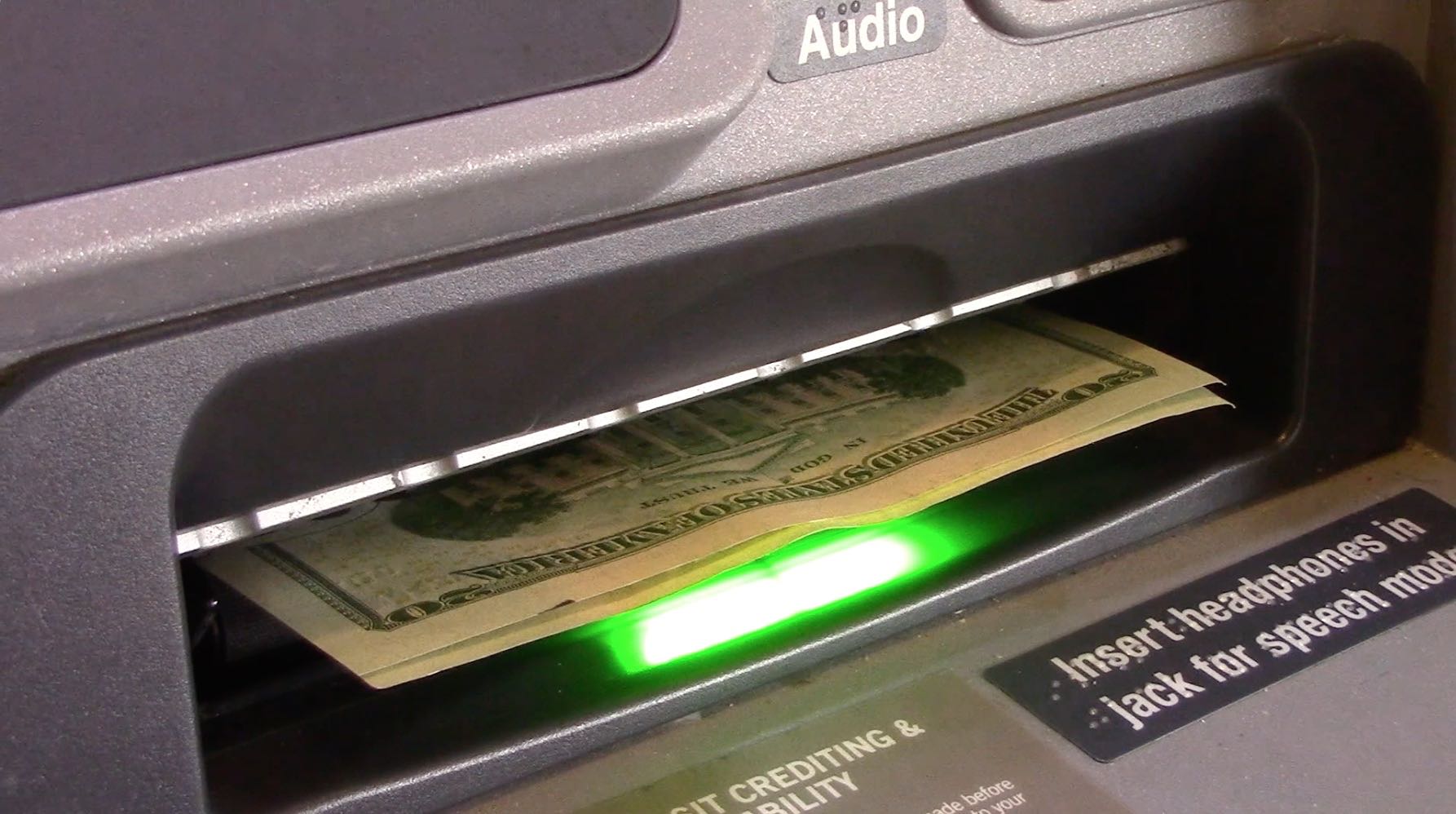 For the average Kent State student, financial aid is vital to their enrollment at the university. And in a few special cases, students no longer need to worry about their financial situations.

Some say that money makes the world go ’round. And it’s unquestioned that financial aid often plays a big role in every prospective student’s college decision.

And then there are students like Layne Gerbig whose father works for Kent [Tuscarawas] thus waiving any fees she might have.

Layne Gerbig: “My sister; she went to Kent and I saw her look at other colleges, and we all knew she wasn’t going to go there. And I never went on a college visit anywhere else; I never really thought I would go anywhere else, so…”

When some students receive their scholarships, choosing a college becomes a lot easier like it did for Grace Jacobsen who barely has to pay at all for school now.

Grace is a Visual Communicative Design major with an impressive and beautiful portfolio.

Grace Jacobsen: “I am on the Trustee Scholarship, the Honors College Scholarship and then a housing honors scholarship. Basically what that is, is the maximum amount of scholarship money they’re allowed to give me, plus 500 dollars a semester for housing.”

But there had been a calculative mistake nearly costing Grace half of the scholarship money she deserved. Luckily, she managed to get ahold of the Honors College office after days of debate.

Grace Jacobsen: “It was worse than applying for colleges, just fighting over this scholarship money.”