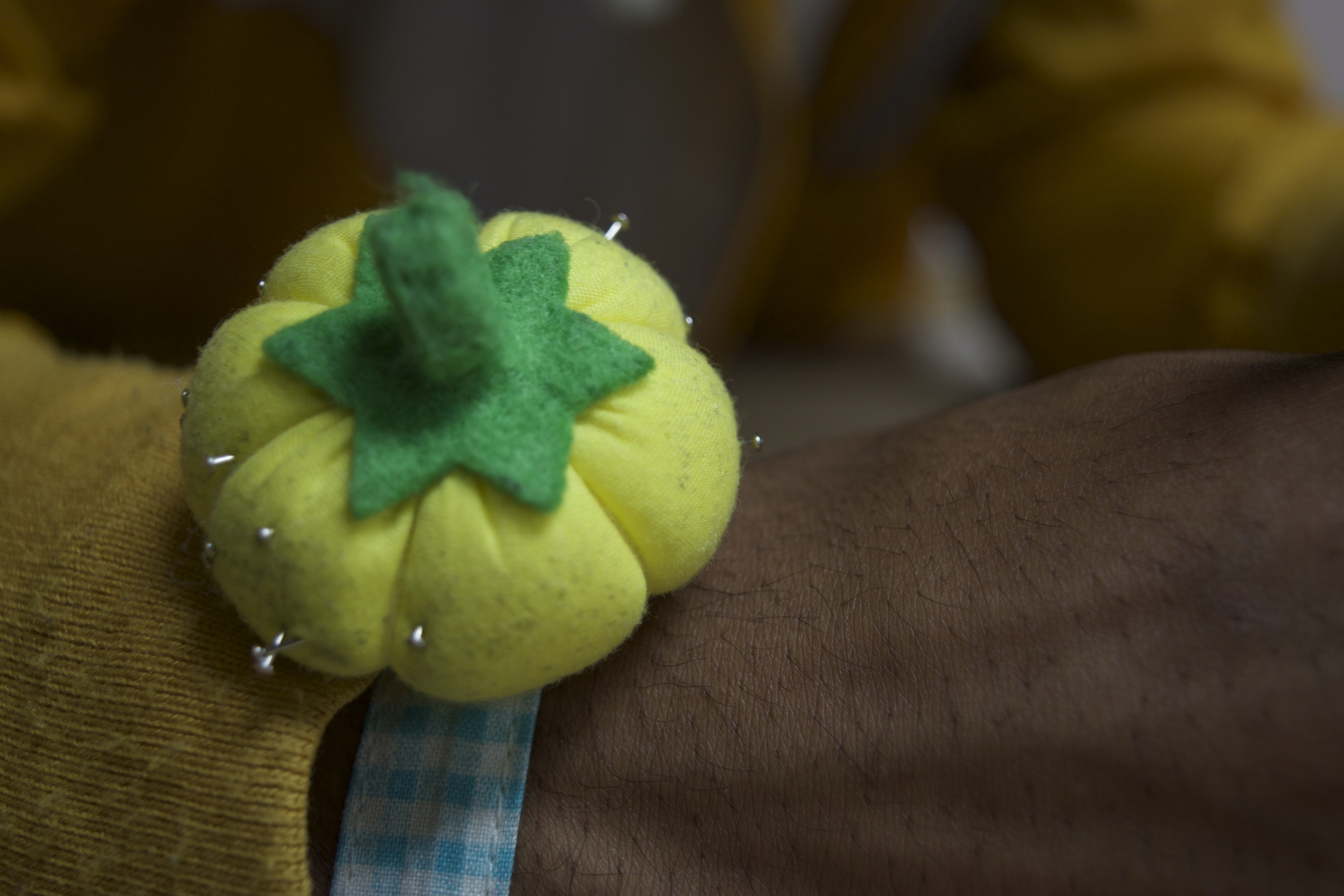 Anchor Intro: Men in the Fashion School give their prospective on how it feels to be in a predominately women drive market.

Jones: “You hear things and see things… Its interesting, it calms me. Being around females all day you tend to be nicer and I don’t get to say a lot of studies stuff that I would around guys.”

According to Jones, many non-fashion majors assume that men majoring in Fashion are all gay. Fashion Merchandising Student Dylan Lewis believes as a man he has to work harder.

Lewis: “Everyone is not the same.”

Jones and Lewis have the same perspective on the different stereotypes associated with minority men in Fashion. Jones believes fashion does not have to be women driven market.

Jones:“I just want people to see that we are still guys at the end of the day, but we just love fashion. I am still a normal guy.”