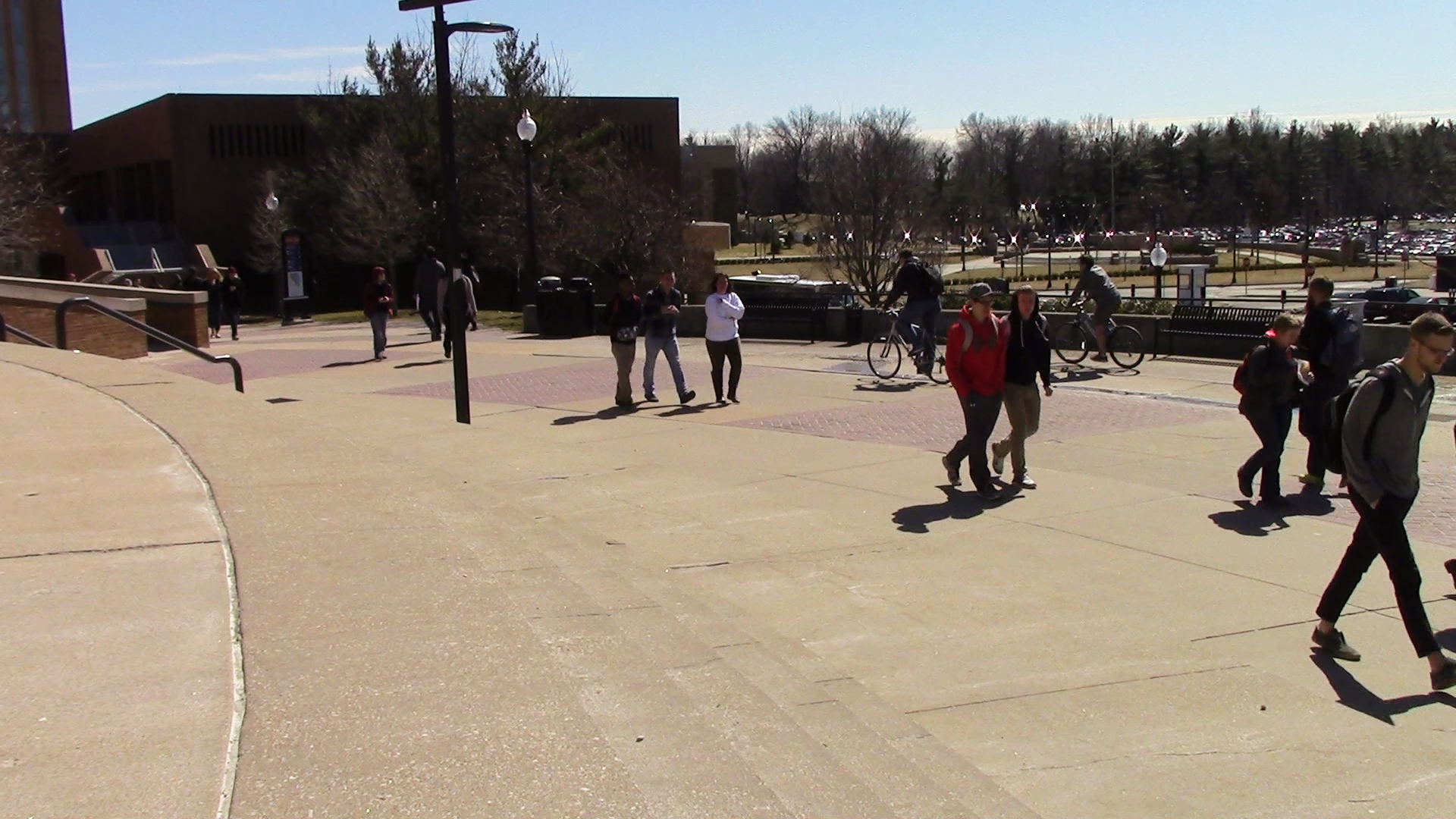 Anchor: Across the nations universities Diversity is becoming increasingly important. So much so that a committee was formed to help get higher education on the same page when it comes to diversity, The National Association of Diversity Officers in Higher Education. One of Kent States own has been recently elected to the committee and we are sending reporter Shawn Wilson out to tell you more.

Here at Kent State University only 13% of the undergraduate student population is in a minority. This being so Diversity is a big issue here and the under represented population needs support at the administrative level.

Dr. Alfreda Brown is one of the women leading the charge.

Dr. Brown is the Vice-President for Diversity, Equity and inclusion here at Kent State University. And in her time as the Vice -president she has won many awards like the Diversity Visionary Award from INSIGHT magazine. Most recently she has been appointed to The National Association of Diversity Officers in Higher Education.

Dr:Brown: It kind of came about back in 2005. There are 198 universities and there are 200 individual members Diversity is important,  and NADOHE has all the people who are making decisions around diversity, equity and inclusion matters , the things we do could change our nation.

Stand Up: Diversity isn’t only important to the high-ups here at kent state but also the students.

Sabrina Sloan a freshman early childhood education student says that diversity is important to her because it gives her a new perspective, and will help her with her career in the future.

Sabrina: I graduated with like 600 people and there were only like 4 or 5 black people in my class. I feel like in none of my classes there is no diversity, its mostly caucasians, for me to want to be a teacher I need to exposed to as many different kind of people as possible for me to be able to interact and be able to teach people correctly.

With Dr. Browns appointment to The National Association of Diversity Officers in Higher Education things here are looking up when it comes to Diversity. For broadcast beat reporting I’m Shawn Wilson.