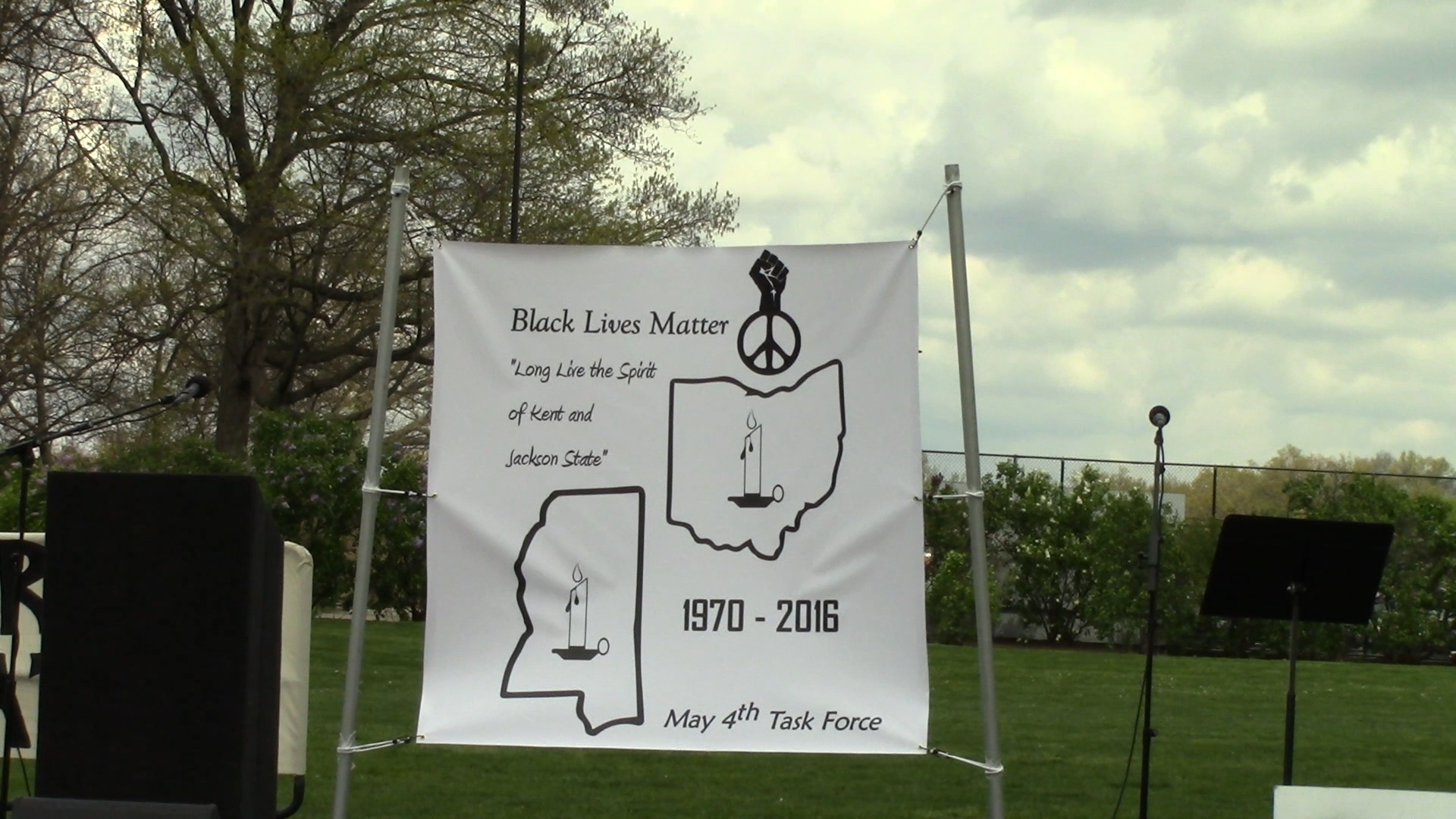 There was a lot of controversy surrounding the 46th annual May 4th Commemoration’s theme and keynote speaker. TV2’s Nya Coleman has the story.

May 4, 1970 is a big day in Kent State University’s history. Every year the lives of Allison Krause, Jeffrey Miller, Sandra Scheuer, and William Schroeder are remembered at the annual commemoration. 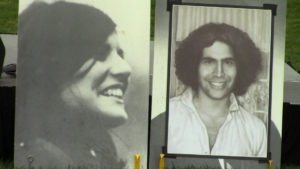 The May 4th Task Force, established in 1975, is in charge of the commemoration event with a new them every year. This year, president of the Task Force, Tre Dufner, vice president, Ashley Manning, and secretary Alyssa Gage came up with the them, Black Lives Matter: Long Live the Spirit of Kent and Jackson State. The Task Force also chose this year’s keynote speaker, Samaria Rice, who is the mother of the late Tamir Rice who was murdered last year by Cleveland police officer, Timothy Lowman.

The Task Force also commemorates the shootings that happened at Jackson State University in Jackson, Mississippi just ten days later. Jackson State is a HBCU (Historically Black College or University. Unlike Kent State, many people feel that Jackson State doesn’t get any recognition.

“It usually isn’t talked about when people talk about campus shootings making history, Jackson State seems to get left out,” said Black United Students member, Iniah Dunbar. “I think the coverage was not as heavy because they are an HBCU. It’s more focused on Black students.”

The announcement of this year’s commemoration theme and keynote speaker Samaria Rice sparked anger and outrage among both alumni and students. Some said they were disappointed in Kent State for bring a criminal to speak. One member of the Alumni Association commented on Kent State’s Facebook page saying that he would be cancelling his membership.

Black United Students responded by dressing in all black and walking silently to the commemoration as a group in solidarity with Samaria Rice. Chynna Baldwin, the new current president of Black United Students spoke on behalf of BUS, addressing the hateful Facebook comments that erupted a week earlier.

“You will hear our story. You will no longer be afforded the comfortability of hiding behind your privilege,” said Baldwin.“Save your White supremacist tears. Suppress your racist groans and embody the vibration of the melanin around you. Restructure the disgrace you feel when a fully competent relevant Black Woman comes to educate you on police brutality.”

“Save your White supremacist tears. Suppress your racist groans and embody the vibration of the melanin around you. Restructure the disgrace you feel when a fully competent relevant Black Woman comes to educate you on police brutality.”

The crowd erupted into cheers as Baldwin finished her quote. About 150 members of BUS sat in front of the podium as their new president addressed the May 4th crowd.

Samaria Rice was the last speaker of the event. She spoke with a gentle voice as she told her story of what happened on the day that her 12-year-old son was murdered and how it has changed her perspective of America.

“I was oblivious as to what was happening in America until it happened to my son,” said Rice. “Racism is a disease. You are not born with racism. You are taught racism.”