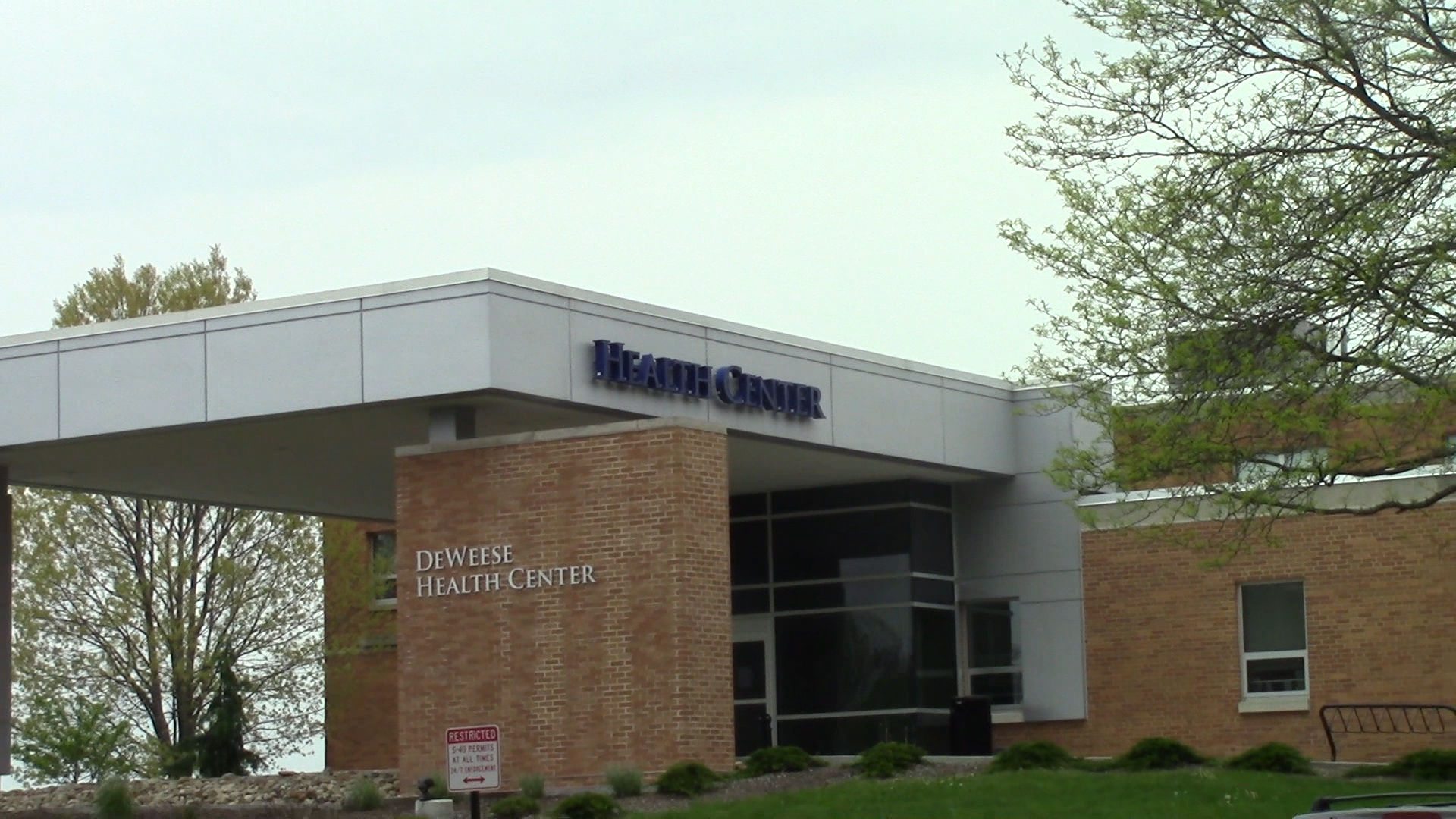 “It really became clear that to us as a university that we need to make sure that our International students had good health insurance policy,” said Angela DeJulius, the director of University Health Services. “Most schools have already required it.”

In Ohio, many universities require international students to purchase certain health insurance plan. Insurance providers and the cost varies a lot among different universities. Ohio State University started the similar requirement in 2002.  And the yearly cost of health insurance plan for international students is  $2,374. While for Miami University, the annual cost is $1,375.  University of Akron chooses a plan with the cost of $1,227 for a year.

Most universities charge students for two policy periods: fall premium and spring/summer premium. For students graduating or leaving in May, the coverage continues until the end of summer. 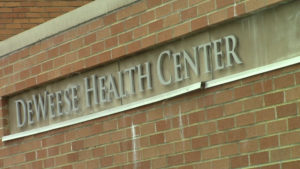 “We looked for a plan with same central coverage benefits that Obamacare requires,” DeJulius said. “So we are looking at the same standard level of care that everybody is expected to have and for which company will give the best service for students.”

Obamacare (the Affordable Care Act) is a United States federal statute signed into law by President Barack Obama on March 23, 2010. The purpose of Obamacare is to provide more Americans with access to affordable health insurance.

“I think Obamacare is really a turning point where we realized everyone in the country is required to have health insurance. So we should really extend that to our international students.” DeJulius said.

Xiaoyu Zhao, a junior student majoring in Accounting from China, admits the high cost of health care in United States, but still thinks it’s unnecessary to have insurance.

“For an international student, I don’t think we have to buy the insurance,” Xiaoyu Zhao said. “It is not supposed to be required in our tuition fee. I think it should be an option and we can decide if we need that.” 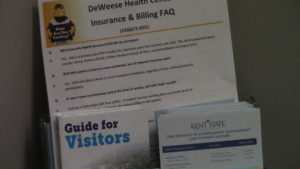 Xiaoyu Zhao  is also unhappy about the fact that there is only plan offered to all international students. There is no option to choose from. “I am in America, a country of freedom. I don’t understand why this happens here,” Xiaoyu Zhao said.

” The thing about being mandatory I think it’s a big problem here,” said Manuel Da Camara, an exchange student from Catholic University of Portugal.

The new policy allows students to get waived only when their insurances have at least the same coverage from Student Resources and are purchased by their governmental sponsors or American employers.

But some students who are not qualified for a waiver, think they should get refund because they already had insurance.

Tejasw Karumuru, a graduate student majoring in Digital Science from India, has been to Health Center twice to apply for a waiver. She had an insurance for the year 2015 by herself.

Not about her, according to Karumuru, every Indian student got health insurance specially for traveling abroad before they left their home country. Their initial  insurance costed around $400 to $500. There are around 800 Indian students at Kent campus. But none of them got waived for the insurance plan required by the University.