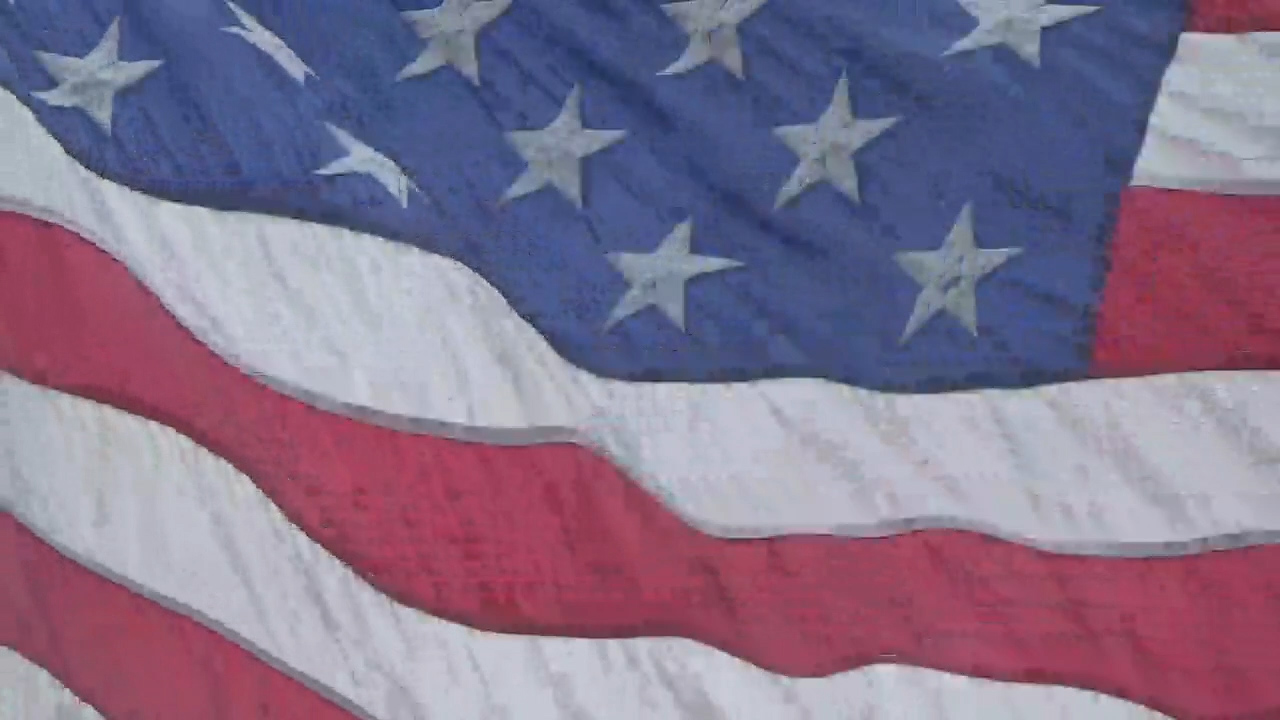 Kent State students give multi-tasking a whole new meaning when the other task involved is fighting for our country.

It’s one thing to live in the home of the free and the brave, but it’s another to be the ones fighting for it. You may not know from just sitting in class or walking past them on the Esplanade, but Kent State’s campus is full of members of the Armed Forces.

On January 25, 2016, freshman Andrea Gump signed her contract with the National Guard and will head to basic training in South Carolina on May 24.

Since she was in middle school, joining the Army is something Gump has always considered doing. When she got to high school, she completed the ASVAB- Armed Services Vocational Aptitude Battery Exam, and finally when she arrived at Kent State University, she found herself surrounded by the proper resources to take the next step in serving our country. 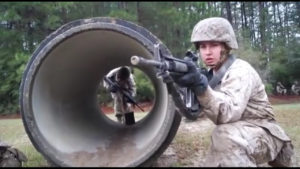 Although joining the Army is something she has wanted to do, Gump cannot deny the fact that she is a little bit nervous about the experience as a whole.

Not only is she nervous just as anyone might be, but her parents are as well. Gump says her dad was especially nervous at first mention of joining the Army, but no matter what, she still feels the unconditional support from her friends and family.

“My family is very proud of me for joining the Army. At first it was kind of a shock because I can be a girly girl at times so my sister joked about what I would do without doing my makeup and hair everyday but I do still have to do my hair just a different way,” said Gump.

With a six-year contract as a National Guardsmen, Gump not only leaves for basic training at the end of May, but she will also complete her Advanced Individual Training immediately after, attend drill two days every month, and receive free college tuition for her service. 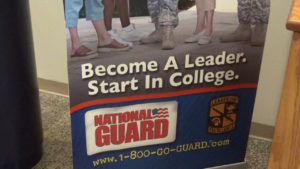 At times it does get difficult to be dedicated to both school and her National Guard duties, but with determination and excellent time management skills, she is confident she will be successful with both.

Gump and other students not only have resources on campus as members of the Armed Forces, but other programs such as the ROTC provide great options for students interested in the military as well.

“Basically for ROTC the best way to look at it is as a leadership elective.” -Bill Terry, Recruiting Officer

“There’s a class and a lab which are the academic requirements and we also do other events for leadership development.”

As for Andrea, she will continue on in her contract and fight for her family, friends and fellow citizens.

“I’m happy with my decision and I’m glad that I’m following through with this.”