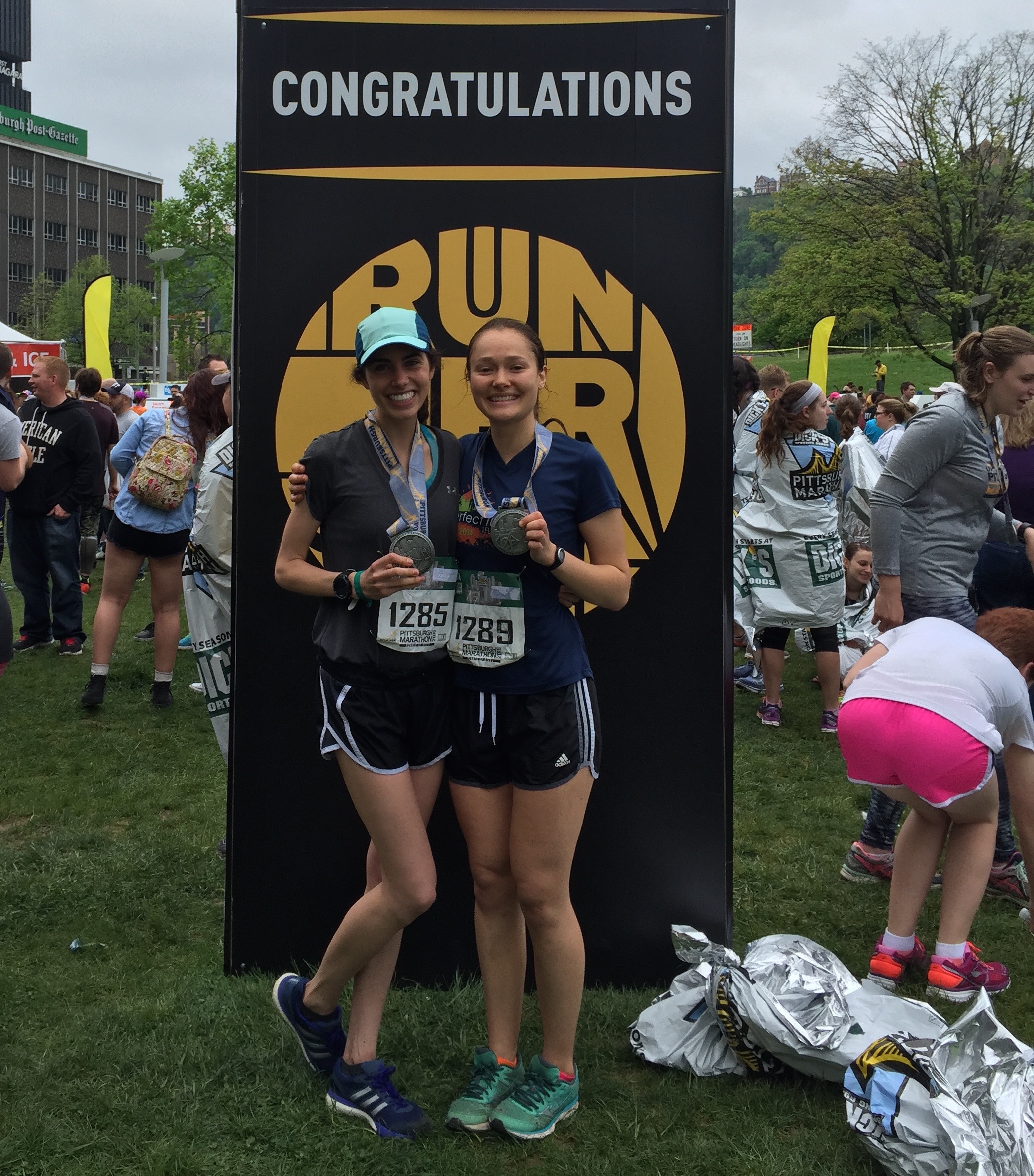 While most college juniors are preparing for their senior year and looking for jobs after college, two Kent State University Juniors are doing all that plus preparing to run in the 2017 Boston Marathon. 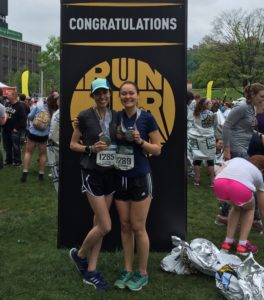 The Boston Marathon, which is always held on Patriots Day, the third Monday of April, is an annual marathon hosted by multiple cities in Massachusetts. The marathon is expected to have over 36,000 runners for the year of 2017 and of those 36,000 participants two of which are Kent State University Students. 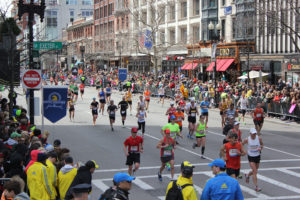 Jacqueline D’Attoma has been running since the 8th grade. Her mom really liked to run and her friends enjoyed running as well so that’s where her intimal interest in running first began and its only grown from there. Now, several years after lacing up her first pair of running shoes. Jacqueline is excited about reaching her goal and qualifying to run in the 2017 Boston Marathon. “It was just a small goal in my mind, I didn’t want to obsess over it but then the closer I got to starting the actual marathon and seeing that our times were close to qualifying it became the ultimate goal” D’Attoma said. D’Attoma is excited to be running the Boston Marathon with her best friend by her side. “Running the Boston Marathon with my best friend makes it 100 times more exciting it’s been a goal for both of us and now that we can do it together, I am just so excited” D’Attoma said. 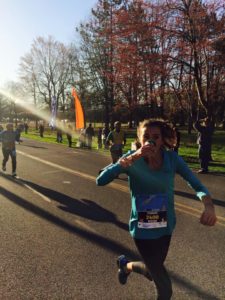 Amanda Monarchino is excited to be preparing to run in the 2017 Boston Marathon as well. She has enjoyed the challenge of running several marathons in order to qualify to run in the prestigious Boston Marathon. “It’s just really exciting, its really fun because you always want their to be the next thing to go do what’s the next challenge, it was the perfect thing that Jacqueline and I could do together” Monarchino said. As she prepares to enter her senior year of college she is excited to have so much to look forward to with this coming year. “Completing the Boston Marathon will be a great way to finish up that last semester before my student teaching” Monarchino said.

When asked what it’s like to run with her best friend by her side, Monarchino explained that they make each other better, faster, and running next to her best friend makes the entire experience so much more rewarding and beneficial. 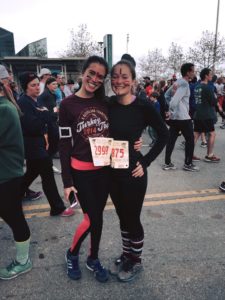 They both highly encourage healthy lifestyles and eating habits. They explained that if you are interested in running marathons, to do it. No matter how challenging it may seem, it’s incredibly rewarding and so worth it. They also encourage new runners to train with a friend. Training with a friend because it is so much better to have people to train with you.

“Having friends that will go out with me and run and do this with me is everything” Monarchino said.