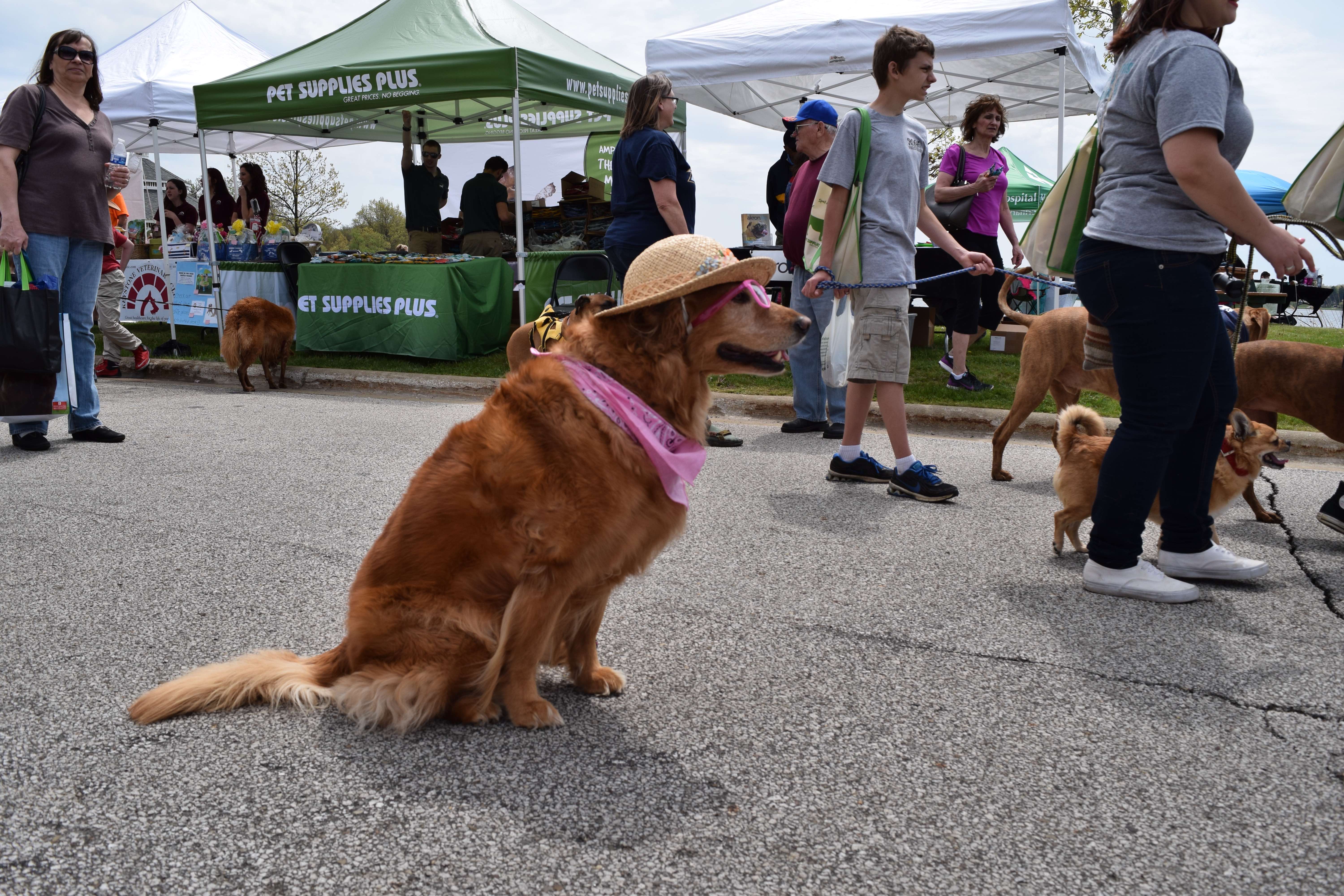 PAWSibilities in Twinsburg, Ohio isn’t going to roll over and play dead when it comes to helping out pets in need.

Whether you have two legs, or four, PAWSibilities is taking a stand against animal abuse and neglect.

Operating as the arm of the Greater Akron Humane Society, PAWSibilities has made it their mission to protect animals and to care for and rehabilitate those who have been rescued or taken in as strays.

The majority of animals brought to PAWSibilities are rescued by the two Summit County Humane Officers they employ.  Often, these animals are in need of immediate medical attention, are malnourished, or have endured severe physical abuse by their previous owners.

PAWSibilities also attends to stray animals turned in by Good Samaritans and on occasion, owner-surrenders. These are decided on a case-by-case basis and are typically situations where the owner is no longer able to care for, or unable to locate a new home for the animal, due to extenuating circumstances–such as incarceration or relocation.

As a non-profit, volunteer organization, PAWSibilities mainly relies on the generosity of fellow animal-lovers’ private donations to help them provide the care these animals need.  They also hold an annual community fundraising event, known as “Bark in the Park,” to gather additional funds for the shelter.

“Bark in the Park is our second biggest fundraiser of the year,” says Barb, the Special Event and Volunteer Manager at PAWSibilities. “An event of this magnitude is very important to us, that we make as much money as possible to go back to our operating expenses.”

Now in it’s 14th year, “Bark in the Park” gives local dog-owners and lovers the chance to mingle, as well as participate in group activities with their pets.

The day begins with an agility course, followed by a trail walk, a non-denominational blessing, a demonstration by the police-canine organization B.A.R.K. and topped off with everyone’s favorite event–the doggy ice cream eating contest.

Best of all, “Bark in the Park” gives prospective dog owners a chance to meet some of the shelter dogs, who are in need of a new home and a loving owner.

“These guys work so hard to take care of the animals. They’re amazing.” – Linda, Volunteer

Many of the volunteers agreed that not only does the the event help raise money, but also adds to a rise in adoptions.

“It helps a lot, plus, it helps get the name out and it brings in a ton of people. So usually, events like this help us out a lot,” says Tiffany.

“These guys work so hard to take care of the animals. They’re amazing,” says Linda, a volunteer at the shelter and owner of Bella–a pitbull she adopted from PAWSibilities.

“It helps a lot, plus, it helps get the name out and it brings in a ton of people.” – Tiffany, Volunteer

With volunteers, donors and supporters on their side, PAWSibilities has been able to save the lives of many pets, who otherwise, would not have had the care they so desperately needed.

That kind of love and support is enough to keep anyone’s tail wagging.