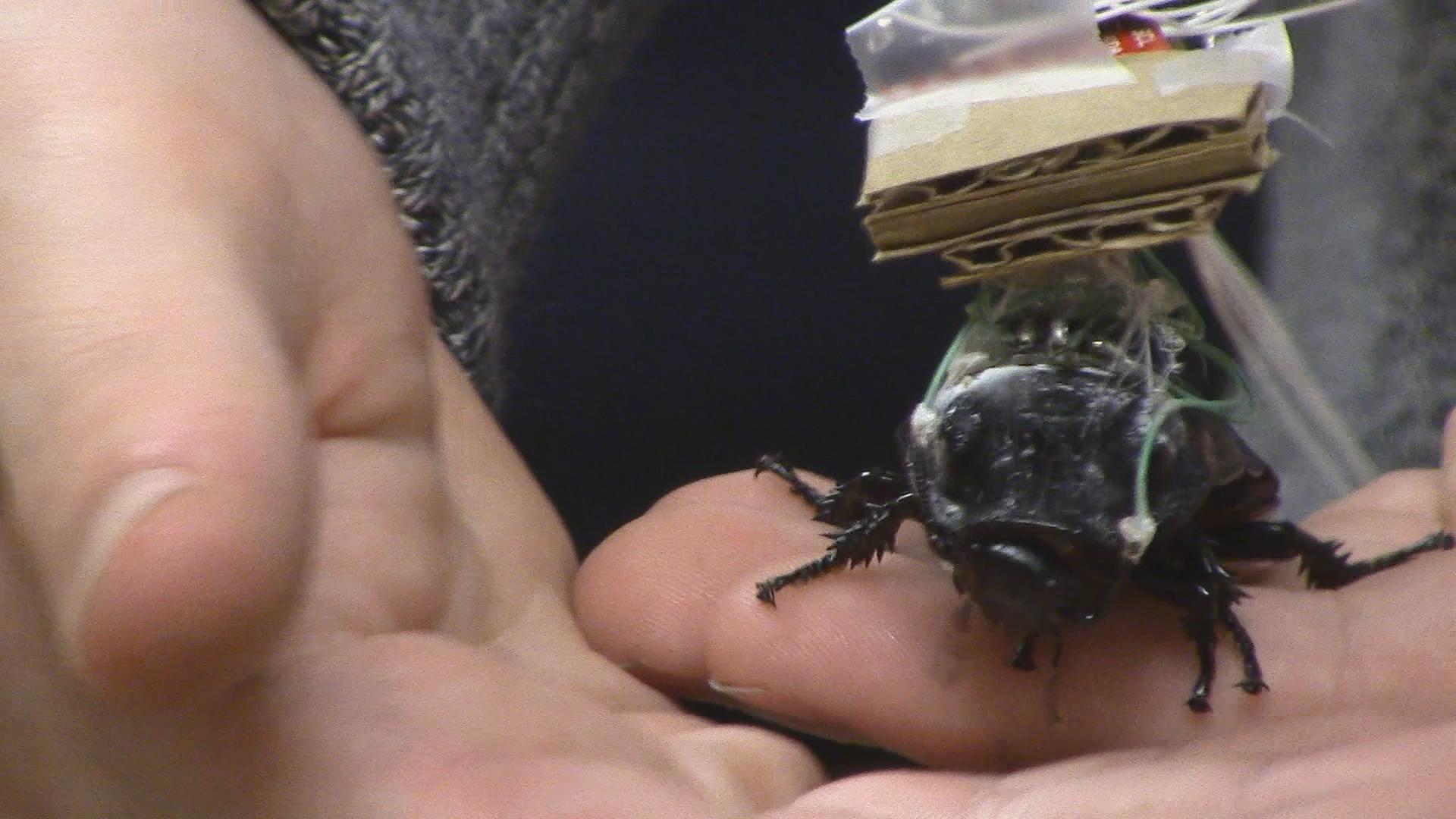 Over the weekend student programers, developers, and enthusiasts came to Kent State University to compete in Kent Hack Enough, the largest student hackathon in Ohio. Competitors from all over Ohio had only 36 hours to design their projects and demonstrate them at the end of the weekend. Students earned points for their school by placing in the event. Lectures gave students the opportunity to network with other programmers and hear about the latest advances in science and technology.

Kent Hack Enough is part of the official student hackathon league Major League Hacking. The event hosted talks from programmers and designers in science and technology.

“Our hackathon is one of the few events where everyone gets to know each other and interact with each other. By the end of the hackathon you know what everyone build and everyone’s names, and I think that’s really special from a networking standpoint,” Robin Bonatesta, one of the head student organizers said.

Hackathons aren’t just about developing apps and programs, a variety of projects are presented.

Micael Lakomy, an Ohio State accounting major, and his team were able to control the movement of a Madagascar Hissing Cockroach by attaching electrodes and sensors to the exoskeleton and antennas, which sent electrical impulses to it’s nervous system that mimicked sensations like walls or air currents. They recorded the position of the cockroach through a computer program they built during the event.

Lakomy and his team received an honorable mention for their project. They plan to continue their research and apply it to disaster preparedness situations.

“I’m excited that we got as much accomplished as we did and I was excited about the honorable mention we received, and I think it’s going to be fun to take this research back to Ohio State and keep working on the project,” Lakomy said.