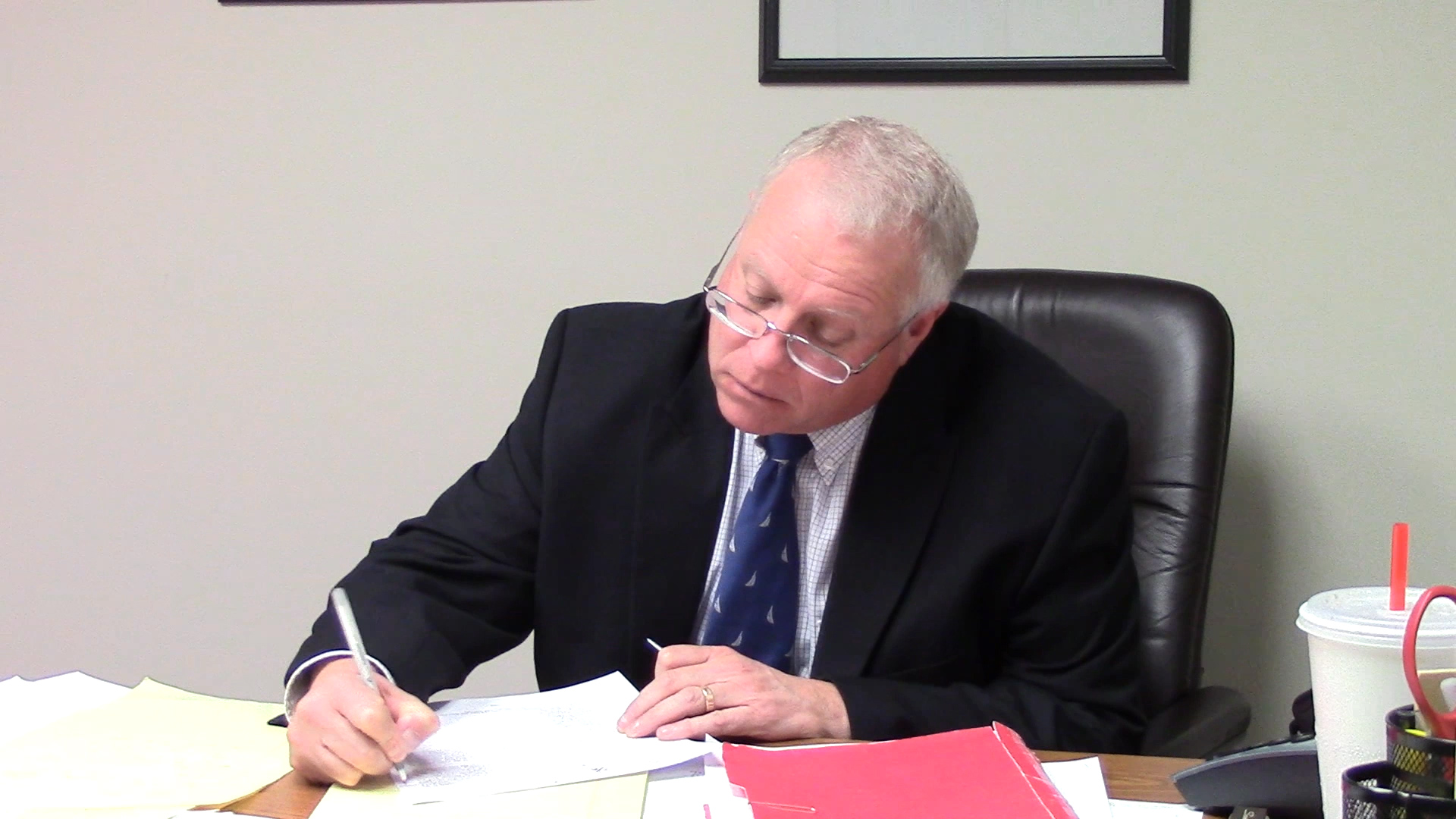 A new Political Action Committee has formed in opposition to Issue 21…the environmental rights bill designed to ban the natural gas extraction process known as fracking in Kent. But who is behind this group, and why are they so against the bill? TV2’s Tyler Carey has more.

The Kent Community Bill of Rights was proposed by the Kent Environmental Rights Group (KERG) with the goal of helping the environment and banning the controversial gas extraction process known as fracking in the city of Kent. But despite the bill’s good intentions, it is facing formidable opposition.

Citizens for Good Legislation is a bipartisan Political Action Committee (PAC) formed with the intention of voting down the community bill of rights, on the ballot as Issue 21. The Committee is made up of several lawmakers, business owners, and ordinary citizens (including Kent Mayor Jerry Fiala) who believe the bill of rights could be detrimental to the city.

Kent law director James Silver, who filed the PAC’s papers and hold’s the title as its treasurer, has emerged as the de facto face of the group. Silver has been one of the bill’s most vocal critics, believing it to be highly overreaching.

“To actually read the document,” he said, “in my opinion, is to want to vote against it.”

Silver himself says he is actually skeptical of fracking, and isn’t sure he would welcome the process in Kent as it is know. However, he feels some of the goals in the bill, while noble, are unrealistic, and could lead to unwanted restriction being put on residents.

“I’d love to have pure water and untainted air,” Silver said. “But to mandate it as an enforceable right? Are you kidding me? How do you do that? Do you put a bubble over the town?…It’s impossible. You can’t do it.”

But on KERG’s end, they believe there are other factors behind the opposition to the bill. One of the biggest clues, they say, comes from the thousands of dollars in donations to Citizens for Good Legislation by the Ohio Chamber of Commerce, a statewide group pledged to protect the interests of businesses. Silver’s PAC is allowed to accept unlimited money from any group thanks to the controversial Citizens United ruling of 2010.

KERG’s Perry Phillips says chambers of commerce and big oil companies tend to be involved in situation like this, dolling out massive amounts of money to campaigns with the goal of, he claims, maintaining their power over the public.

“It’s all about money, and if you follow the money it tracks back to the oil and gas industry,” Phillips said. “They want power. They want the ultimate decision to cite their operations anywhere and everywhere they want to.”

Phillips went on to call James Silver a “lap dog for the oil and gas industry,” adding that if the bill passes and “Mr. Silver does not want to help defend our community against corporate intrusions…then he needs to resign as law director.”

As for how the vote may go, both sides remain optimistic, but still unsure on who will win this contentious battle. As democracy dictates, the citizens will have to settle this one.