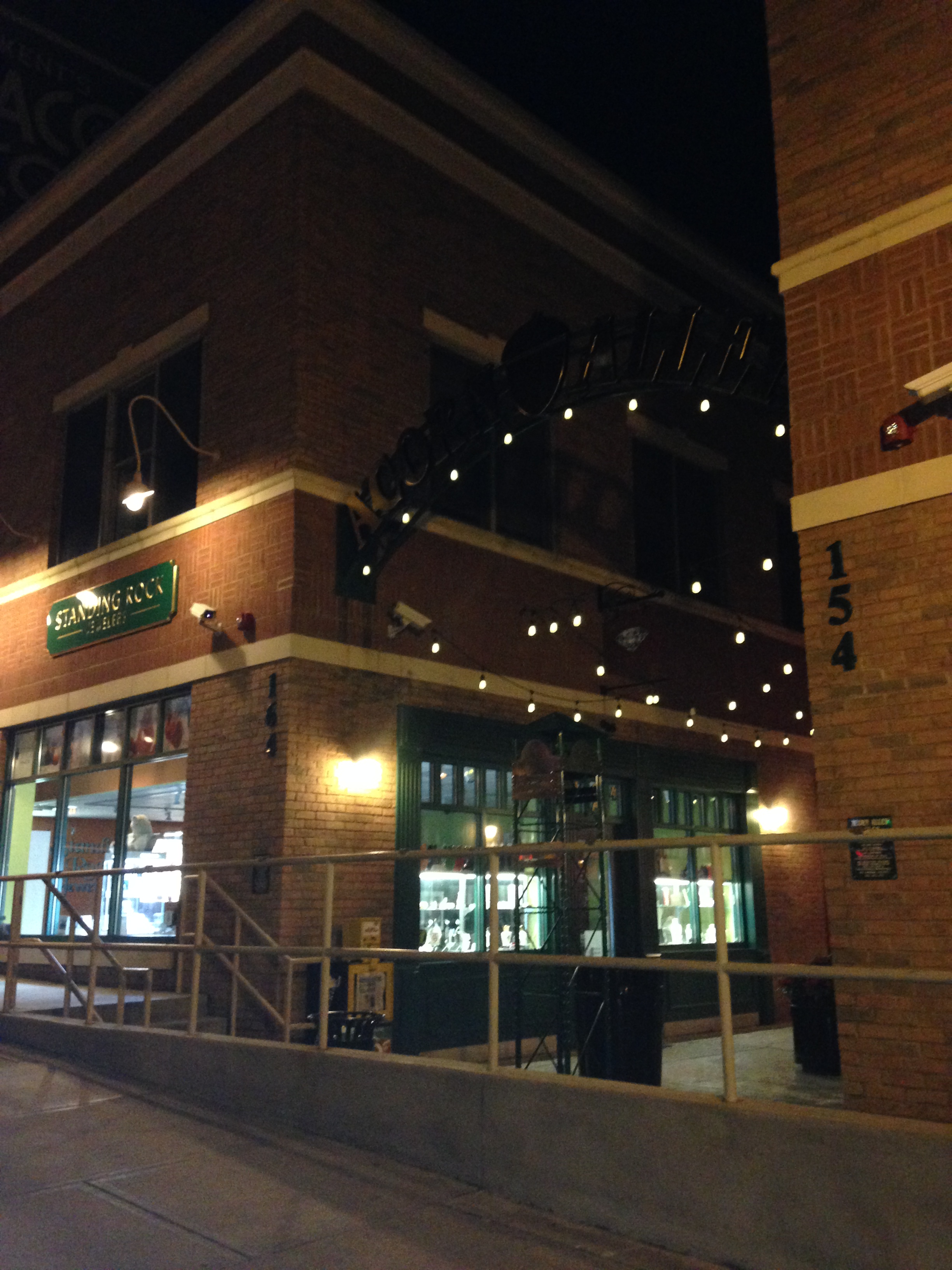 The Kent Area Chamber of Commerce (KACC) Executive Director, Lori Wemhoff is not as worried about sleep as she is about growing Kent businesses.

Wemhoff has never shied away from advancing community activity, or from a challenge. She has an expansive background in public relations and marketing in a variety of industries including intercollegiate athletics, corporate business development, healthcare and international architecture. Wemhoff was also president of her own marketing firm, LMS Creative Communications, which led her to association with KACC and her present position.

Like many Kent business owners, Wemhoff is also personally invested in the area as a native of northeast Ohio and a graduate of The University of Akron.

Because of her personal attachment to the area, Wemhoff knows how important maintaining a close relationship between students and Kent businesses is: “We work very hard to connect the business community with the KSU community, otherwise known as the town/gown relationship. We’ve made immeasurable strides over the last couple of years, and hope to continue the collaborative efforts.”

Her main responsibilities as Executive Director are “promoting the local business community and thru [sic] our networking events, help[ing] our member businesses grow [… and] working as part of Kent’s economic development team overall.”

She believes having a board of directors that realizes the “importance of strong leadership and involvement” has been crucial to the success of the KACC and local business development, though the influence of member involvement cannot be underestimated.

Noting that the KACC has grown 85% in the past five years, Wemhoff believes there is a direct correlation between a thriving Chamber and a flourishing downtown Kent: “In addition to working to provide our members with value and benefits of membership, the overall [growth] of the Chamber is important. There is an energy and enthusiasm that is hard to describe.”

Wemhoff says “increasing membership from a down period” has been her greatest challenge since taking office in 2009. KACC members invest their time and money, and Wemhoff strives to make those commitments count.

This makes sense since Wemhoff estimates that Chamber membership makes up approximately 90% of the KACC operating budget.

Says Wemhoff, “When asked our members say they want more networking opportunities in order for them to reach more people [and] customers, and broaden their circles of influence. With over 80 events in 2013, we think we’ve done that.”

But Wemhoff isn’t finished yet. She has dozens of events coming up in the next few months, though says she is most excited about the KACC/KSU Kick-Off Luncheon at Dix Stadium on Sept. 16, and the KACC/KSU Tip-Off Breakfast at the MAC Center on Oct. 16.

So what keeps her up at night? Work. When asked what most concerns her about the future of Kent area businesses, Wemhoff says, “Just not being able to maintain the energy and enthusiasm we’re experiencing now. It’s a challenge, but we’re up for it. Sleep is overrated.”