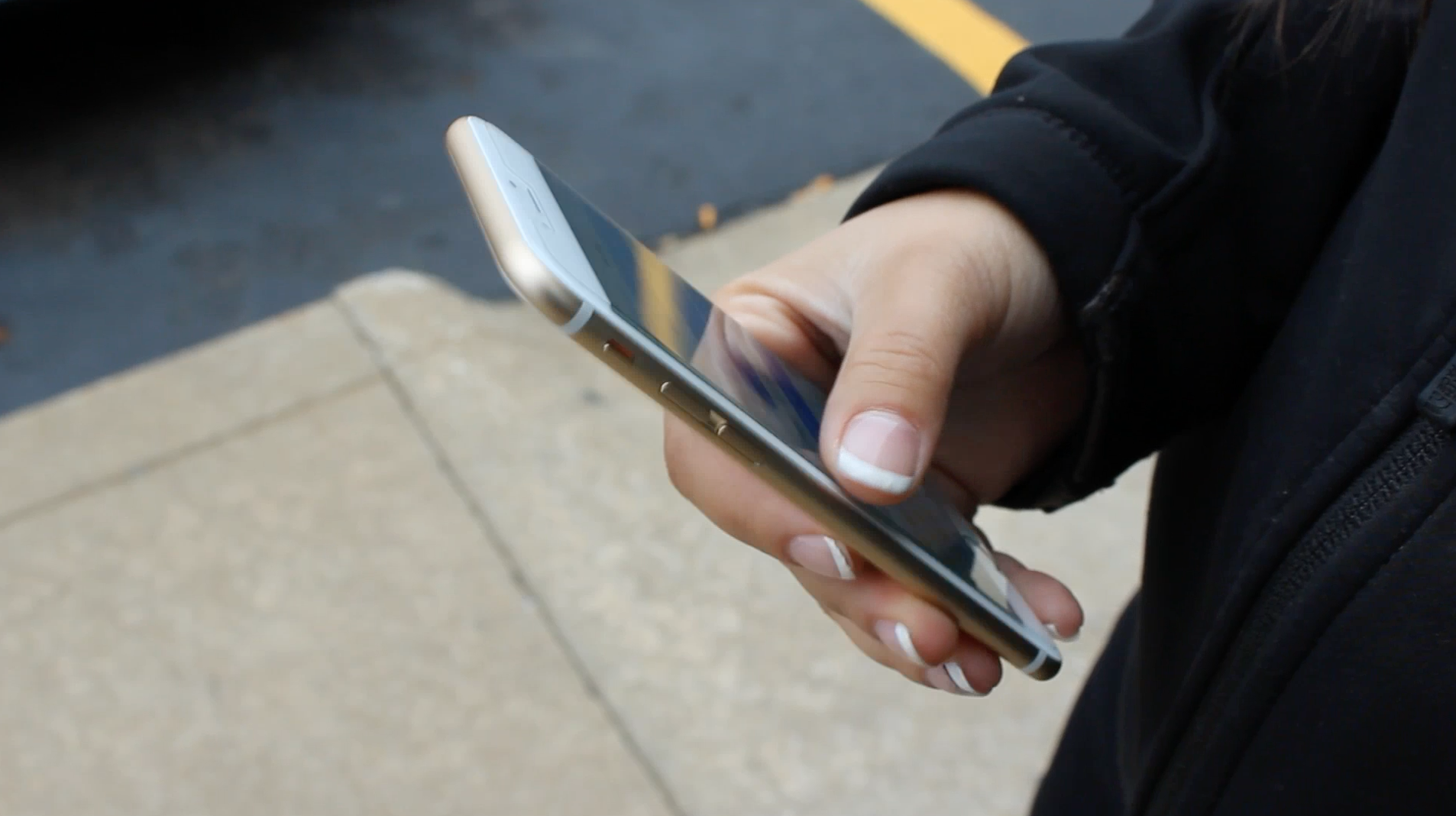 The release of the iPhone 6 and 6 Plus has had the tech world abuzz. Spiros Tempelis has more on how Kent State students haven’t hesitated getting their hands on one.

Even though college students are notoriously strapped for cash, that hasn’t stopped them from picking up one of the most sought after smart phones.

The iPhone 6 and 6 Plus have people and students alike handing over hundreds of dollars to Apple.

In the first weekend of the release 10 Million units were sold, setting a new record for Apple.

During the first week of the launch the Z-Wireless store saw all of their iPhone 6’s fly off the shelf.

Johnson had this to say about the Apple buzz among customers,

“A lot of people that are with iPhone especially college students, they have iPads they have Macs, any kind of Apple product, they all sync very well.”

Johnson also pointed out the fact that consumers could get more out of a phone if they went the Galaxy Note 4 route, but due to Apple’s “best marketing team in the world” not too many Apple users will jump ship.

Students like Talal Basyouni are the epitome of the consumer in all of us who lust for the new iPhone, willing to pay any price just to get his hands on one.

“It is expensive. But I would pay anything to get that phone.”

Due to such high demand almost all the colors of both the 6 and 6 Plus are on one to two week back order, so getting your hands on one will require a bit of patience.

The iPhone 6 and 6 Plus are guaranteed to be some of the holiday seasons hottest items, so expect to see them in the hands of many soon.